Jeff Bezos once accepted to pay his ex-wife $ 35 billion to finalize the divorce proceedings, publicizing his love for his new girlfriend Lauren Sánchez.

Lauren Sánchez caught attention when she and billionaire Jeff Bezos appeared at an event in Los Angeles in early November. The video of the female MC looking passionately at actor Leonardo DiCaprio while holding her boyfriend’s hand attracted tens of millions of views online. society. Many people teased Bezos to beware of losing his lover, while the Amazon billionaire posted a photo threatening Leonardo and showing his love to his girlfriend on his personal page.

Jeff Bezos’ life changed a lot after falling in love with Lauren Sánchez. Information about the two dating surfaced in January 2019 after the news National Enquirer released a series of messages they sent each other from April 2018, with contents such as: “I love you, vibrant girl”, “I want to hug you tightly. I want to kiss you on the lips. I love you”. The messages surfaced at the same time that the billionaire and his wife – writer MacKenzie Scott – announced their divorce after 25 years of marriage. Much information was provided by the US newspaper later that Jeff Bezos had an affair with Lauren Sánchez many months before the incident broke out.

In April 2019, Jeff Bezos and his wife reached a divorce settlement worth $ 35 billion. Just a day later, Sanchez and her husband – Patrick Whitesell, manager of many Hollywood stars – filed for divorce after months of separation. Before that, the two families had a close relationship for about 10 years.

A source close to Bezos said that the billionaire really wants to love seriously and does not hide his love affair with Sánchez. In May 2019, Bezos and Sánchez first appeared together in public, having dinner before the Met Gala event in New York, USA. A source close to the star couple said that the female MC was the one who urged her boyfriend to make the relationship public. “They were free together, no longer controlled by anyone. The two of them overcame the madness of those who wanted to disrupt,” the source told. PageSix.

Sánchez’s friends also couldn’t believe the MC was the one who made Bezos leave his wife. A close colleague of MC said to Fox News: “This whole thing was a huge shock to a lot of people who knew Lauren. I can’t imagine that a day would come when she would break her family or someone else’s. She always put her children first.” .

Brother Lauren Sánchez – suspected of directly selling messages between his sister and Bezos to the media – said the Amazon billionaire was the first to flirt. They both know how to fly planes and fall in love after a few conversations together. At first, Sánchez was surprised when Bezos had a crush, but was gradually conquered by the billionaire.

Follow People, close sources said the relationship between Bezos and Sanchez is going very well and happily. Both of them focus on taking care of each other’s children. Since publicizing his love, Bezos has always brought his girlfriend along at major events and is not afraid to love each other in front of the public eye.

Before falling in love with Jeff Bezos, Lauren Sanchez come up from empty hands, famous for his hot MC image on television. She was born in 1969 in Albuquerque (USA) in a family of Mexican immigrants. Since childhood, Sánchez and his sister lived in his paternal house after his parents divorced. Her father is a flight attendant, but the job is not stable, making the family’s economy precarious. As a child, she often had to sleep in the car because the house was too small.

Sánchez began his career with a small position at a television station KCOP-TV in Los Angeles, USA. Thanks to her beauty and lively personality, she became a channel reporter Fox Sports Net. On television, the beauty always shows off her sexy body with tight, eye-catching clothes. In one program, Sánchez once mocked himself that his dressing sense was like a dancer in a nightclub.

Becoming a sexy icon on television, Sánchez was invited to play guest roles in many Hollywood blockbusters such as Fight Club, The Longest Yard nice Batman Begins. Journal People once selected her in the list of 50 most beautiful women on the planet.

In 2005, she married millionaire Patrick Whitesell, who manages many Hollywood stars. The two have a son and a daughter after 14 years of marriage. Before that, Sanchez had a son with rugby player Tony Gonzalez in 2001. She now runs a drone film production company that she founded in 2016.

Climb back to the highest 5,636 meter peak in Mexico to rescue the dog stuck in the snow 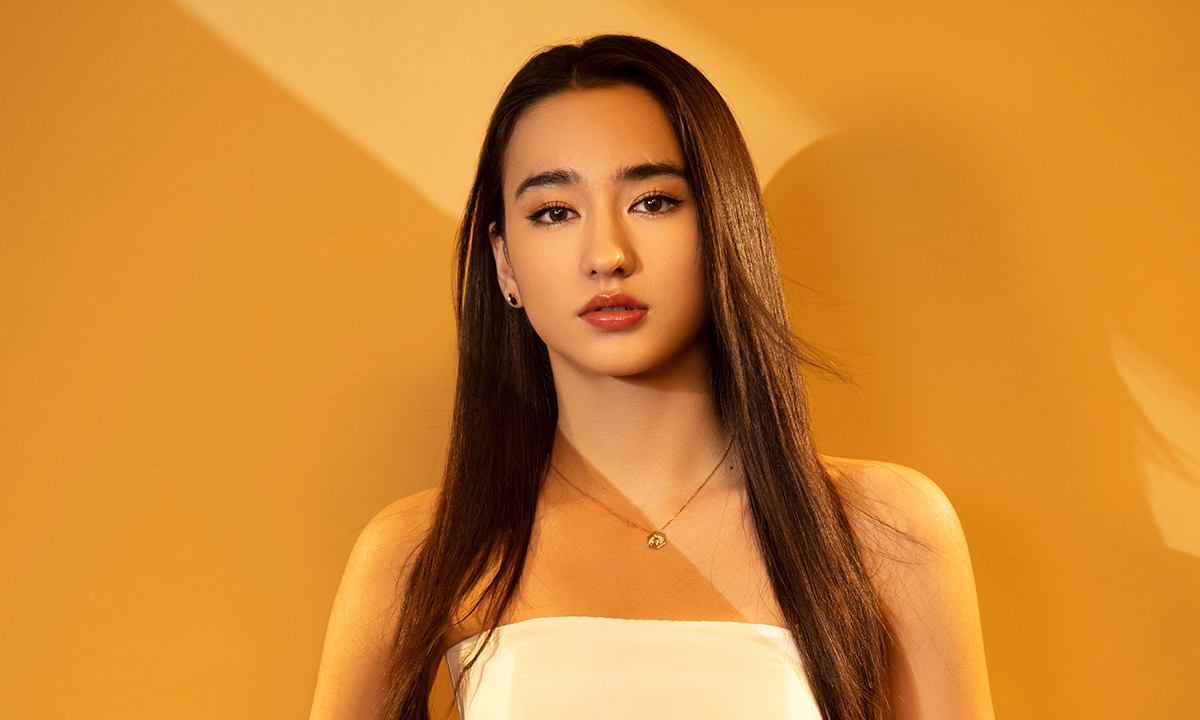 The most beautiful Miss Universe in the world 2020