The Prime Minister began his official visit to France on November 3-5, after attending the COP26 conference in Glasgow, Scotland.

Prime Minister Pham Minh Chinh arrived in Paris at 13:30 (19:30 Hanoi time), starting the first official bilateral visit to a European country since he took office. This is also the latest visit of a senior Vietnamese leader to France since 2019.

After the welcome ceremony, leaders of the Vietnamese and French governments will hold talks and witness the signing of cooperation documents. Prime Minister Pham Minh Chinh is also scheduled to meet French President Emmanuel Macron, President of the French Senate and House of Representatives.

Vietnam and France established diplomatic relations at ambassadorial level on April 12, 1973, and signed a joint statement on strategic partnership from September 2013.

France is currently Vietnam’s fifth largest European trading partner. Trade turnover in 2020 will reach US$4.81 billion, down 10% from US$5.3 billion in 2019.

The US may not send officials to the Beijing Olympics

Japan shares vaccines to support the international community against COVID-19

Worldwide, over 258.6 million cases of COVID-19 have been recorded 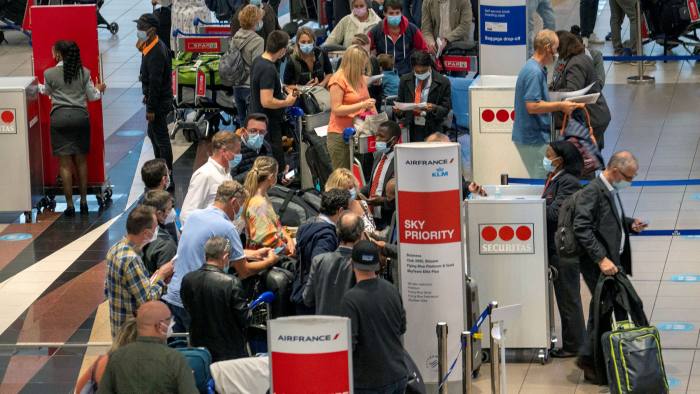