ItalyCristiano Ronaldo’s brace helped Man Utd draw 2-2 at Atalanta in Group F of the Champions League, on the evening of November 2.

Before the match, Ronaldo shared his emotion on his return to Italy, where he spent three years in the Juventus shirt. On the field, the Portuguese striker proves that he still remembers how to concede the teams here. Ronaldo’s performance once again eased the burden on Ole Gunnar Solskjaer, three days after contributing a goal and an assist in the 3-0 win over Tottenham in the Premier League.

Similar to the first leg on October 20, when he was led by two goals and then won 3-2 in reverse, Man Utd did not start well. They conceded in the 12th minute, by Josip Ilicic’s shot from the edge of the penalty area. Man Utd was also unfortunate because Scott McTominay’s previous save accidentally created the conditions for Duvan Zapata to cross and stretch for Ilicic. Before that, McTominay hit the Atalanta column.

Initially, the Norwegian strategist kept the 3-5-2 formation instead of reverting to 4-2-3-1. But Man Utd only played according to the new scheme for about 38 minutes. Injury makes central defender Raphael Varane unable to continue. And in the context of being led, coach Solskjaer decided to strengthen striker Mason Greenwood.

After minutes of being pressed, Man Utd rose up at the end of the first half and found the equalizer after a short ball coordination. Receiving the ball from Greenwood in the penalty area, Bruno Fernandes did not finish but hit his heel to create an opportunity for Ronaldo to score in a more favorable position. Ronaldo became the first player to score in four consecutive Champions League games for Man Utd since Ruud van Nistelrooy in April 2003.

However, Atalanta only took 10 minutes of the second half to re-establish the lead. Bailly’s momentary distraction allowed Zapata to clear the offside trap. Harry Maguire retreated but could not stop the Colombian striker from beating David De Gea in the face-to-face phase.

Man Utd is forced to rise for the rest of the time. But even though Cavani entered the field, the visitors’ ball phase did not have many highlights. On the contrary, they face the risk of a counterattack. Zapata once he headed over the bar, once from a distance he forced De Gea to block.

When many people thought that Man Utd would leave empty-handed, Ronaldo once again played the savior. His one-touch volley from outside the box caused Juan Musso to fall over in time. At 36 years and 270 days, Ronaldo is the oldest player to score at least two goals for Man Utd in a European Cup match.

The result 2-2 helps the “Red Devils” keep the top of Group F. They are equal to Villarreal but better than the head-to-head record. Atalanta is third, two points behind. In the next match, Man Utd was Villarreal’s guest, and Atalanta marched to Switzerland to meet Young Boys.

But right in front of Man Utd is the Manchester derby against Man City in the English Premier League this Saturday.

McIlroy: ‘I’m getting back to the top’

The schedule of the Vietnamese team at the AFF Cup 2020 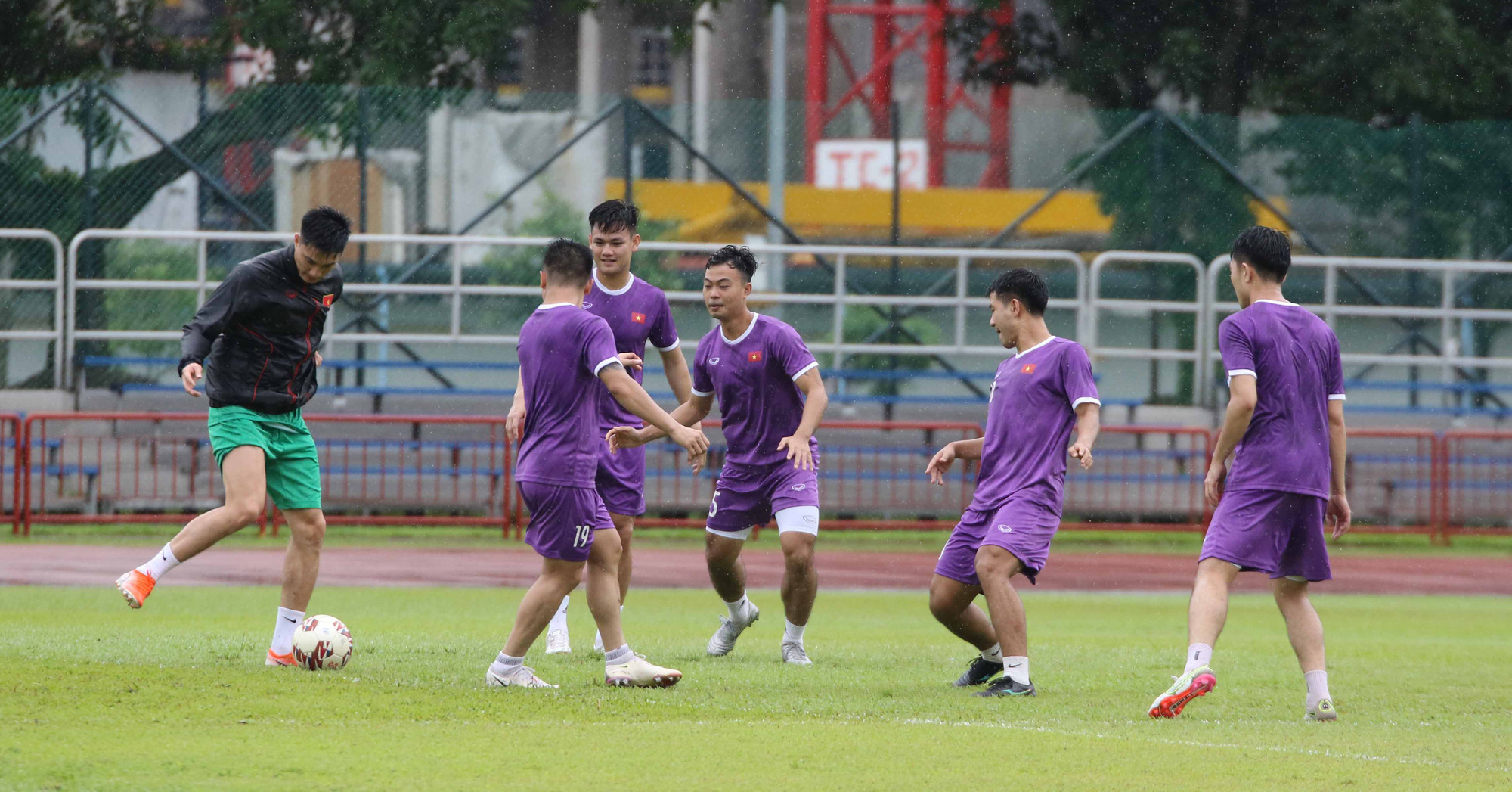 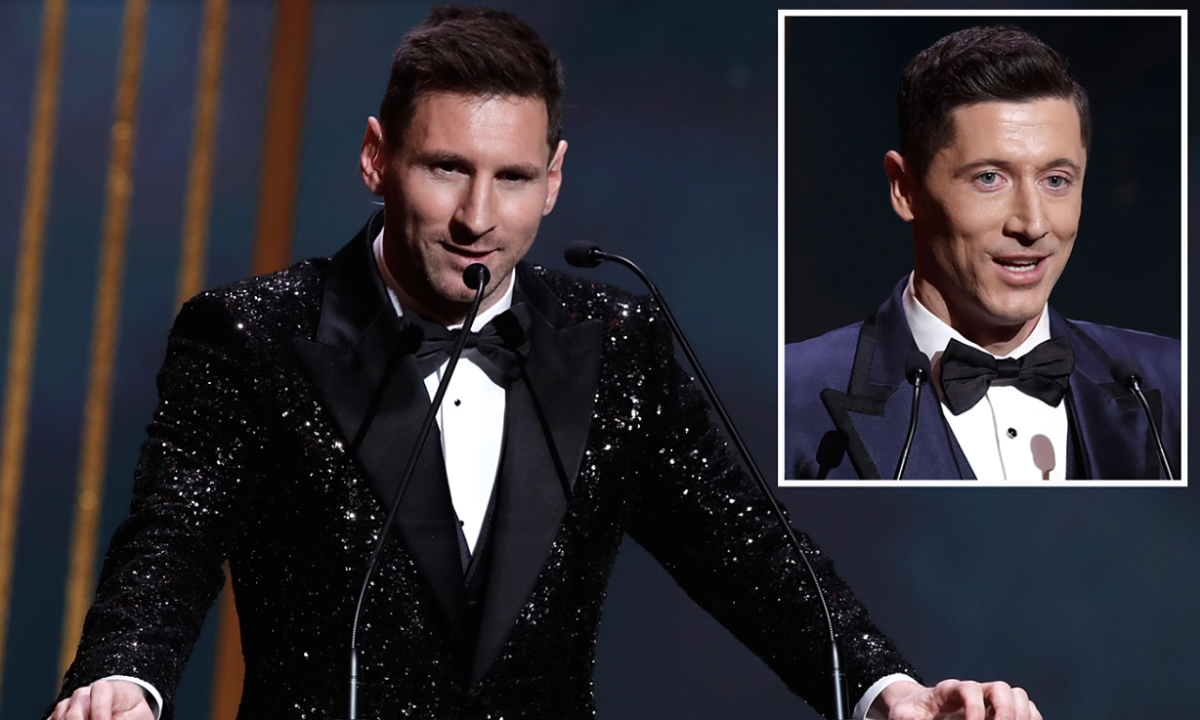 Messi: ‘The 2020 Ballon d’Or should be given to Lewandowski’