After four delays, the Crew-3 crew left the launch pad this morning on a scheduled 22-hour flight to the International Space Station (ISS).

At exactly 9:03 pm on November 10 local time, (9:03 am on 11/11 Hanoi time), the Falcon 9 rocket took off from the Kennedy Space Center in Florida, USA, carrying 4 astronauts – including Raja. Chari, Tom Marshburn, Kayla Barron of NASA and Matthias Maurer of the European Space Agency – aboard the Crew Dragon spacecraft.

The mission was originally scheduled for October 31, but was successively delayed to November 3, November 7, 9/11 and finally November 11 due to bad weather and related medical incidents. to a crew member. NASA did not disclose the identity of this astronaut but said the incident was not related to Covid-19.

Crew Dragon is expected to dock at the International Space Station (ISS) at 7:10 am Hanoi time tomorrow, after 22 hours of flight. The astronauts will spend six months on the orbiting outpost and conduct a number of space studies, including an experiment to grow plants without soil and an experiment to build optical fibers in microgravity. .

Crew-3 will also conduct spacewalks to complete the upgrade of the ISS’s solar system.

Crew-3 is part of a multibillion-dollar partnership between NASA and SpaceX, signed in 2011 to restore the United States’ ability to carry people into space. Before that, NASA had long relied on Russian rockets for crewed missions to the ISS. 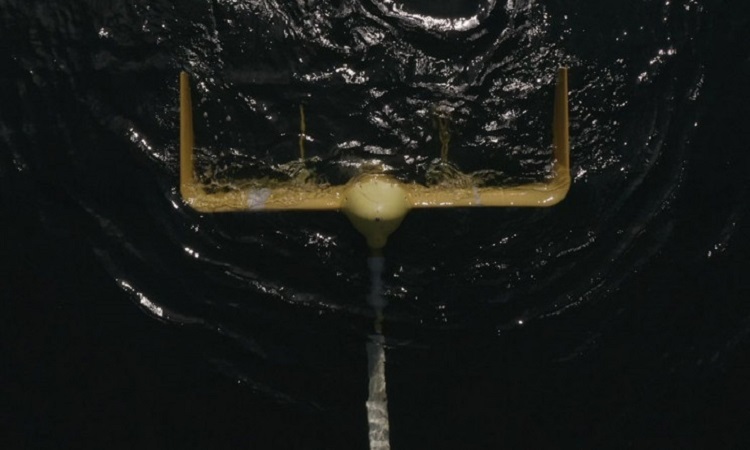 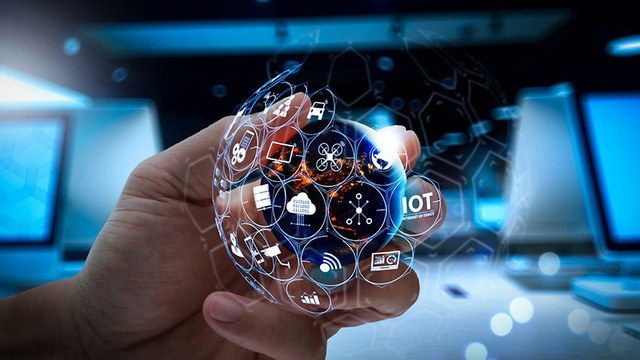 The American billionaire revealed an affair with thousands of women, forcing the staff to manage the harem 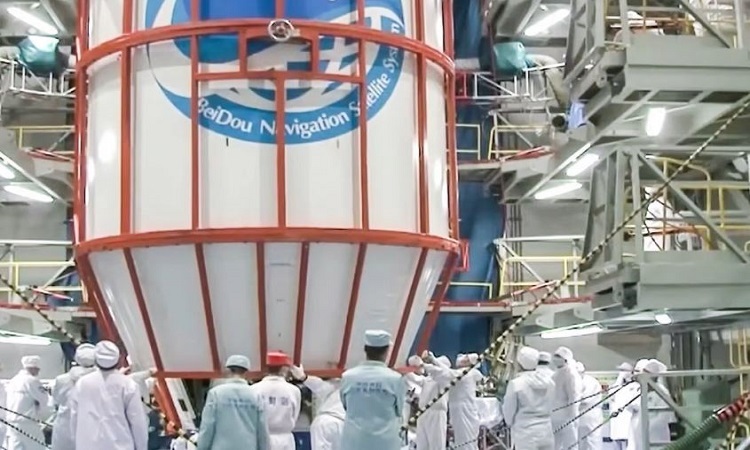