AmericaA Massachusetts family is suing a funeral home because their loved one’s coffin broke during burial, causing the dead to fall out.

The family of the late Andrew Serrano last week filed a lawsuit against the Perez funeral home in Essex Superior Court in the city of Lawrence, media reported on November 10. According to the lawsuit, during the April 2019 funeral, “one of the straps on the coffin-lowering device owned by the city broke, causing Mr. Serrano’s coffin to fall into the grave and shatter.”

The funeral took place at Bellevue Cemetery, owned by the city of Lawrence. The family lists nine counts in the lawsuit, including negligence, negligence and recklessness, causing emotional harm.

The lawsuit also says that when the coffin broke, Serrano’s body “falled into the grave”. Family members were shocked and distraught when they saw this scene. Some people then jumped into the grave to put the body back and bring it up.

Funeral home representatives have not yet commented on the lawsuit. 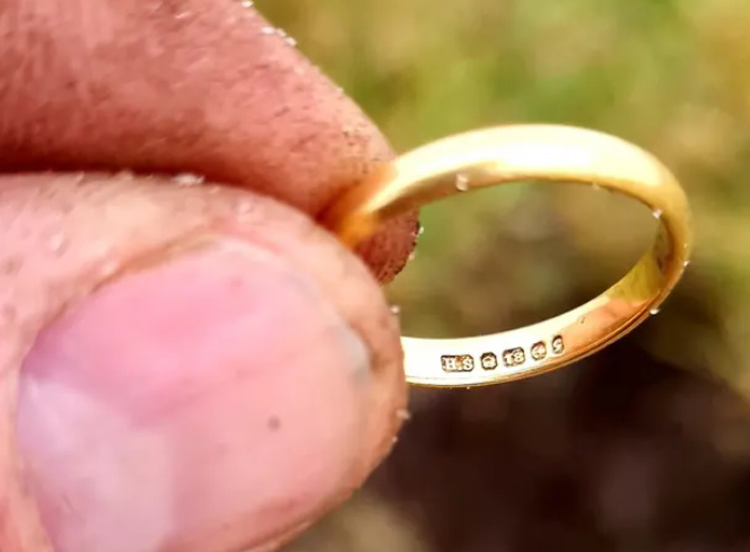