The Taliban claims to have captured at least 600 IS-K members for sabotage and murder in the past three months, including top leaders.

Speaking at a press conference in Kabul on November 10, Taliban intelligence agency spokesman Khalil Hamraz said the members of the Islamic State Khorasan (IS-K), the Islamic State affiliate’s affiliate (IS) self-proclaimed, arrested across the country after conducting activities against the new government and killing civilians.

“Among those arrested were some of the top members of IS-K,” Hamraz added. “They are being held in prison.”

Since the Taliban took power in Afghanistan in mid-August, IS-K has carried out a series of terrorist attacks. IS-K fighters on November 2 attacked a military hospital in the capital Kabul, killing 25 people and injuring more than 50. Among the dead were Mawlawi Hamdullah Mukhlis, commander of the Kabul corps, and another senior Taliban commander.

IS-K, the hardline Sunni Muslim group, last month warned Shia Muslims were in danger and would be targeted everywhere.

However, Zabihullah Mujahid, a spokesman for the Taliban, said IS-K was not a major threat and that the Taliban had destroyed 21 of the group’s lairs in several provinces.

“We continue our efforts to root out ISIS, but the threat has been reduced,” Mujahid told reporters. “They don’t have a lot of presence in Afghanistan, because they don’t have the support of the people.”

Six years ago, disgruntled Pakistani members of the Taliban broke away and formed IS-K on their own. It is one of many branches of IS that emerged after the group’s rise in northern Iraq in 2014, exerting enormous influence. 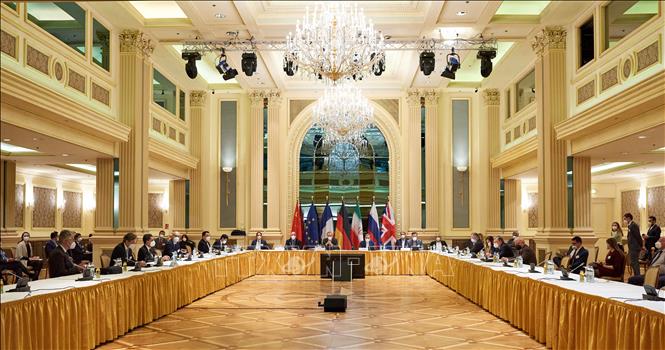 New round of talks on Iran nuclear issue begins in Austria

I decided to keep thousands of phone booths

China is worried about Covid-19 spreading through children’s clothing