Russia continues to record a record high number of deaths from Covid-19, as some regions consider imposing more restrictive measures.

Russian officials on November 2 announced that the country recorded an additional 1,178 deaths from Covid-19, the highest number in a single day since the pandemic began, bringing the total number of deaths to 240,871. The number of infections also increased by 39,008, to 8,593,200 cases.

The government of the Pskov region, which borders Estonia, Latvia and Belarus, said the QR code system used to enter certain public places would be maintained during the New Year holiday. “The use of QR codes is likely to be extended and applied in other economic sectors,” said Pskov Region Governor Mikhail Vedernikov.

Meanwhile, officials in three other regions, including Komi, Amur and Ulyanovsk, said they could impose more restrictive measures if the number of nCoV infections continues to increase.

Russian President Vladimir Putin said on November 1 that the country may need support from the military to build field hospitals for Covid-19 patients, or help civilian medical facilities. The Russian Defense Ministry later released a video showing a team of military medical doctors treating Covid-19 patients at hospitals in the Khakassia region.

The Kremlin boss previously ordered the closure of workplaces across the country for a week, from October 30 to November 7, to curb the spread of the virus. Regional authorities may extend this deadline if deemed necessary. Novgorod region has announced it will be extended by a week.

The capital, Moscow, the country’s epidemic center, is applying the most stringent restrictive measures in more than a year, allowing only essential shops such as pharmacies and supermarkets to open. However, some pubs and other businesses did not comply with the requirements, while tour operators reported Russians flocking to foreign beaches to escape domestic restrictions. 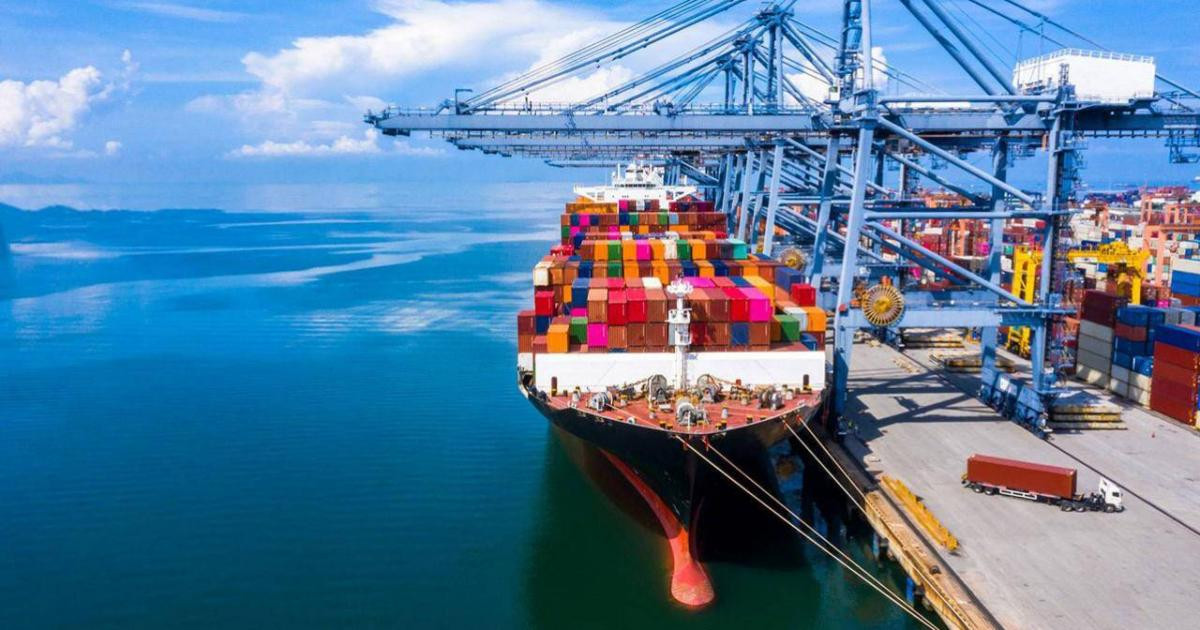 Concerned about information that ships passing through China suddenly “disappeared”

US Defense Secretary sends a message to China about Taiwan? 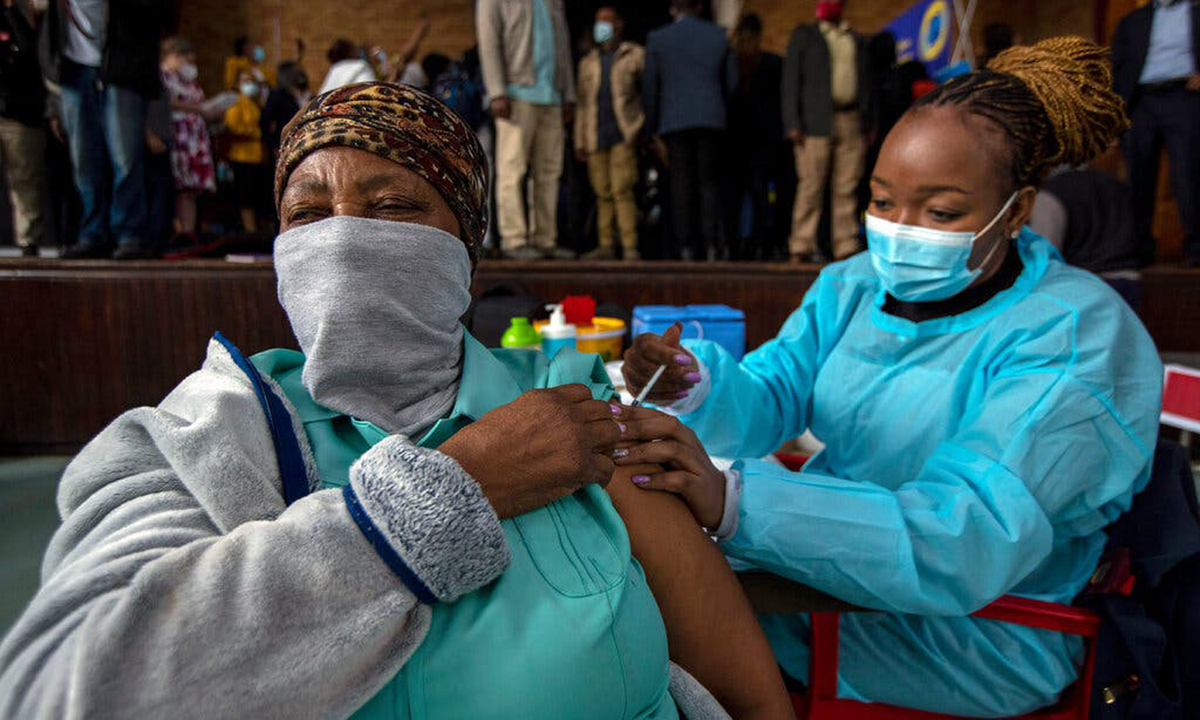 How the world responds to the Omicron mutation 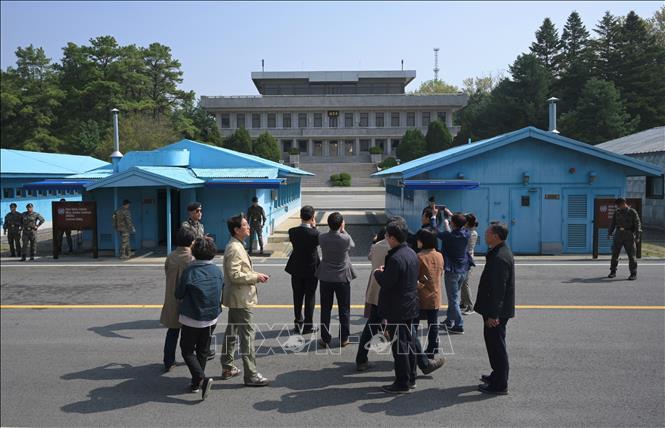 South Korea resumes tours to the truce village of Panmunjeom