The US and Chinese presidents are scheduled to hold a virtual summit early next week, amid bilateral tensions over many issues.

CNBC today, citing sources with knowledge of the matter, said that US President Joe Biden and Chinese President Xi Jinping will meet for a summit on November 15. Mr. Xi could invite Mr. Biden to attend the 2022 Winter Olympics in Beijing.

The White House declined to comment on the report.

US-China officials last month confirmed that the leaders of the two countries would hold an online summit later this year to continue the content of a 90-minute phone call focusing on economic issues and climate change. and Covid-19 in September.

US-China relations have become strained in recent years due to the trade war, disagreements over Hong Kong, Xinjiang and Taiwan. Competing for technological dominance and arguing over the origins of Covid-19 made the relationship worse.

President Biden has spoken twice by phone with President Xi Jinping since taking office. In a phone call in September, the two leaders discussed areas of common interest between the two countries, as well as areas where the two sides’ interests, values ​​and views differ. The US President called for ensuring that the competition between the two great powers does not turn into a conflict, while the Chinese President stressed that the two sides need to continue dialogue, while respecting differences.

US officials believe a summit between the leaders of the two countries is the best way to prevent the relationship between the world’s two largest economies from spiraling into a spiral of conflict. The White House described the upcoming summit as part of a US effort to “responsibly manage” competition between the two countries. 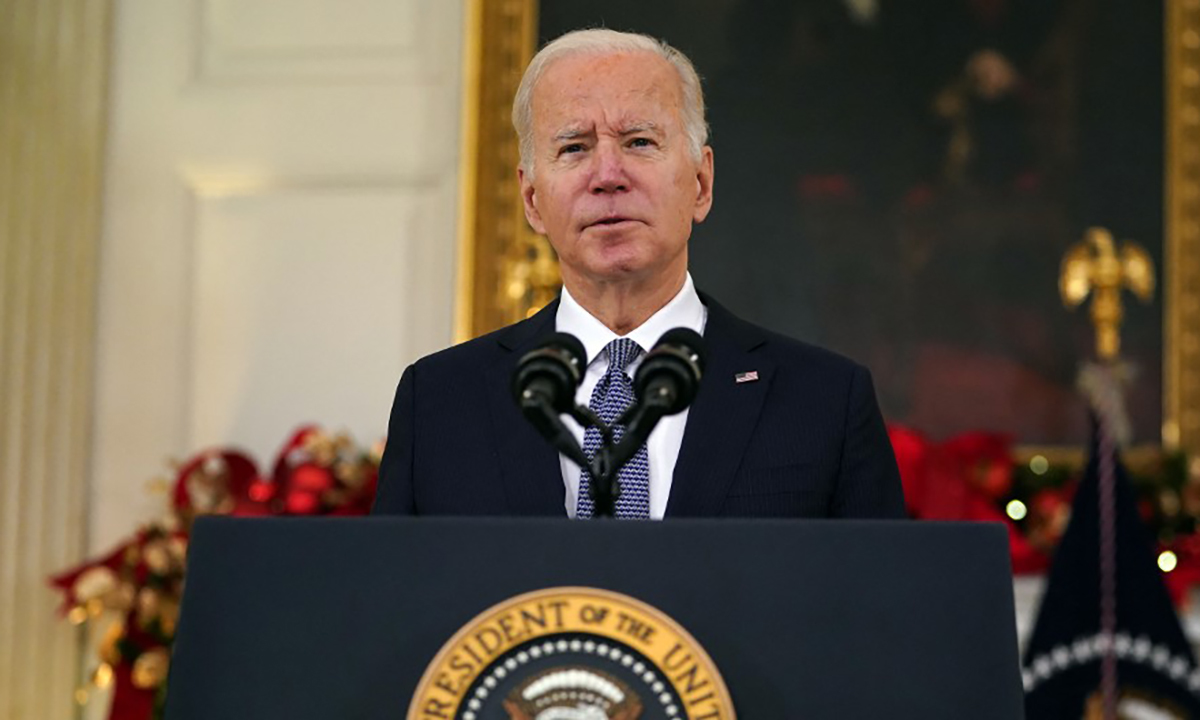 Biden says he will stop Russia from attacking Ukraine