The portable iPhone 13 is increasing by 2-6 million VND depending on the version, higher than the genuine product but still attracting many buyers.

Three weeks after opening for sale, genuine iPhone 13 is still in short supply, making the portable market vibrant again. Hoang Vu, owner of an unofficial iPhone shop in District 10, Ho Chi Minh City, said: “The market has never been as volatile as this year. Normally, when genuine devices hit the shelves, portable goods will go on sale. prices gradually decreased, but now they are increasing.

In mid-October, before the iPhone 13 officially opened for sale, portable goods simultaneously lowered prices deeply. At that time, the 128 GB iPhone 13 version was reduced from 25 million to 21.9 million, 13 minis were offered for sale for 18.9 million dong, 13 Pro for 27.9 million dong and 13 Pro Max for 29.9 million dong. copper. Many stores announced to stop selling this item because of few customers, low profit.

“iPhone 13 standard version has the highest price increase, but it is not a key business item. In the genuine market, this model is still available, so stores do not import much. The two most popular versions are iPhone 13. Pro and 13 Pro Max, just a few million dong higher than the genuine one, so many customers are looking to buy. The main source of goods is from Hong Kong and the US,” said the owner of an iPhone store in District 1, Ho Chi Minh City.

Thuy Quynh, a user in Binh Thanh district, said that after considering incentives, prices and warranty period, she decided to buy a laptop instead of waiting for genuine goods. “The price is a bit higher, but I can own it right away, not waiting for a whole month. However, the laptop does not enjoy the same warranty policies as buying at an authorized dealer,” Quynh said.

According to genuine Apple distribution agents, from now until the end of the year, iPhone 13 may still be in short supply. The number of machines arriving is less than expected while the demand of buyers is still very large.

At systems like FPT Shop, iPhone 13 is still popular, with 25,000 units sold as of November 10. Mr. Nguyen The Kha, representative of the system, predicts that by the end of the year, iPhone 13 sales here may reach 80,000 units.

Other genuine dealers such as ShopDunk, Minh Tuan Mobile, CellphoneS… also recorded record sales. Meanwhile, the supply meets about 70% of the actual demand of the market. New customers even have to wait a month to receive the goods. This is one of the reasons why the portable iPhone 13 “revived” after a few weeks of absence. 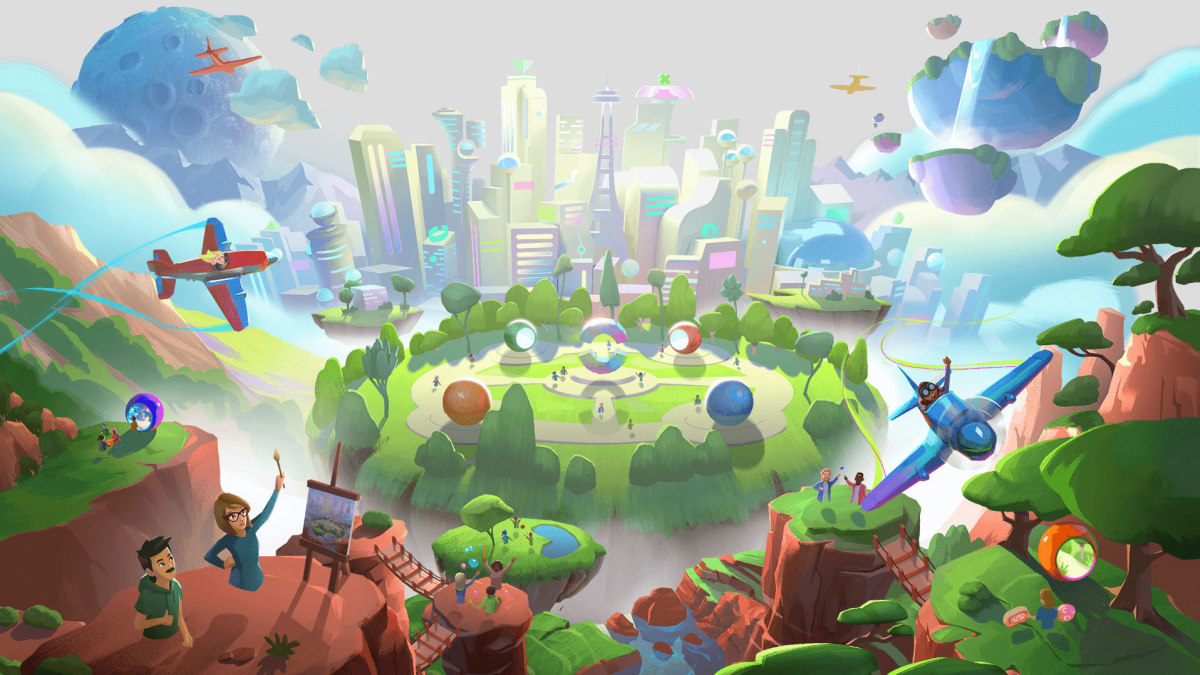 The wave of real estate purchases in the virtual universe

TV series costing hundreds of millions of dong in Vietnam 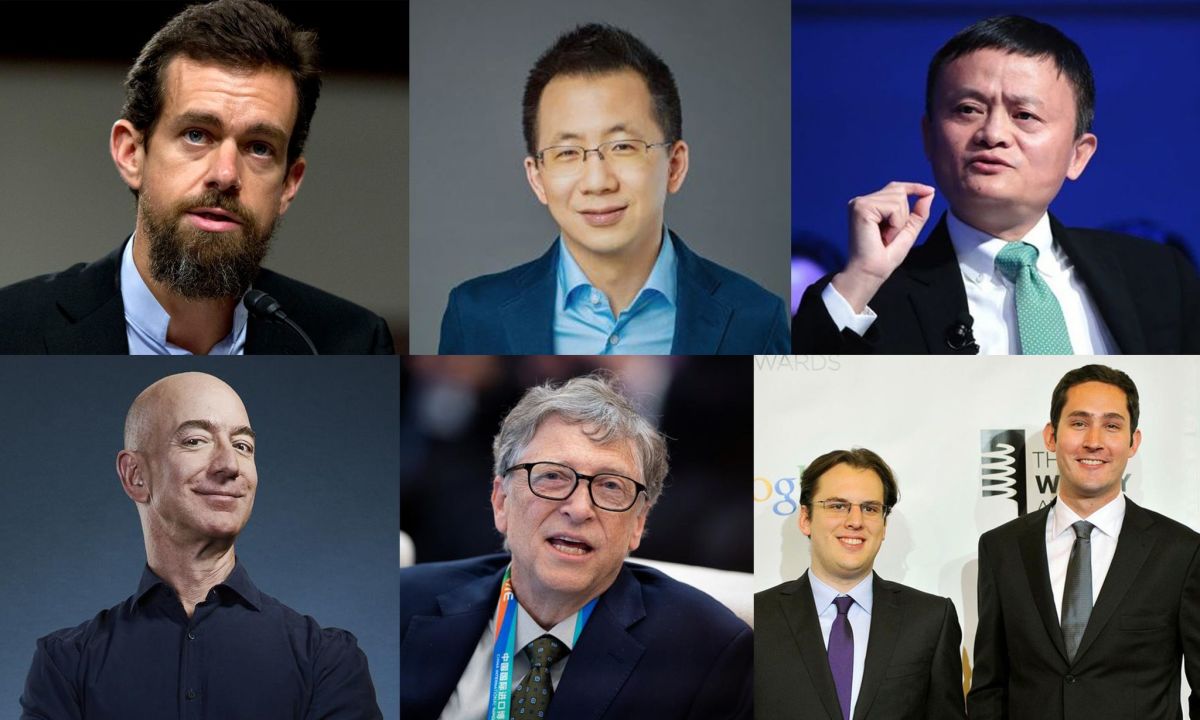 Big Tech founders left the ‘stage’ one by one