ChinaDuong Quy Phi, one of the four great ancient beauties, often bathed in hot mineral springs, not smeared on her face.

Duong Quy Phi (719-756) named Duong Ngoc Hoan, was crowned a noble concubine by Emperor Duong Huyen Tong in 745. Theo CCTV, she is good at singing and dancing, walling in sound law, is a rare talent among tens of thousands of concubines and palace maidens through Chinese feudal dynasties. Duong Quy Phi is beautiful, in addition to being endowed, but also because she has her own beauty methods.

Beauties do not wear heavy makeup like many concubines of the time, but only lightly embellished, respecting natural beauty. When she lived, makeup often contained lead and mercury, long-term use is prone to chronic poisoning, leaving dark spots on the face, aging quickly. Before becoming a concubine, she used to be a Taoist, so she stayed away from flashy decorations, thereby escaping the danger of poisoning.

She often bathed in hot mineral springs, patting her skin, especially her face. Hoa Thanh Tri is a hot mineral spring for kings, located at Huaqing Palace – the amusement park of the king and his concubines, now a tourist destination in Shaanxi province. At that time, the noble consort thought that bathing in hot springs had the effect of eliminating evil spirits and avoiding infection. According to modern scientific studies, hot mineral bath is a combination of three therapeutic methods: hydrotherapy, heat therapy and mineral therapy, helping to relax, circulate blood…

When taking a bath, Duong Quy Phi also often puts some types of bark and leaves into the water, giving acupressure massage. She also beautifies with a mixture containing almonds. Some legends say that Duong Quy Phi also has remedies to help a full bust. During the Tang Dynasty, women preferred a plump, round beauty, and Duong Quy Phi’s beauty was described by the palace ladies as so beautiful that “flowers are also ashamed”.

Her beauty entered many immortal literary works, including a bunch of poems Peaceful bar by “Fairy Poetry” Ly Bach. In the first article, the author uses the image of a peony to compare the beauty of the noble consort, with the poetic idea: “Looking at the clouds, I miss her splendid clothes, when I look at the flowers, I miss her lovely face”. In addition to poetry and music, dozens of cinematic works about Duong Quy Phi were born, making her image widely popular in Asia, such as Korea, Japan, and Southeast Asian countries.

The love story of Duong Quy Phi and Duong Huyen Tong is associated with many stories about the peak of glory of the Tang Dynasty at its peak. But the ignorance and love of the Emperor of Tang with the noble concubine was considered by many to be the cause of his downfall. In 756, due to An Loc Son treason, Duong Huyen Tong sent Duong Quy Phi to flee the capital. Duong Quy Phi’s death is still a mystery.

According to the book New Duong Thu and Former Tang ShuWhen the generals of Duong Huyen Tong forced the king to give Duong Quy Phi death, they were willing to help and save the Tang Dynasty. Reluctantly, Duong Huyen Tong had to let people tie his neck to his wife. Some legends say that Duong Quy Phi was killed by enemies during his escape or was taken on a boat to live in another country.

Tu Hy Vien: ‘I hope my ex-husband finds someone better than me’ 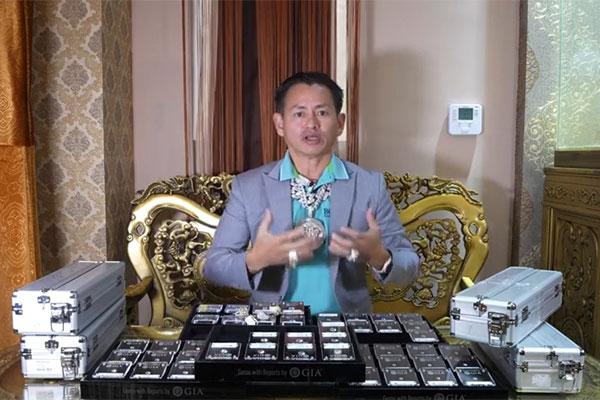 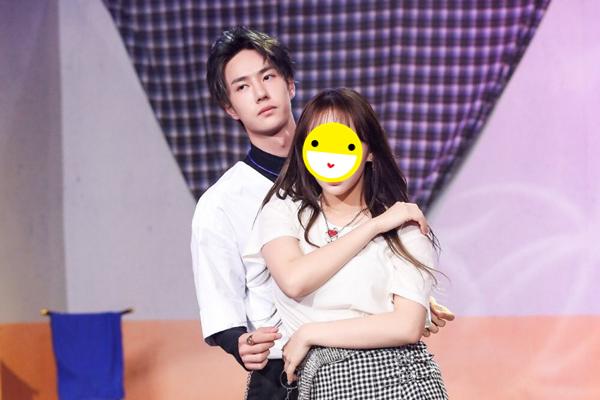 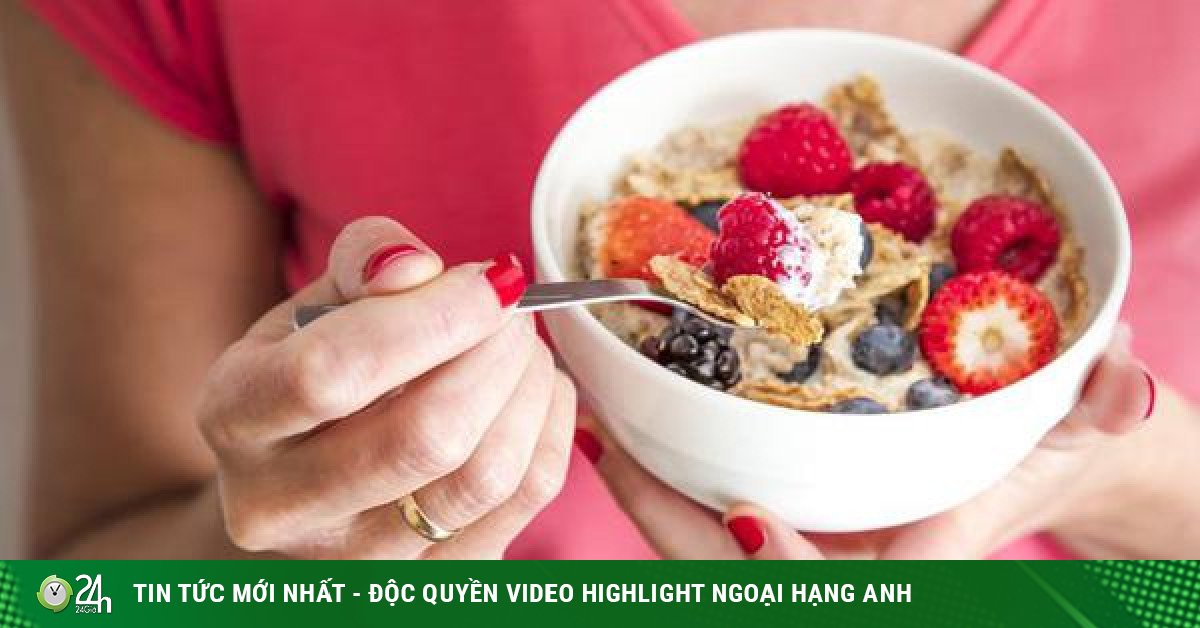 Lose weight with a hearty breakfast