The United States imposed sanctions on two Cambodian military commanders for allegedly not being transparent about construction activities at the Ream naval base.

On November 10, the US Department of Finance imposed sanctions against Vice Admiral Tea Vinh, commander of the Cambodian navy, and General Chau Phirun, head of the Department of Materials and Technical Services of the Cambodian Defense Ministry. The US Treasury Department accused the two officials of “profiteering” from the Ream naval base construction project.

Under the sanctions, Washington will freeze the assets of two Cambodian generals in the US and ban US citizens from dealing with them. The US State Department on November 10 also banned the above Cambodian officials and some members of their families from traveling to the country.

Cambodia’s Ministry of Foreign Affairs and Defense have not commented on the information.

Cambodia last year announced it had demolished a US-funded facility at the Ream naval base, then announced China’s support to modernize and expand the base. The US said Cambodia in 2019 rejected Washington’s offer to repair the base.

The US in October accused Cambodia of “lack of transparency” about China’s construction activities at the Ream naval base. The US has repeatedly expressed concern about China’s growing military presence there.

Cambodia’s Defense Ministry in June called on the US side to “stop creating new negative situations, demanding that the US respect Cambodia’s sovereignty and military secrets”.

Injured deer ran to the hospital 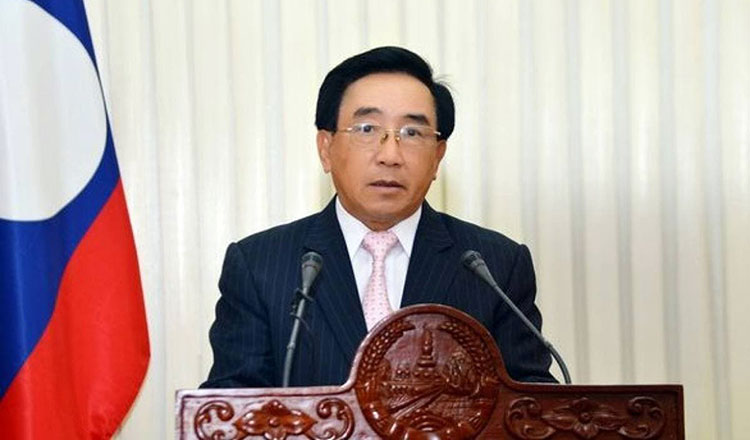 Promoting cooperation between Laos and Cambodia