The US secretary of state is concerned about Russia’s deployment of forces near Ukraine’s border, urging the country not to “make the same mistake as 2014”.

“The United States is concerned with information about Russia’s activities near Ukraine. We do not know their intentions yet, but understand how they act. We are concerned that Russia could make the same serious mistake as 2014 when it sent troops along the border. border, then entered Ukrainian territory under the pretext of aggression,” US Secretary of State Antony Blinken said during a meeting with his Ukrainian counterpart Dmytro Kuleba in Washington on Wednesday.

Blinken asserted that the US commitment to Ukraine’s sovereignty and independence was unchangeable, while Kubela said Kiev was looking to work with Washington to strengthen its defense capabilities.

“We do not intend to attack anyone. The best way to deal with Russia’s actions is to show them that we are strong and have allies that do not abandon us,” Ukraine’s foreign minister said.

Pentagon spokesman John Kirby previously said the Russian troop movement near the Ukrainian border was of an unusual scale. “We call on Russia to clarify its intentions and comply with the Minsk agreements,” he added.

Photos on social media in late October showed Russian trains and trucks carrying large amounts of equipment, including tanks and missiles, moving in the southern and western regions of Russia.

A satellite photo on November 1 shows Russian soldiers, tanks and artillery assembling on the outskirts of the town of Yelnya, north of the Russia-Ukraine-Belarus border junction. Two senior US officials said the administration of President Joe Biden was concerned Russia could launch an attack on Ukraine as early as next year.

However, many US government officials believe that Russia may only hold military exercises or gather forces near the border to put pressure on Ukraine.

Commenting on the satellite photos, Kremlin spokesman Dmitry Peskov said “the transfer of military equipment or military units on Russian territory is our own business”.

The moves take place in the context of Moscow adopting a tougher policy towards Kiev. Several Russian officials have issued warnings to Ukraine in recent months, with President Vladimir Putin saying any expansion of NATO’s infrastructure in Ukraine would “cross a red line with Russia.” .

Ukraine, which is not a NATO member, has long sought to strengthen ties with the West. Relations between Ukraine and Russia have been strained since Moscow annexed Crimea in 2014 and supported separatists in eastern Ukraine. Russia firmly opposes the idea of ​​Ukraine joining NATO.

Venomous snakes lurking all night under the girl’s bed 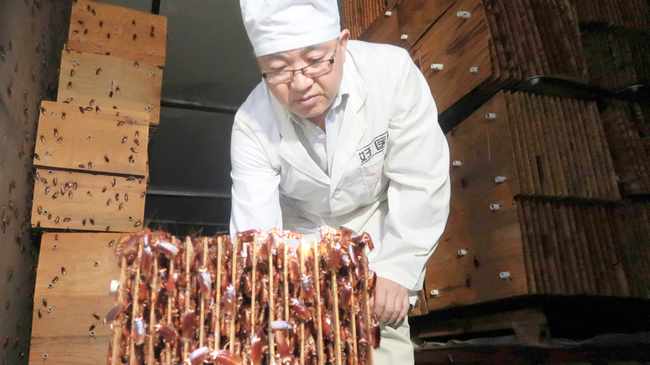 The mystery behind China’s cockroach farms 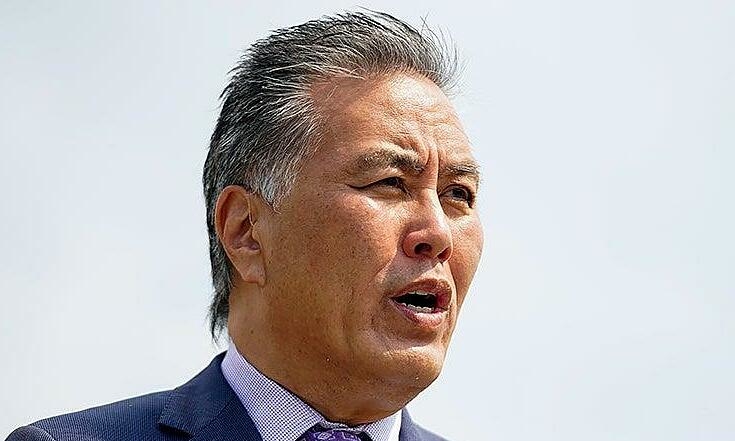 A group of US congressmen makes a surprise visit to Taiwan