The beautiful girl when she was alive was a social media celebrity. However, she shocked many netizens by committing suicide during a live stream. The beautiful girl, who once claimed to be depressed, drank pesticides right during a livestream (live video transmission) in mid-October, after being urged by netizens to “drink quickly”.

Recently, the ashes of this famous girl were stolen by a worker surnamed Shao from the funeral home where Luoxiaomaomaozi’s body was cremated.

Shao “connected” with 2 local funeral service workers, Zhang and Lei, to find buyers for the ashes, serving the “ghost wedding”. This is an old custom in some parts of China. The family will hold a wedding ceremony for the deceased relative because they believe that in the afterlife, the dead also need to get married to have children. Because of this ancient custom, the ashes and bodies of young women become “bargains” for some brokers, who organize “ghost weddings” in remote areas of China.

A person in the funeral service revealed that there are many people who “bury their conscience” who steal the ashes or bones of the dead to make a “ghost wedding”. If the deal goes well, these guys will earn 50,000 – 70,000 yuan (about 175 – 250 million VND).

However, Shao’s deal failed when the buyer “turned the bet” – refusing to receive the ashes at the last minute.

Shao, Zhang and Lei were then detained by the local police.

In a related response to the incident, an official from Shandong Province’s Department of Internal Affairs told the media that all funeral homes in the province would be inspected to prevent similar incidents. 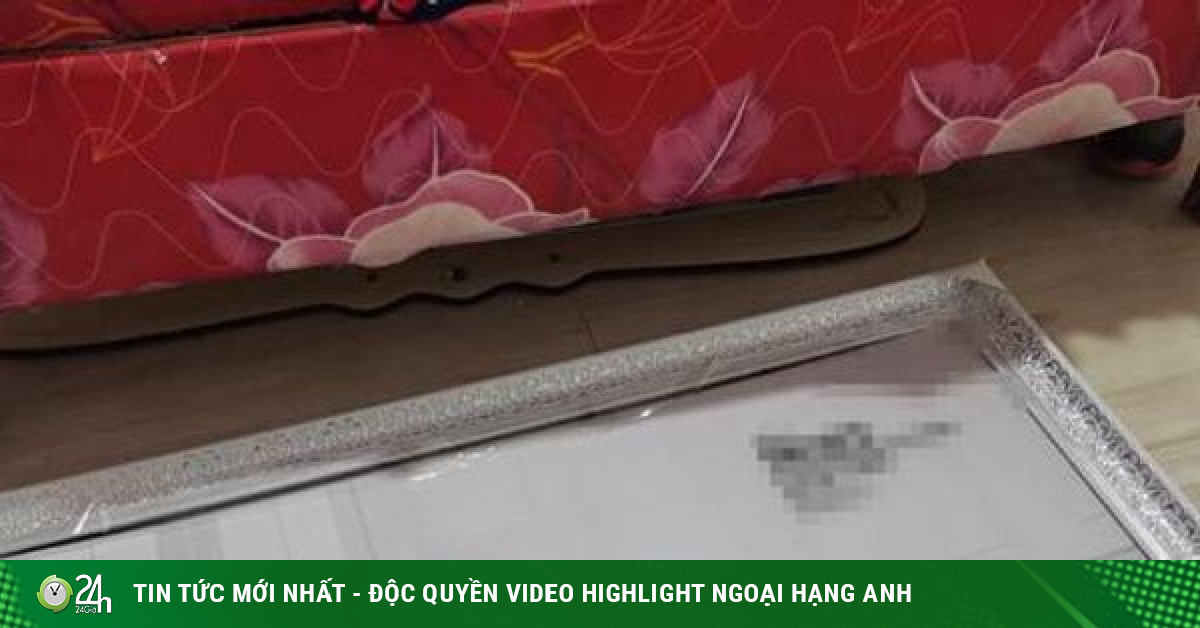 The wife refused to move the room on the wedding night and then left, the husband “fainted” when he heard the shocking truth

The son was taken away by the jaguar, the mother chased it and the situation was unbelievable

The handsome man cut off his fingers, removed his nose to do the unthinkable