PARIS, Blogtuan.info – French Foreign Minister Jean-Yves Le Drian said France wanted to be a “bridge” between Indo-Pacific countries and the European Union, and that strategic cooperation was one of its priorities for the EU presidency.

“At the heart of this commitment is our vision of a free and open Indo-Pacific, based on the rule of law, and respecting the sovereignty of every country,” said Le Drian at a press conference in Jakarta, Wednesday (11/24/2021).

The French Foreign Minister’s two-day visit to Indonesia comes as the country is aggressively approaching to improve relations in Asia, following the Franco-Australian diplomatic dispute.

“This trip is about reaffirming France’s commitment to the Indo-Pacific and to intensifying relations with Indonesia,” a French diplomatic source told reporters at a briefing ahead of Jean-Yves Le Drian’s two-day visit.

The key to developing this relationship is closer military cooperation.

Indonesia wants to increase its defense capabilities, including with the possible purchase of submarines, warplanes and warships, amid ongoing tensions with China in the disputed South China Sea.

Paris has been negotiating with Jakarta for several months for the sale of 36 Rafale fighter jets. A Letter of Intent was signed in June, although officials do not expect the deal to be fulfilled before the end of the year due to financing problems.

France has accused Australia of “treason”, after choosing to buy submarines built with US and British technology, despite a prior agreement with France.

Australia canceled the purchase to start a trilateral security alliance with Britain and the United States, AUKUS. The security alliance is intended to anticipate China’s military influence in the Pacific region. 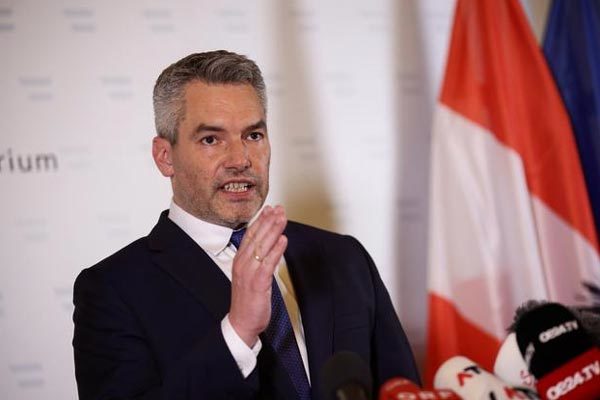 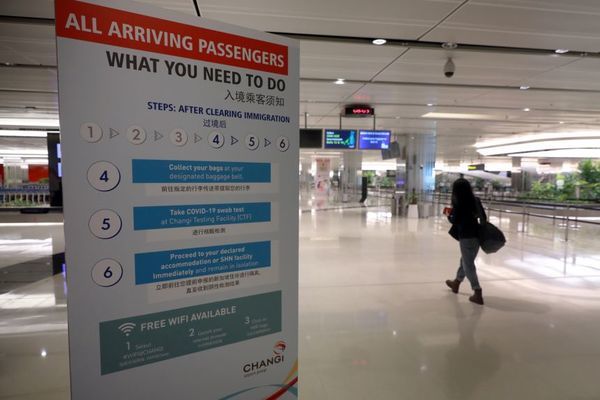 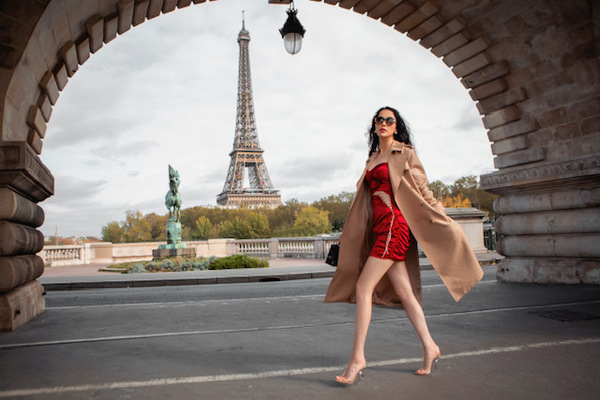 Thai Nhu Ngoc shows off her charms in Paris