From what seemed like “done”, the opportunity to continue to the knockout round of the Champions League this season suddenly opened up in front of AC Milan after a 1-0 victory at Atletico Madrid’s home ground.

It was a victory that not many people expected, including the majority of AC Milan fans, except for a few thousand loyal fans who followed the home team to visit Atletico Madrid’s Wanda Metropolitano – one of the teams appearing in the semi-finals and The most regular Champions League final in Europe in recent years.

And the unexpected surprise came, when coach Stefano Pioli’s teachers and students overcame this harsh challenge, to leave Spain and go home with all 3 points in hand.

After only one match, AC Milan suddenly revived the opportunity to continue from what seemed to be “done”. At this moment, after 5 matches, the Rossoneri have 4 points, thereby surpassing Atletico with the same score.

Not only escaping the bottom position, AC Milan also rekindled the hope of going to the round of 16 when only 1 point behind the second-placed team, Porto. In the face of Group B, except for Liverpool who have held the ticket, the remaining seats will have to wait until the end of the last match.

In the last match at dawn on December 8 (Vietnam time), AC Milan will meet Liverpool but have a significant advantage when playing on the San Siro holy place, while Porto and Atletico Madrid will survive each other in Portugal.

In theory, AC Milan’s chance to continue is still there. But the prerequisite is that they have to get 3 points against Liverpool. In fact, that opportunity is there because the UK team has already made it to the next round.

With the English Premier League entering the year-end rounds of the year, Liverpool will not be foolish enough to put all their efforts into a procedural match to receive more headaches because of injuries and penalty cards.

This is seen through their launching of youthful names like Tyler Morton (19 years old), Neco Williams (20 years old) or B players like Konstantinos Tsimikas, Takumi Minamino started in the last match against Porto.

A-list stars like Mohamed Salah, Sadio Mane were all drawn by coach Jurgen Klopp in the 71st minute, right after the Egyptian striker set the goal to close the score at 2-0.

Of course, it will be difficult for coach Jurgen Klopp with respect for the historic rival in the Champions League arena to launch a squad consisting of all B-class players for the final match of the group stage.

But whether or not the stars who work a lot will risk their best will be another story, especially when AC Milan used to play very well at Anfield and will certainly be very aggressive in the fiery San Siro with battles. soldiers like Ibrahimovic, Giroud, Kessie, Theo Hernandez…

But even if the red and black striped team got 3 points, they only have 7 points and cannot yet have the right to self-determination – which they deeply regret when they cannot beat Porto at home on 4/11.

To be able to set foot in the knockout round of 16 teams, AC Milan must wait for the outcome of the life-and-death match between Porto and Atletico Madrid to have a draw. And in the case of a match in Portugal with a winner or loser, it will be more complicated.

If Porto win, they will automatically enter the knockout round due to more points than both AC Milan and Atletico Madrid. In the event that Atletico Madrid wins Porto, the secondary indicators will be taken into account.

Of course, that difference is too fragile and in a tournament that often explodes with drama at the last minute like the Champions League, any limit can be leveled.

If AC Milan wins Liverpool 1-0 and Atletico Madrid wins 2-0, it is likely that the situation of Group B will be decided by the number of penalty cards that these two teams have received to determine the rankings.

But even in that case, the European arena is not over for AC Milan, when the 3rd place will help them win tickets to the Europa League.

At first glance, Europa League may sound like a tournament that may be less prestigious than the Champions League, but it still ensures commercial value and training for young AC Milan players who have just attended the Champions League for the first time by coach Stefano Pioli. 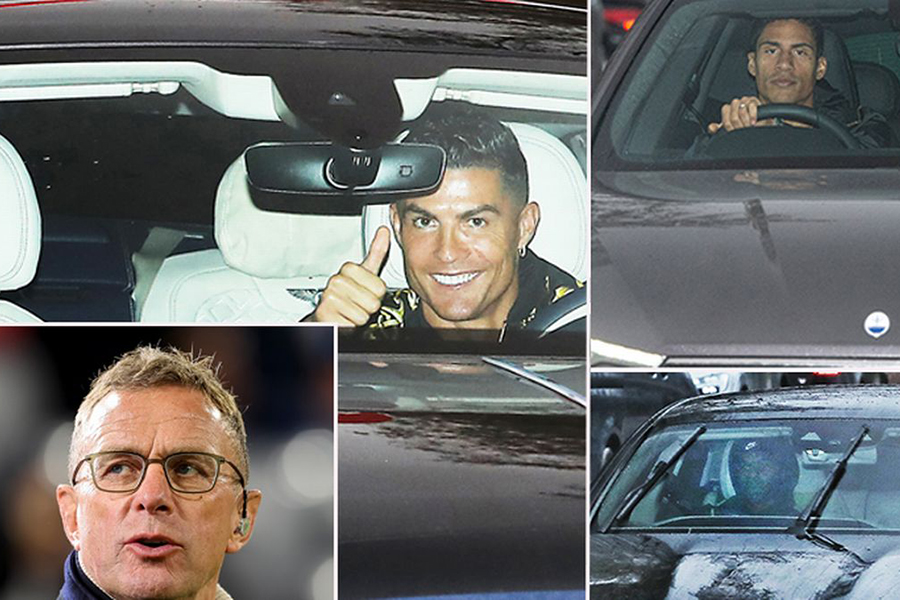 MU sweats waiting for the FA’s verdict on Rangnick 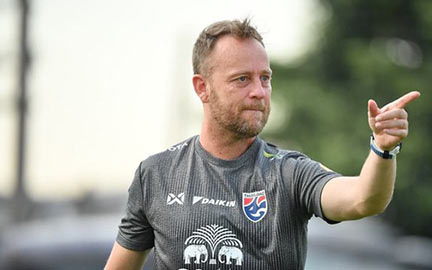 Coach Polking: “Vietnam is now the defending champion, Thailand is just the past” 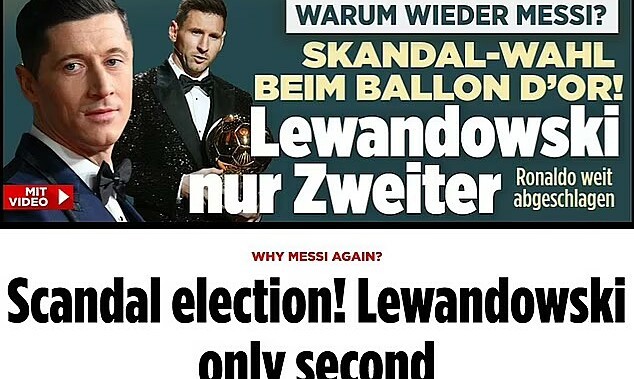