The new generation Ford Ranger has just been launched globally, this pickup model has been completely transformed in design.

The current generation Ford Ranger pickup truck (T6) has been on the market for about 10 years, since its initial launch in March 2011. Following the T6 generation that has achieved much success, Ford Thailand has officially introduced the Ford Ranger 2022. Due to being the leading market for production and consumption of mid-size pickups in the world, Thailand was selected as the the first country for Ford to announce the new generation Ford Ranger.

The Ford Ranger 2022 oil part uses a large full-LED headlight cluster, integrated with a positioning LED strip to create a “C” shape, the design style of Ranger 2022 is slightly in the direction of the large Ford F-150 pickup line. In addition, the large grille cluster with many spokes creating a strong feeling is a detail not to be missed in the new generation Ford Ranger. The newly designed front end is a breakthrough point of the Ford Ranger that promises to continue to conquer many customers who appreciate the strong and masculine pickup design. From the back, the rear trunk lid of the Ford Ranger 2022 has strong ribs, the detail of the handle opening the rear trunk with integrated LED lights (brake) has a solid, masculine design. In addition, Ford Ranger 2022 is also designed with a new set of 6-spoke dual-spoke wheels, 2-tone color scheme.​

The Ford Ranger 2022 is “rebuilt and rebuilt” with the entire interior, the car has a large 10.1 -12 inch central entertainment screen, placed vertically like a Tesla electric car. This is the largest entertainment screen in the segment. The Ford Ranger 2022 switches to a digital driver assistance meter, a newly designed gear lever and a knob to switch operating modes. The new Ford Ranger continues to use the familiar diesel engine configuration. Specifically, the new generation Ranger uses an in-line 4-cylinder diesel engine, with a capacity of 2.0L twin turbochargers and single turbochargers. Power is sent to all four wheels, through a new 10-speed automatic transmission (10AT), which comes with Multi-Terrain Selector driving modes.

In addition, the new generation Ranger also has a 3.0L V6 diesel engine version, for a capacity of 248 horsepower and maximum torque of 600Nm. In the US market, the new generation Ranger uses the same 2.3L EcoBoost 4-cylinder petrol engine as in the old generation. The manual transmission will continue to be maintained on the low-end 5- and 6-speed versions, but Ford has not confirmed which engines will come with a manual transmission.​ 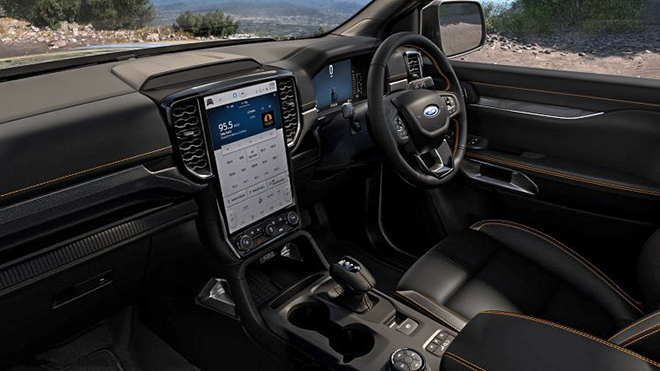 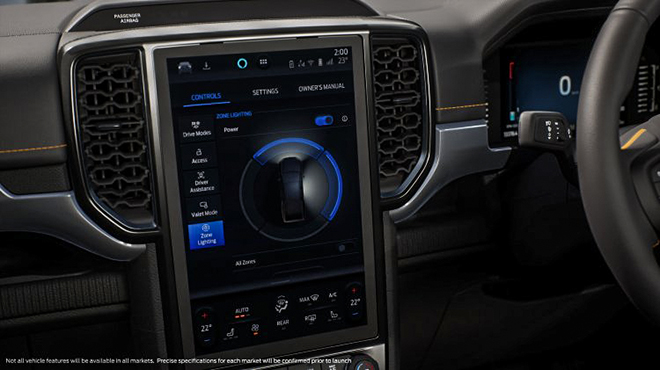 Thanks to attractive design innovation, it can meet the tastes of the majority of customers in Vietnam. Comes with a powerful diesel engine, the most multi-speed automatic transmission in the segment, besides equipped with many safety “toys” and driving aids. 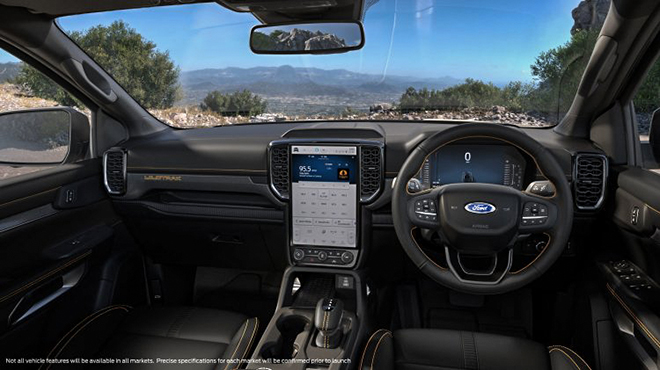 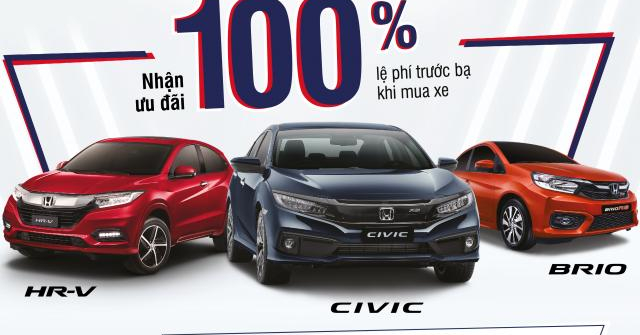 Get 100% discount on registration fee when buying Honda Civic, HR-V and Brio in December 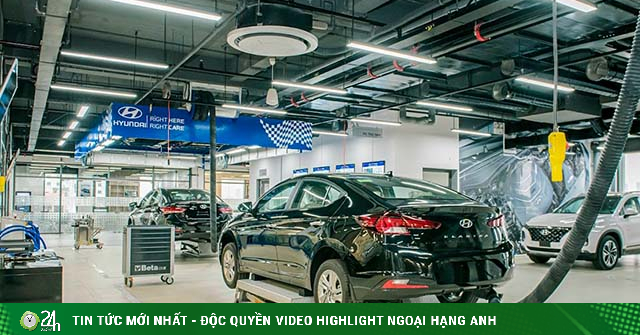