54 years old, with straight blonde hair and a serious demeanor, Andersson describes herself as a “kind, hard-working woman” who loves to shoulder responsibilities.

However, just after 7 hours, Andersson announced her resignation due to the failure of her budget bill and MPs to support the proposal put forward by the opposition.

In the political world, she is known for being outspoken and outspoken. A recent TV show called her “the bulldozer”. Regarded as very capable during his seven years as finance minister, Andersson is famous for his slogan “Sweden can do better”.

She made a name for herself in Europe for advocating fiscal constraints as Sweden, along with Austria, Denmark and the Netherlands, as the “savings quartet”, lobbied for an EU recovery plan. post-Covid-19 “austerity” more.

“She’s a bit like Angela Merkel in her argument. She doesn’t always communicate clearly, but she always wins arguments in the end because no one else can really refute. She’s mastered everything. details”, Anders Lindberg, political editor at the daily Aftonbladet, comment.

Born in the city of Uppsala, home to the famous 15th-century Uppsala university, Andersson is the only daughter of a university professor and a teacher.

Andersson’s name was first known not on the political stage but in the sports arena. She was twice a gold medalist at the Swedish national junior swimming competition.

Andersson studied at the Stockholm School of Economics and briefly attended Harvard. She was active in the Social Democratic Party from an early age, joining the party’s youth league at the age of 16.

In 1996, she became an assistant to prime minister Goran Persson.

“I think she really wanted to present herself as someone who came up from the ground up. Of course, she was also from the academic elite,” said Jonas Hinnfors, principal science professor. at the University of Gothenburg, said.

Despite positioning himself as a leftist in the party, Andersson has taken a “pragmatic” approach in recent years, openly accepting as the party has grown increasingly neutral, Hinnfors said.

But underneath that pragmatic nature lurks many surprises. The mother-of-two, married to an economics professor, is a fan of the metal rock band System of a Down.

Andersson wants Sweden to set an example by investing in renewable energy and cutting greenhouse gas emissions. According to her, Sweden’s health and welfare system needs to be further improved by public investment instead of relying solely on the private sector.

She believes that the government must solve social problems from the root to deal with gang violence. “Violence is a poison that threatens our entire community,” she said.

Andersson wants to recruit more police and prosecutors to strengthen the law enforcement system, with a goal of training 3,000 more officers by 2024.

She urged people to show “personal responsibility” by not allowing money to flow into questionable businesses or the criminal underworld. “Nothing but to mobilize the whole society to participate,” she emphasized.

Andersson has decided to resign after a series of unexpected developments. Before the November 24 parliamentary vote, she forged a deal with the Left party in exchange for its support. However, the deal angered the Centers and withdrew support for Andersson’s budget bill, leaving it short of votes to pass in parliament.

Instead, lawmakers passed a budget bill put forward by the opposition Conservatives, Christian Democrats and far-right Swedish Democrats. The leader of the Greens, which joined Andersson’s Social Democrats to form the government, announced that he could not accept the far-right budget law and withdrew from the coalition.

The move led to Andersson’s resignation because it was constitutional practice that a coalition government should be abolished when a coalition party withdrew. “I don’t want to lead a government in which legitimacy is questioned.”

After Andersson resigns, the speaker of the Swedish parliament will decide the next step in the search for a new government. Experts say that Sweden may open a new prime ministerial vote in the next few days and Andersson will be the candidate again.

Andersson’s chances of re-election are quite high when the Greens and Left parties have announced they will support her. The Center Party promised to abstain from voting, a move in favor because under the Swedish constitution the prime minister can be approved as long as a majority of parliament members, a minimum of 175 MPs, do not oppose him or her.

Although the parties mentioned above disagree, they support Andersson because of the common goal of keeping the far-right Swedish Democrats out of government.

Andersson has expressed his desire to return to the position of prime minister soon. “I am ready to be prime minister of a government ruled only by the Social Democrats.”

Pfizer says vaccine is 100% effective in adolescents after 4 months 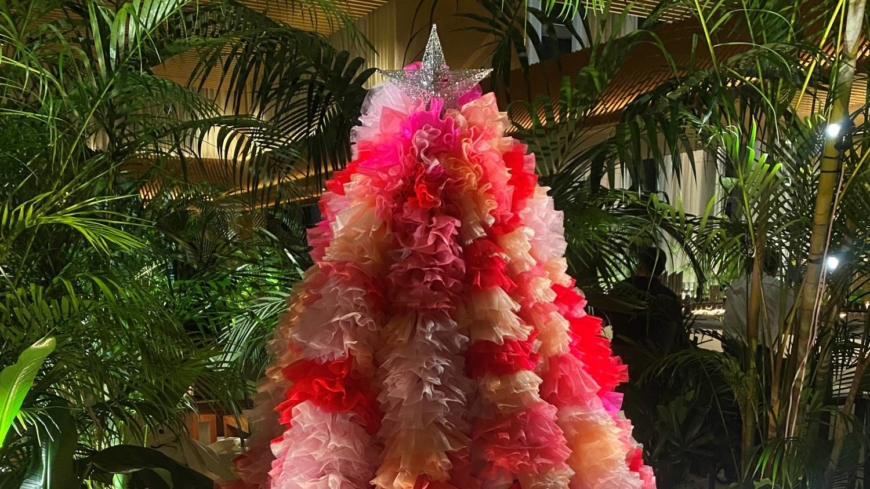 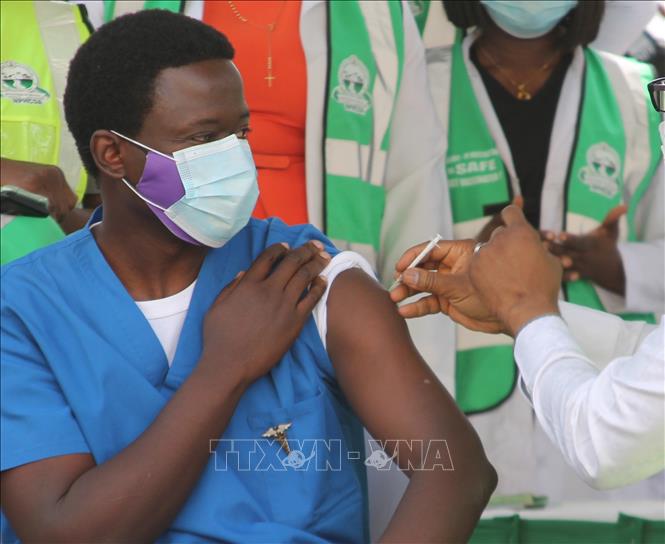