Professor Neil Ferguson, the UK’s leading epidemiologist, claims the country is almost reaching herd immunity, despite recording about 40,000 cases of nCoV a day.

“We may see a slow increase in cases over the course of a few weeks, but we are in some ways close to herd immunity,” said Professor Neil Ferguson, an epidemiologist at Imperial College London. who often makes predictions about Covid-19 that have a great impact on British government policy, said in an interview on November 23.

Ferguson believes that the UK will avoid the Covid-19 wave and not record a high number of infections like many other countries in Europe in the past few weeks, partly because so many Britons have contracted nCoV since all restrictions were lifted. in July, which helps to increase immunity in the population.

Prime Minister Boris Johnson in July announced Britain fully reopened and transitioned to a new normal. The country currently records more than 40,000 infections a day and about 1,000 deaths a week.

Ferguson said that the situation in the UK is slightly better than in countries in the region such as Austria, the Netherlands and Germany, where the government is re-imposed many restrictions as infections soar.

However, many other British experts are skeptical of Professor Ferguson’s argument and say that the high infection rate in the UK shows that there are still large numbers of people with little or no immunity. The experts added that Ferguson did not seem to have taken into account other factors such as the emergence of a more dangerous new strain and the decline in protective effectiveness of the vaccine.

Some British experts previously said that AstraZeneca’s Covid-19 vaccine creates long-term immunity, helping hospital admissions and deaths in the UK not be as high as in other parts of Europe. The UK has vaccinated nearly 75% of the population and will not consider reintroducing restrictions any time soon. 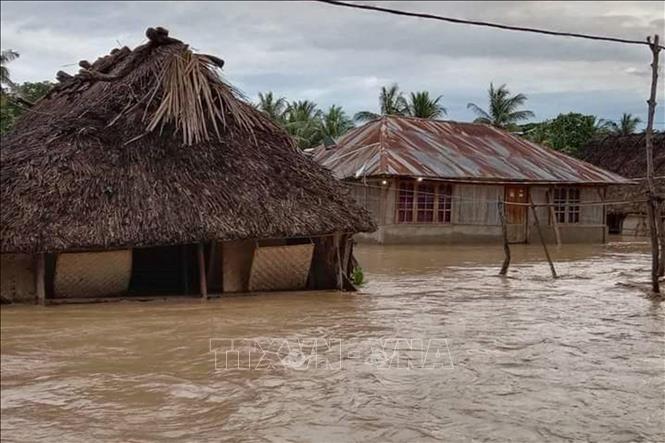 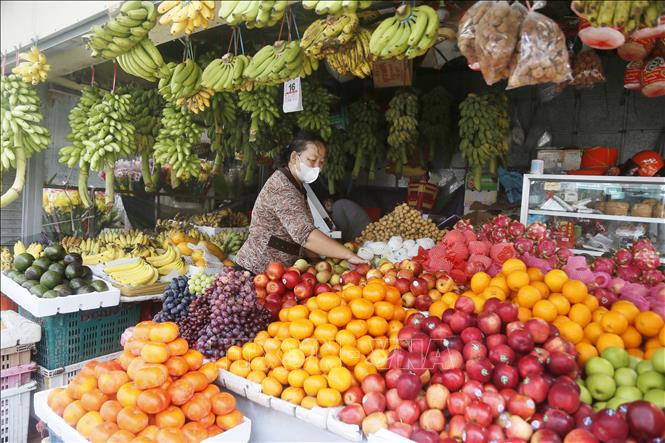