Clippy Assistant, an iconic image from the past of Microsoft Office, is being “revived” on Windows 11, but with a completely different form and role. Instead of bringing Clippy back as a digital assistant like before, Microsoft is making it a standard, highly interactive emoji option in Windows 11. Clippy’s return is An important part of the Windows 11 Insider preview November 2021 build has just been released. Along with that are some other new emoji packs that are equally fun.

The new style emoji packs that Microsoft is bringing to Windows 11 through this latest optional software update are mainly 2D interfaces, which are somewhat more “classic” than the 3D style being used. current favourite. But in general, the emotional effect conveyed will still be guaranteed. With the new 2D emoji on Windows 11, Microsoft is opting for a more modern style, bold colors, and simple interface, optimized for expression. 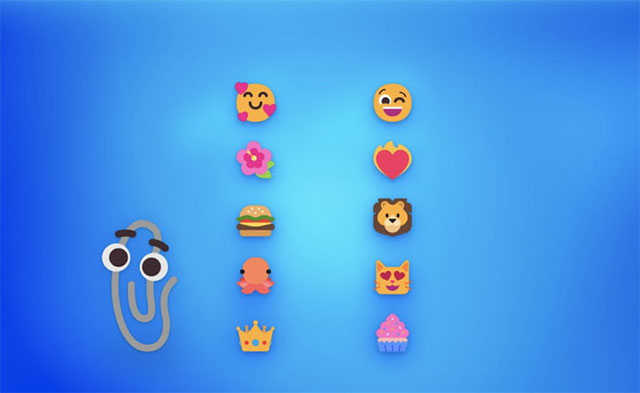 Microsoft says the new emoji packs are inspired by a combination of the new Fluent design style and some classic images, which are already very familiar to many computer users. From there, creating new and innovative ways. Talking about this new point, Microsoft said:

“These new Fluent-style emojis bring a sense of personalization and familiarity, two of the core design principles we’ve been working on for Windows 11. A team of icon designers emoticons, program managers, font experts and developers have focused on creating this new emoji system. From the color palette to the modular features, the designers have built a system that can be scaled to a large Unicode emoji set. Windows 11 now offers a range of more modern and expressive emoji options, so that users can easily use them in different communication situations.”

Over the years of its existence, Clippy received mixed reviews, both love and hate. Some people find this assistant helpful and cute. Meanwhile, the rest criticized Clippy for having bad design and annoying. But with only existing as an emoji as of now, Clippy probably won’t make anyone uncomfortable. 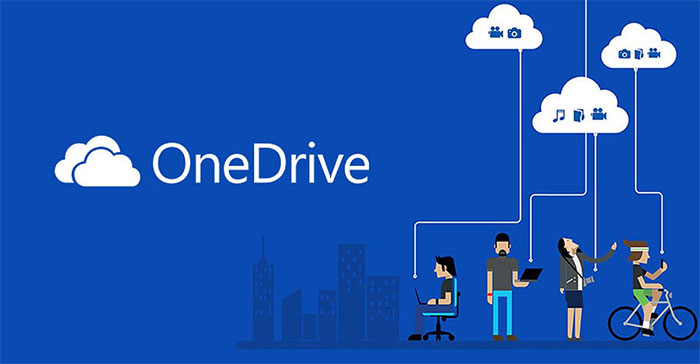 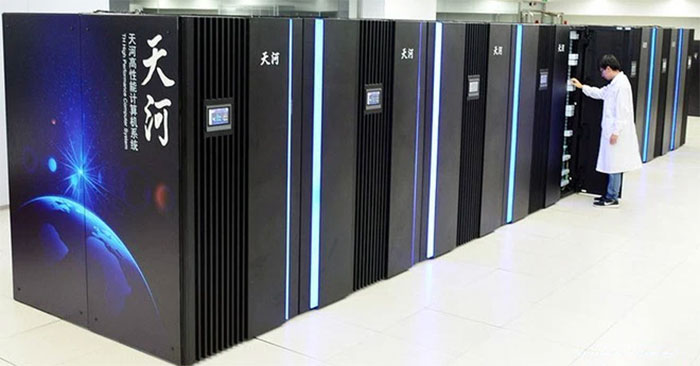 China ‘cheated’ when announcing the power of supercomputers