Pep Guardiola prevents his students from eating pizza, Arsene Wenger forbids eating chocolate, are a few of the barriers to eating with Premier League players.

The diet of today’s players is focused, to help them stay in the best shape and form. Premier League clubs closely monitor the players’ meals. Many players even have their own chefs. The coaches also set many strict regulations on the diet for the players.

Putting pizza in the oven for 12 minutes is one of the simplest meals you can make. But this Italian dish is not allowed to appear on the table of Man City, when Pep Guardiola is said to have banned his students from eating pizza. Interestingly, Claudio Ranieri once took pizza as a reward for the team if he kept a clean sheet, when he was still managing Leicester.

David Moyes once banned players from eating French fries, when leading Man Utd. This decision was met with fierce criticism from the British media at the time.

Former defender Patrice Evra revealed: “I remember left-back Alex Buttner once eating a large plate of chips in the hotel before a game, which Moyes objected and banned. I understand that decision, because French fries are not the best food for a professional athlete, but this story appeared in a newspaper two days later.Moyes was criticized in the media for such a sudden change. And finally, he allowed the players to eat fries.”

Arsene Wenger was a pioneer in encouraging players to eat the right foods, and stay away from a life of indulgence and parties.

Before his debut in 1996, the former French coach banned his new players from eating Mars bars – a chocolate glue stick. This decision created a wave of protests in the Arsenal dressing room at the time. Many Arsenal stars are even said to have chanted “We want to eat Mars bars” behind Wenger’s back.

Having just arrived at Tottenham, Antonio Conte has tightened regulations on nutrition with a number of bans. Conte removed hard-to-digest foods and bread from the menu in the training ground canteen, and banned his students from using ketchup and mayonnaise. He also cut down on the amount of fruit juices, oils and butter in cooking, and encouraged Tottenham players to eat more fresh fruit.

Like Conte, coach Fabio Capello believes that food should be consumed without any seasoning. When leading England, Capello banned players from using ketchup, brown sauce and butter. This decision made Capello unpopular with the players, and caused the relationship between the pair to fall apart.

Emile Heskey was one of the players who supported Capello’s rule. The former striker said: “I don’t mind Capello’s management style, and a lot of times it is brought up as an excuse. Those eating and drinking regulations are not an obstacle to performance on the pitch. Many people just use excuses to complain about not being able to eat butter, ketchup or chips.”

Paolo Di Canio introduced many strange rules, such as banning players from using cell phones in the dressing room, or their singing before each game. The former Italian player was even mad when many players drank Coca-Cola with ice.

“That drink can cause chemical problems for the liver, for the stomach,” explains Di Canio. “If you drink ice with Coca-Cola, you can get indigestion. I know many players who drank ice with Coca-Cola the night before the game, and then they couldn’t play.”

In 2006, Paul Le Guen was appointed to the hot seat at Rangers. The French coach is sought after after winning three consecutive Ligue I titles with Lyon. When he arrived in Glasgow, Le Guen made up a list of rules, which included banning players from eating Monster Munch – a packet of British corn chips.

Captain Barry Ferguson was disgruntled with this regulation, and is said to have influenced Le Guen to be sacked half a season later. “Nobody told me that banning a packet of chips would cost you years of work. It’s ridiculous,” Le Guen said.

Trapattoni further explained: “If they eat mushrooms, I think maybe the next day they will have a stomachache,” he said, pointing to his stomach. When asked about his teacher’s statements, Robbie Keane jokingly replied: “Maybe my stomach hurts when I eat magic mushrooms.” 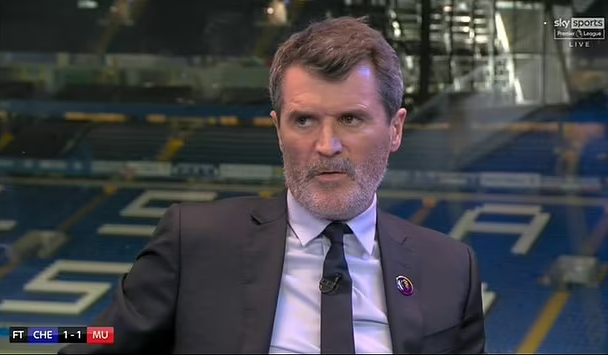 Roy Keane: ‘I disagree with all of Carrick’s statements’ 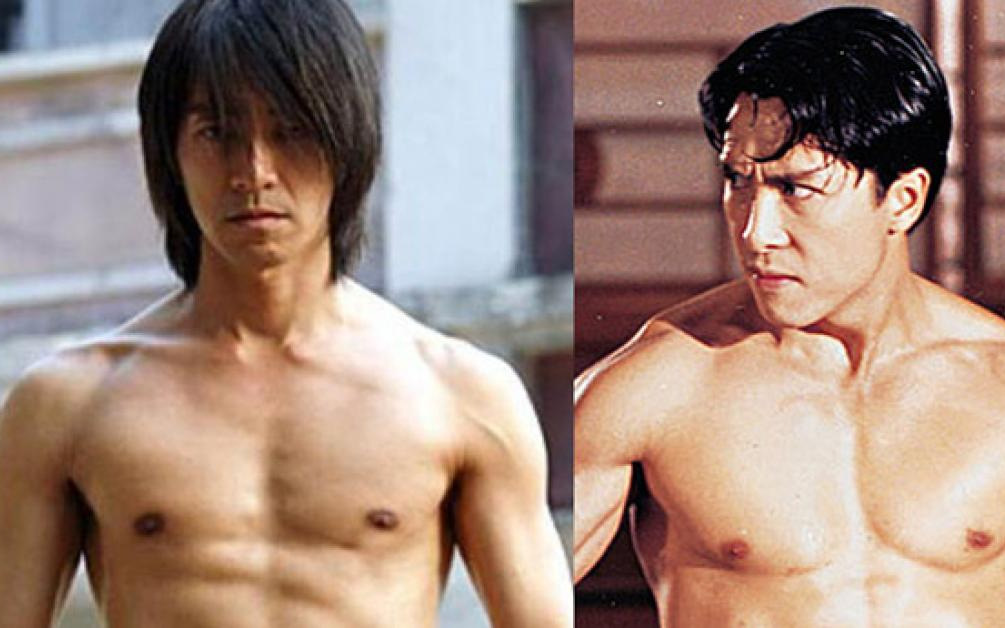