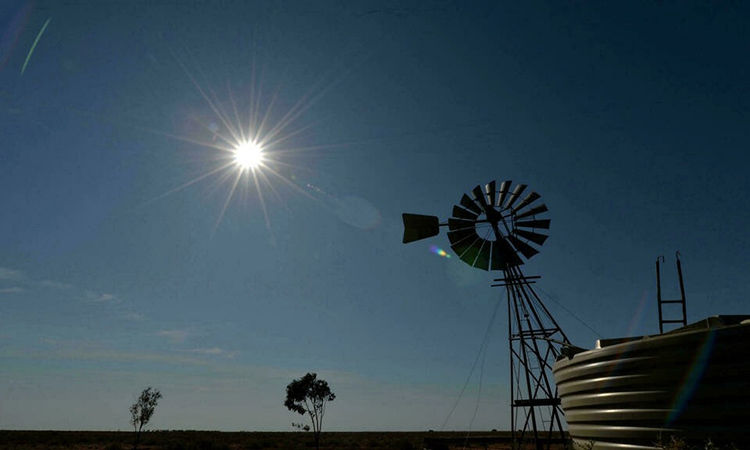 The Australian Bureau of Meteorology (BOM) said the coastal town of Onslow in the west of the country had the highest temperature in the country in 62 years.

“Onslow recorded a temperature of 50.7°C on the afternoon of January 13. This is the highest temperature ever recorded in the state of West Australia, equal to the record for the hottest day in Australia set 62 years ago in the town of Oodnadatta. in the state of South Australia,” the BOM emphasized in a Twitter post.

According to Dr Martin Rice, Research Director of the Climate Council of Australia, the record is part of global warming caused by long-term coal, head and gas burning – a trend is having a catastrophic impact on the people of the land of kangaroos.

“Heat waves are Australia’s silent killers. They cause more deaths than any other extreme weather event,” Rice said.

Australia has just experienced a harsh summer with raging bushfires in the west of the country, and deadly floods on the east coast. Without reducing greenhouse gas emissions, natural disasters due to global warming will become common in the future.

“We are likely to see more than 50°C hot summer days in Sydney and Melbourne by 2030,” Rice worries.

The Australian Meteorological Agency is expected to examine the record again to officially confirm the record this afternoon.