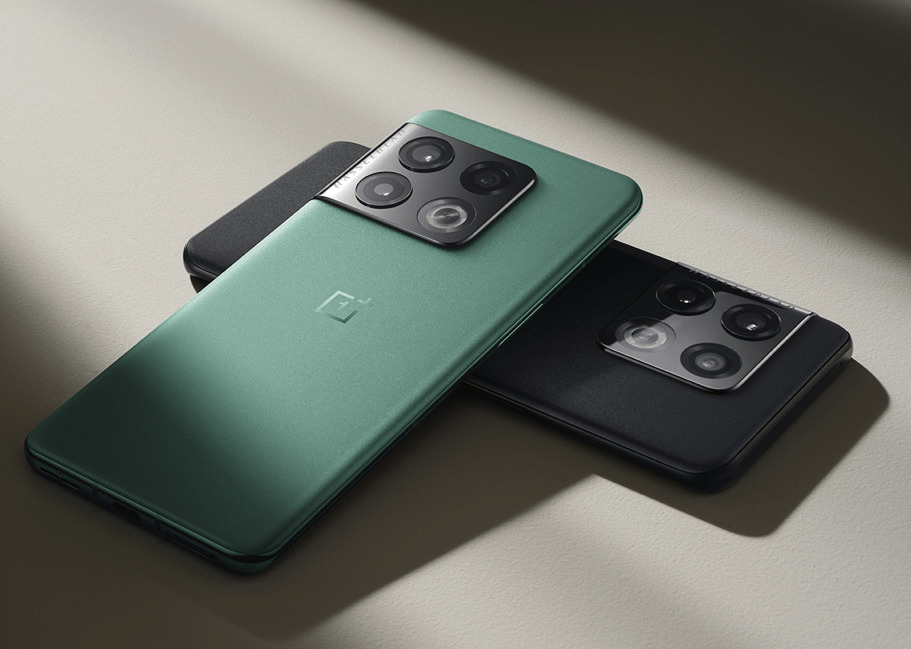 20,000 OnePlus 10 Pro phones, using Snapdragon Gen 1 chip, were sold out in the first sale in China.

OnePlus’ official account on Weibo said it reached 100 million yuan in revenue in just one second after launching the OnePlus 10 Pro this week. According to the estimate of GSM Arena, With prices ranging from 4,699 to 5,299 yuan (from 17 to 19 million), OnePlus’ high-end phones have sold about 20,000 units. The new product is only available in the Chinese market and has not been announced for distribution in other countries.

10 Pro is OnePlus’ most advanced smartphone with many of the most powerful parameters on Android phones today. The device has a 6.7-inch second-generation LTPO AMOLED screen, maximum automatic scanning frequency of 120 Hz, 1,300 nit brightness. The pixel density on the screen is no less than the flagship models that cost twice as much at 535 ppi.

The camera system is fine-tuned by Hasselblad, in which the hardware includes a 48-megapixel Sony IMX789 sensor for the main camera, a 50-megapixel ultra-wide-angle camera using a Samsung Isocell JN1 sensor and an 8-megapixel telephoto lens. Two of these have built-in optical stabilization.