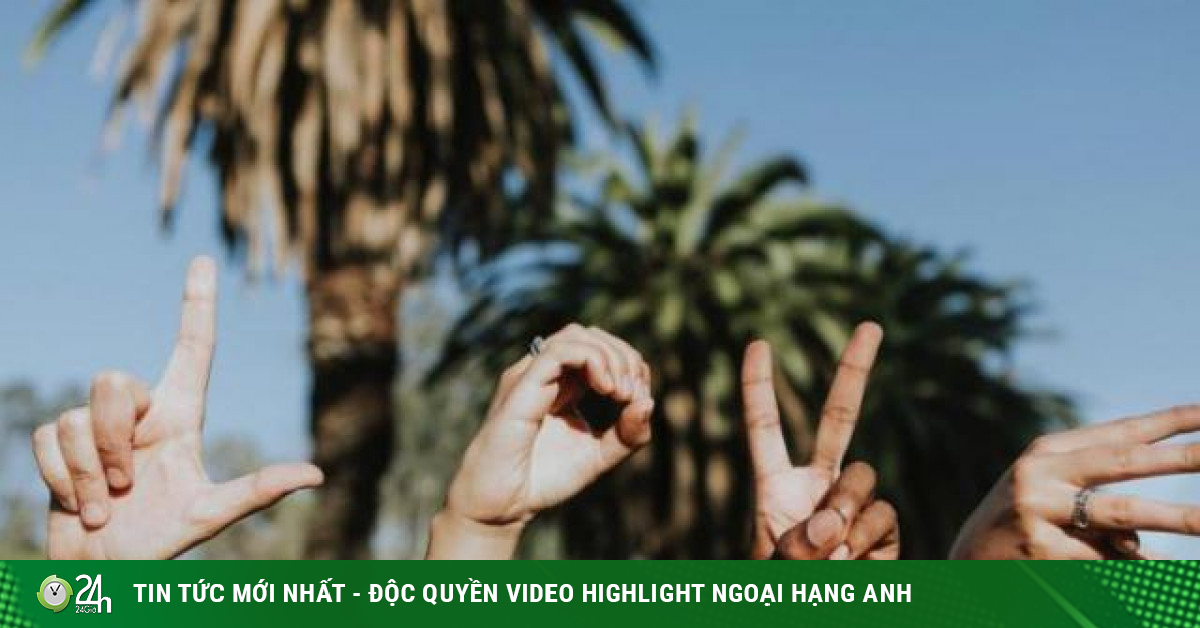 Language is a fascinating thing – fun and very complex. In today’s world, it’s hard to cross a barrier without using language, be it on social media, at work or while traveling.

Papua New Guinea has the most languages ​​spoken 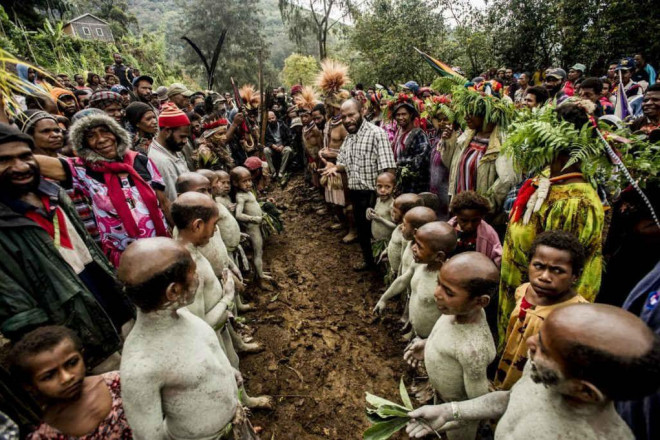 The island nation has more than 840 languages

The world has about 7,000 languages ​​spoken today, of which, the archipelago nation of Papua New Guinea owns more than 840 languages. The next runner-up is Indonesia with more than 700 languages ​​and Nigeria is third when the people here speak 530 languages. 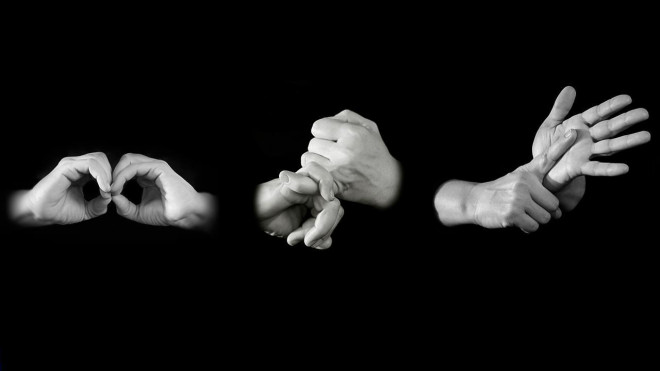 Today there are about 300 sign languages ​​in use worldwide. Their development is complex and some have a familial origin. Besides the large number of regional sign languages ​​such as in Sri Lanka, each school teaching a specific version of sign language, the main sign languages ​​widely used today can be divided into four main categories: BANZSL (from Old English Sign Language), Danish, French and Swedish. 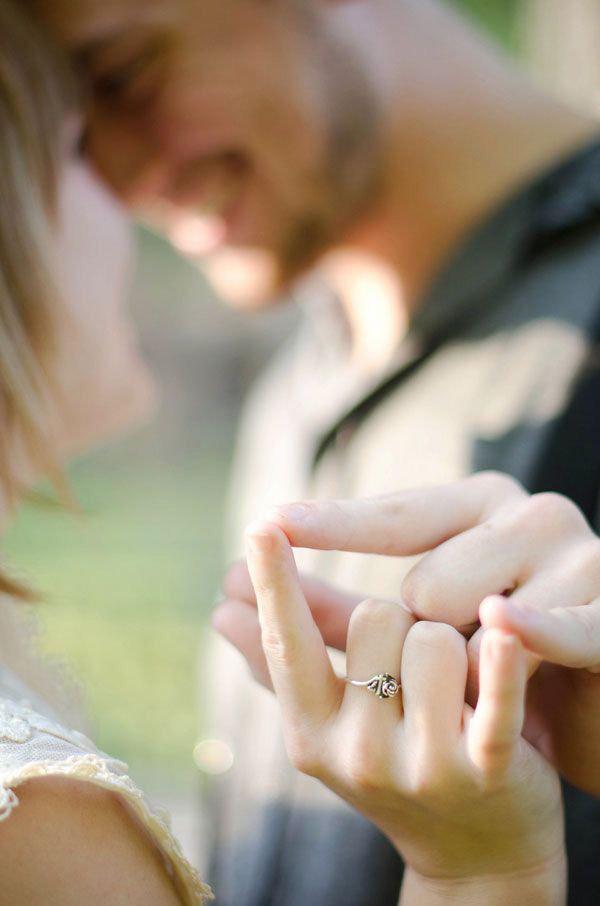 Khmer has the longest alphabet 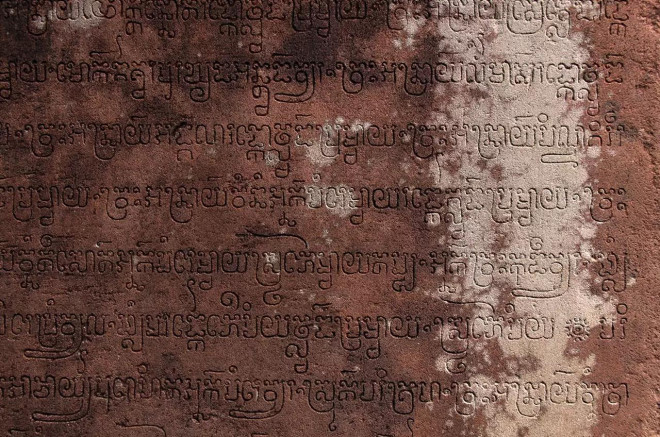 Khmer, the official and national language of Cambodia, has 74 letters making it the longest alphabet globally. On the other hand, Rotokas has the shortest alphabet with 12 letters AEGIK OPRS TU V. This language is spoken by about 4,000 people on the island of Bougainville in Papua New Guinea.

Chinese has the most native speakers

English may be the most widely spoken language, however, when it comes to native speakers, Chinese comes out on top. According to Ethnologue, today more than 1.3 billion people speak Chinese and its variations. 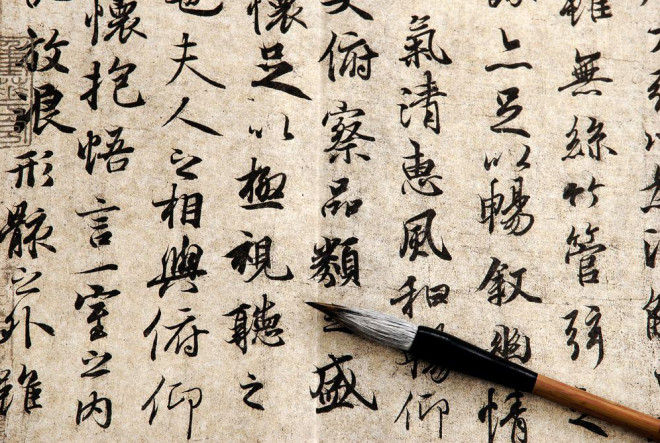 E is the most common letter in English

With 13% based on analysis of texts, the letter E is the most used letter in English. In fact, it is one of the most commonly used letters in several languages, including many European languages. The letter T is second with 9.1% and A is third with 8.2%. 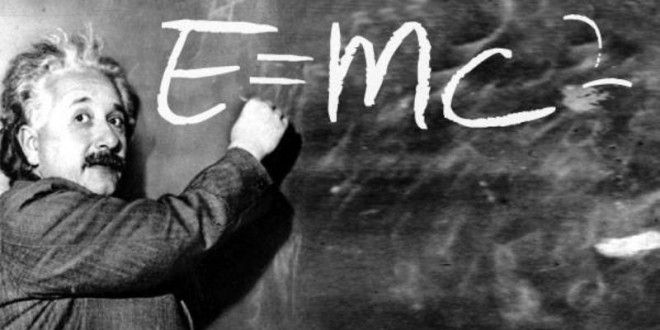 Looking at the letters in the dictionary, E would also be the most common first letter, with a frequency of 11%. This is followed by S, I and A with 8.7%, 8.6% and 7.8% respectively. On the other hand, the letters J, Q, X and Z are at the end of the frequency spectrum, with Z indicating used 0.074% of the time. When it comes to the first letters in the text, T begins most words, followed by O and I. If we analyze the letter frequency of the words listed In the dictionary, S would be the most common starting letter, followed by P, C and A.

Japanese is the fastest language in the world

Language speed is measured in spoken syllables per second or minute. The fastest language identified in a survey is Japanese with speakers like “motor” in their mouth, they “fire” out syllables at a rate of 7.84 per second. 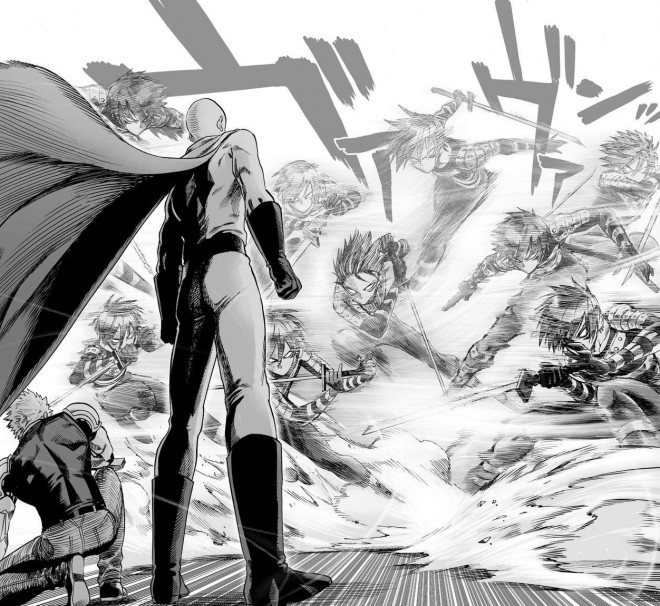 At the other end of the scale, Mandarin and German are two of the slowest spoken languages, reaching speeds of 5.18 and 5.97 syllables per second, respectively.

The language with the most words

English is possibly one of the top languages ​​when it comes to word counts due to historical influences from other languages, such as Dutch, Latin and French, and also because it is a widely used internationally. 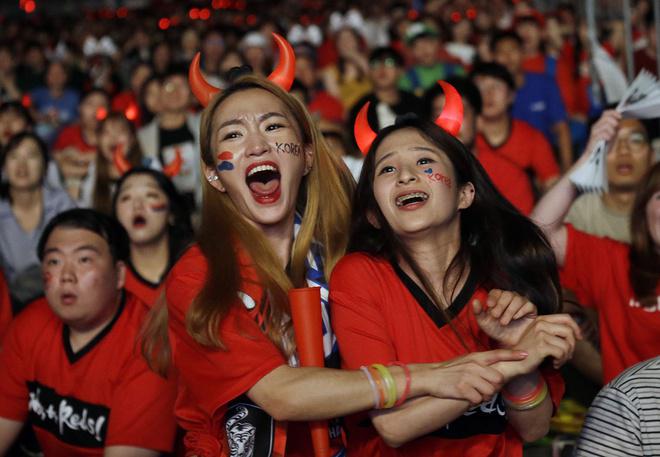 However, if we count the number of words in the dictionary, then Korean is the language with the most words – more than 1.1 million to be exact. This is followed by Portuguese with about 820,000 words and Finnish with about 800,000. English comes in at number seven with about 520,000 words.

Many people may know the literary genius Shakespeare, but did you know that this man created more than 1,700 words in English? 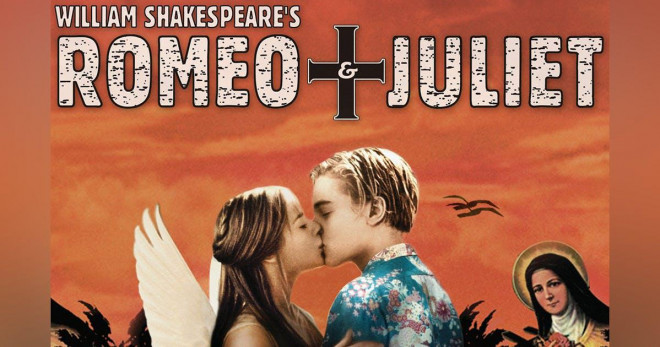 He came up with many new words on his own, by combining words, creating verbs in addition to nouns, using suffixes and prefixes, and other linguistic techniques. We can’t list them all here, but “kiss” is probably the best known.

What is the record number of languages ​​spoken by one person? 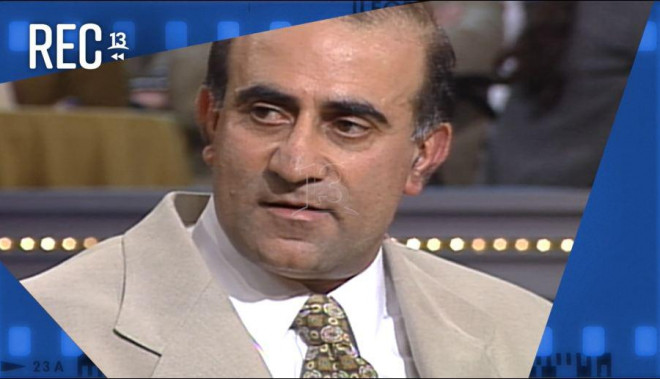 Ziad Youssef Fazah is said to be the most multilingual person in the world.

The world record belongs to Ziad Youssef Fazah, a Lebanese multilingual born in Liberia who claims to speak 59 languages. He even entered the Guinness Book of World Records for a time. However, it is unclear to what extent he can actually speak languages. 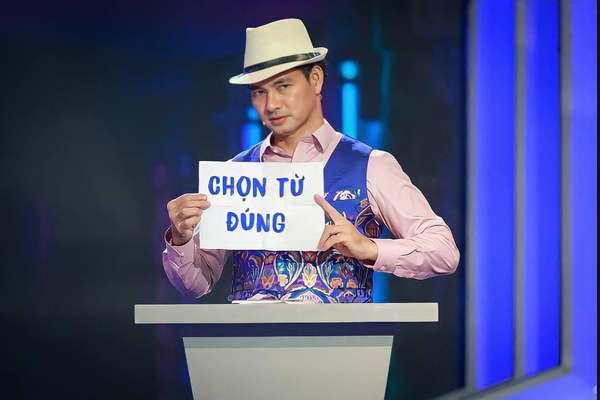