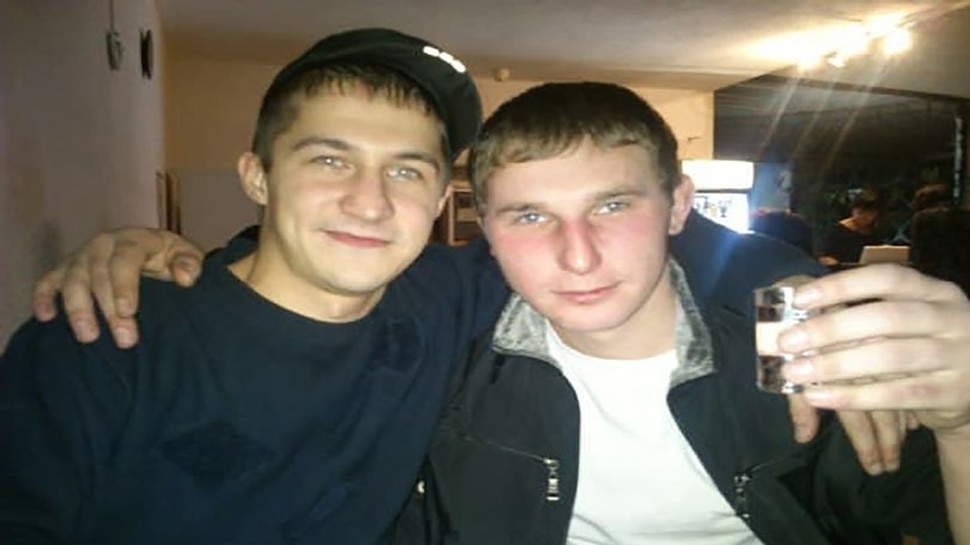 Moscow: In Russia, a man brutally murdered his best friend. He first excavated his grave from a friend and then buried it there after killing him. However, despite this, he will not be tried for murder. A large number of people are demanding his apology. Campaigns are being run in his support. Actually, this person had seen something in his friend’s mobile, due to which he lost his temper and committed the crime.

The matter turned as soon as the truth came out

According to the ‘Daily Star’ report, 34-year-old Vyacheslav Matrosov was arrested for the murder of his friend Oleg Sviridov, but when the full story came out, a large number of people Came out in support of Matroso. The demand for his apology started. Now the court has also made it clear that the father of two children will not be tried for murder.

Also read – Husband made a plan to rape his own wife, called a friend home and then …

This was the reason for the friend’s murder

Matroso had seen objectionable pictures and videos of his girl in the mobile of his friend Oleg. In a video, his six-year-old daughter was pleading for mercy and the accused was forcing her to do wrong. Seeing this, Matroso got furious and reached the nearby forest with a friend. Here he first excavated his grave from a friend and then buried it there after killing him.

The girl’s father was earlier arrested on charges of murder. But as soon as the story behind the murder became known, the people of Samara region started campaigning in favor of Matroso. He also collected donations so that Matroso would not be short of money in the legal battle. About 2500 residents filed a petition with their signatures demanding an apology to Matroso.

‘Saving a girl is not murder’

People said that whatever a father did to save his child from the evil, it cannot be called murder. In this case, famous TV journalist and presidential candidate Ksenia Sobchak also came out in support of Vyacheslav Matroso. He said that he and his supporters are ready for all possible help to the helpless father. Given the circumstances of the crime and the public support, the court has refused to prosecute Matroso for murder. However, he will have to face charges of abetting his friend’s suicide.