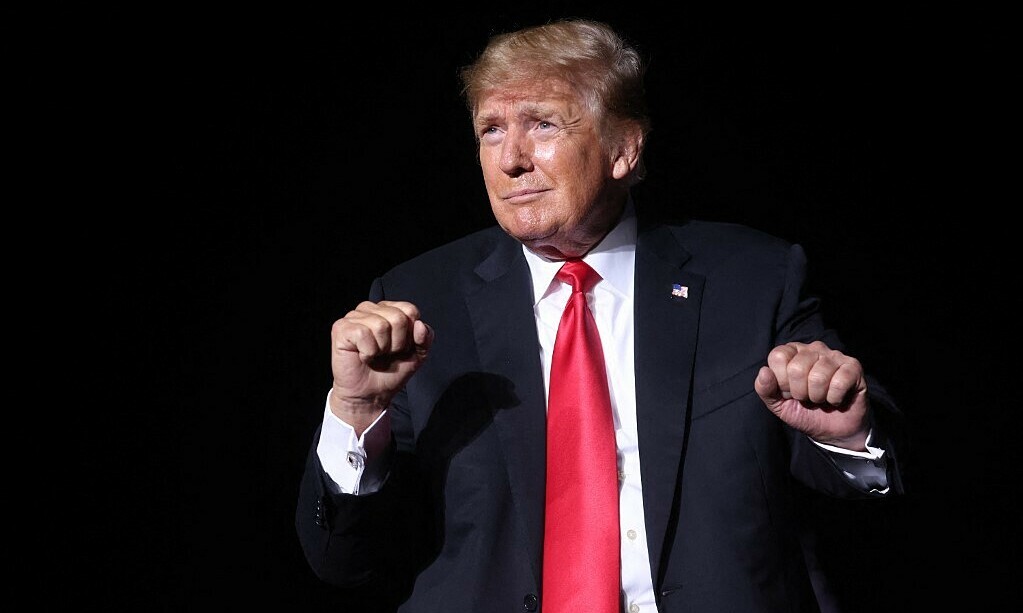 Trump says large crowds will appear when he meets loyal voters in Arizona, as the investigation into the Capitol Hill riots heats up.

“Many topics will be discussed, including the rigged presidential election in 2020,” former US president Donald Trump said in a press release on January 14, repeating allegations of voter fraud. election that he constantly emphasized after losing to Joe Biden in the race for the White House.

The former US president said that the meeting with voters on January 15 in Arizona also mentioned the mainstream media in the US, the story of the withdrawal of troops from Afghanistan, the inflation situation and a number of socio-political issues. is different.

“Large crowds will appear. The event will also be televised. See you Saturday night!”, Trump said.

He is scheduled to speak in Florence, a rural area on the outskirts of Phoenix. The event was also attended by several members of the Republican party, who also believe that the 2020 election was rigged.

Prominent in this group is Kari Lake, who is Trump-supported running for governor of Arizona this year. She once stated that if she held this position in 2020, she would not have approved Biden’s victory in Arizona. In addition, Mike Lindell, CEO of the company MyPillow, who has spent millions of dollars in favor of reversing the election results, could join Trump.

The former US president decided to rally loyal voters more than a week after canceling a press conference to commemorate the one year anniversary of the Capitol Hill riots on January 6, 2021. This is the first time he has spoken in front of a crowd since October 2021. Observers want to track the number of voters coming to the event to partly assess Trump’s current influence with the Republican Party.

Since leaving the White House and being banned from social media platforms, including Twitter and Facebook, Trump is considered to have significantly reduced his presence in political discussions in the US. However, Trump’s influence is said to be still very large in the Republican party.

The event also took place amid the heat of the investigation into the Capitol Hill riots. During a hearing on January 10, US federal judge Amit Mehta questioned whether Trump concurred with extremists who attacked the US Capitol in silence amid the chaos.

The hearing is part of three lawsuits seeking to convict Trump of his actions before and on the day of the riots. Two lawsuits were filed by Democrats and one by two Capitol Hill police officers injured in the riot. The lawsuits have been on file for more than nine months, but this is the first fundamental hearing on the issues involved.