Speaking to us on the evening of March 12, a representative from Saint Paul General Hospital said that a 3-year-old girl who was nailed to her head died at 7:15pm that same day. The cause of death was determined too severe, irreversible brain damage.

“Once she was admitted to the hospital, the girl suffered severe brain damage. After 2 months of treatment, there was no time to move her limbs or develop”, the representative informed.

Currently, the girl’s family is at the hospital receiving her body and bringing it to the scene to deal with the aftermath.

Do Huu Chuc, the baby’s grandfather, said that although the family wanted the doctor to remove the needle from the baby’s head, it was too late. The family, lawyers and police are working closely with the hospital to carry out a forensic examination. 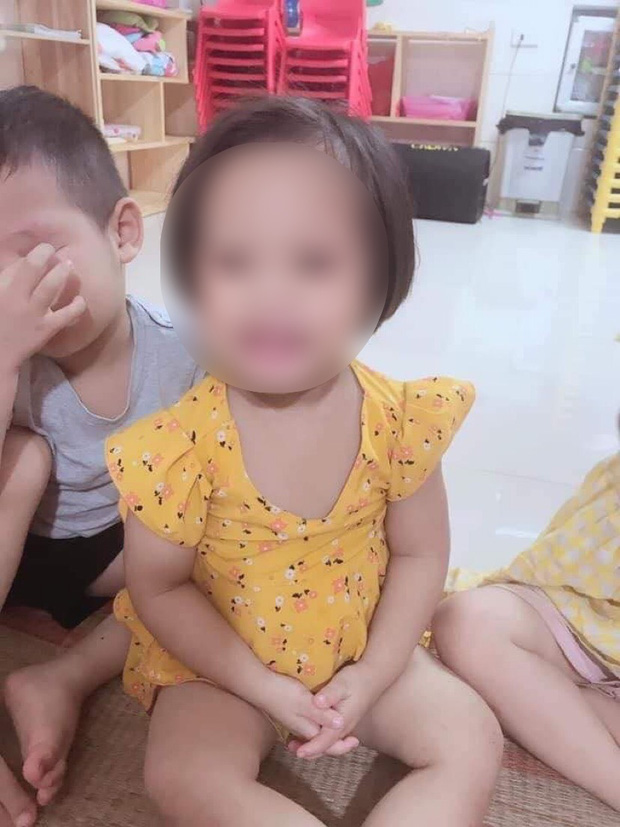 D.NA girl, 3 years old, died on the night of March 12 after 2 months of intensive care at Saint Paul General Hospital 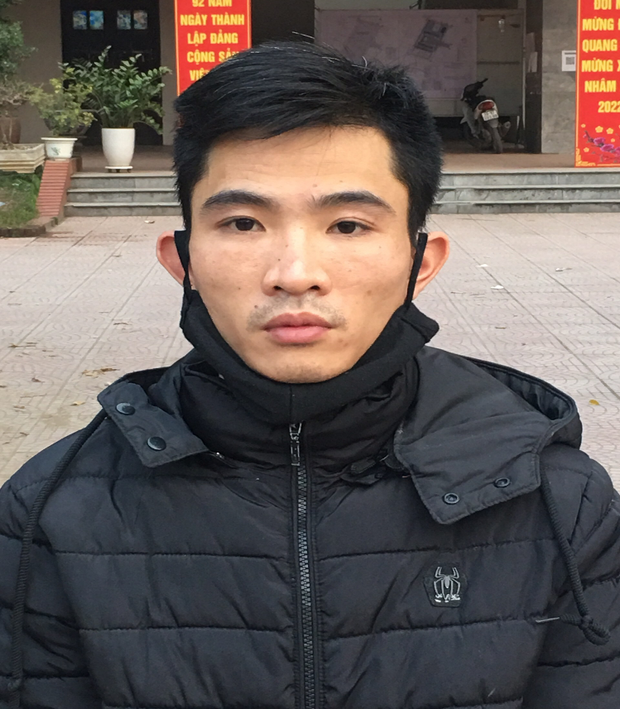 Nguyen Trung Huyen at the police station (Photo: provided by the police)


According to Minh Nhan

3 years after Game of Thrones ended, fans are still engrossed in "online protests" demanding a remake of HBO season 8 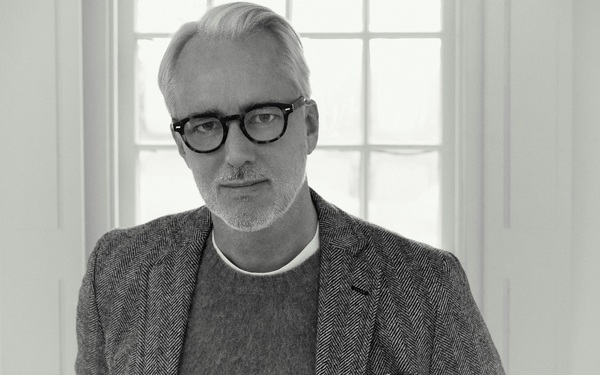 Long-standing fashion brand in the US transforms with sportswear People after the age of 40, even if they don’t have money or relationships, just choosing these 5 jobs will be enough to live off of the rest of their lives! 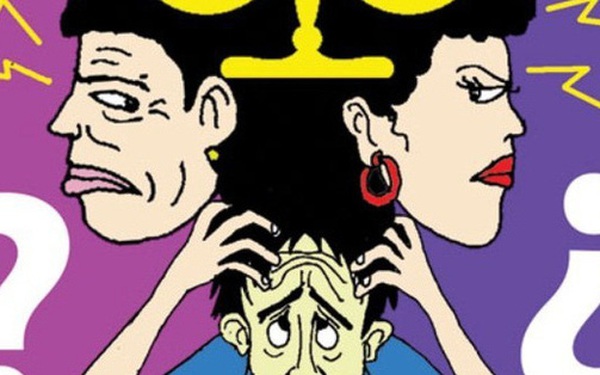 Q: Mother and wife fell into the water, who will you save?