The Marvel Cinematic Universe is huge right now, and it seems like a lot of actors want to star in an MCU movie. But originally the genre Superhero films are not appreciated, so many actors refuse to participate in Marvel films. 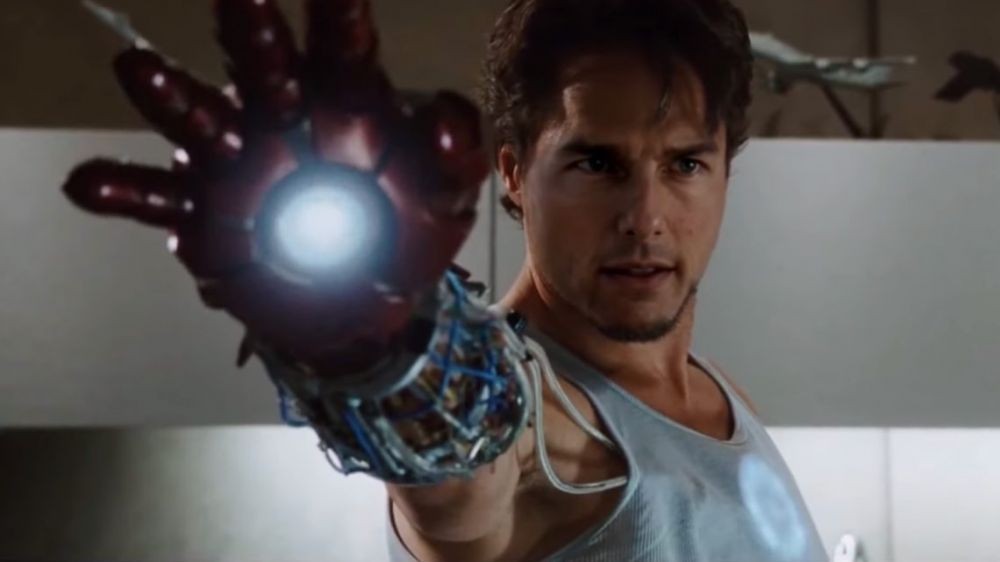 Iron Man is a famous character who opened the door to the era of superheroes. This role was originally intended for Tom Cruise, unfortunately there are some conditions that the actor put forward that Marvel couldn’t agree to. So both sides miss each other.

However, when the trailer for Doctor Strange in the Multiverse of Madness came out, many fans confirmed that actor Tom Cruise would be joining the film as the new “Iron man”, or rather Superior Iron man.

Previously, this rumor spread when a photo of Tom Cruise appeared on the set of “Doctor Strange in the Multiverse of Madness”. He wore an action suit, similar to Robert Downey Jr. worn on the set while taking on the role of Tony Stark. 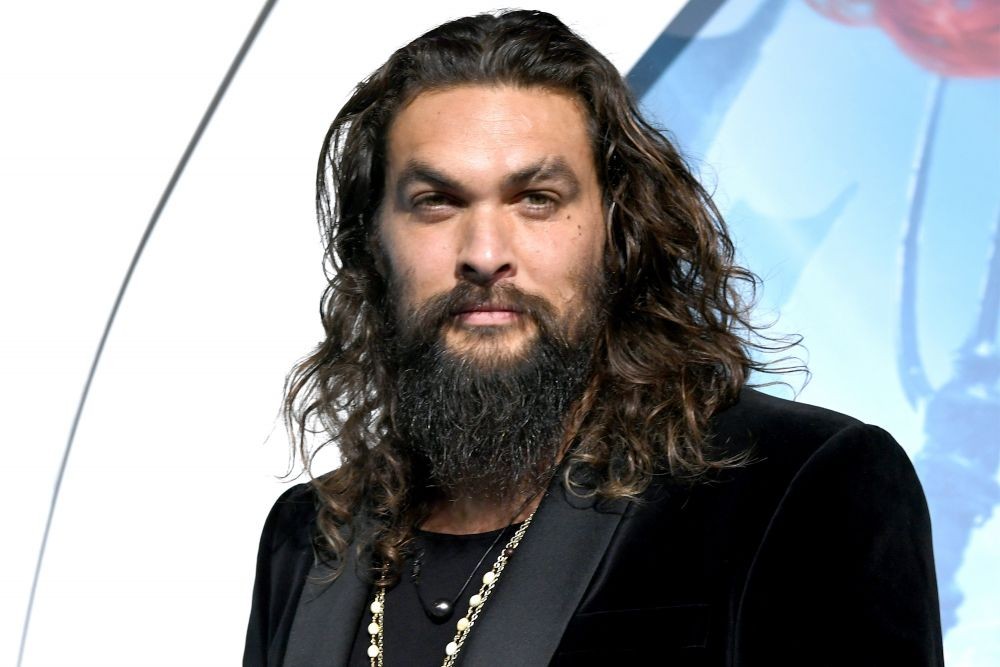 Dave Bautista can now play Drax. However in 2014, it was revealed that Jason Momoa was offered the role of Drax, but he turned it down. 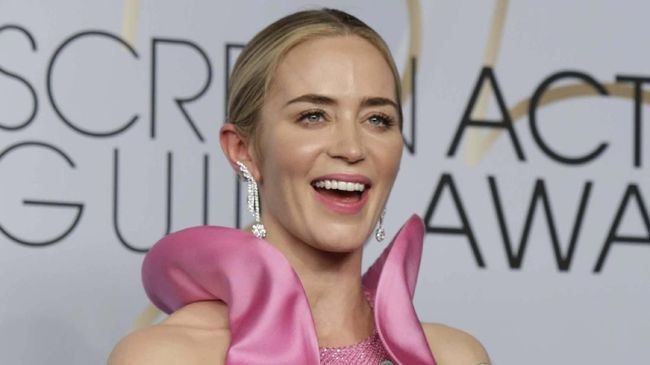 It was once rumored that actress Emily Blunt would be taking on the role of the Invisible Woman in the MCU. WOMANbut he denies it, because he doesn’t like superhero movies.

Previously, Marvel offered Emily Blunt for the roles of Black Widow and Peggy Carter, but she turned them down. The reason might be for the same reason, he doesn’t like superhero movies. 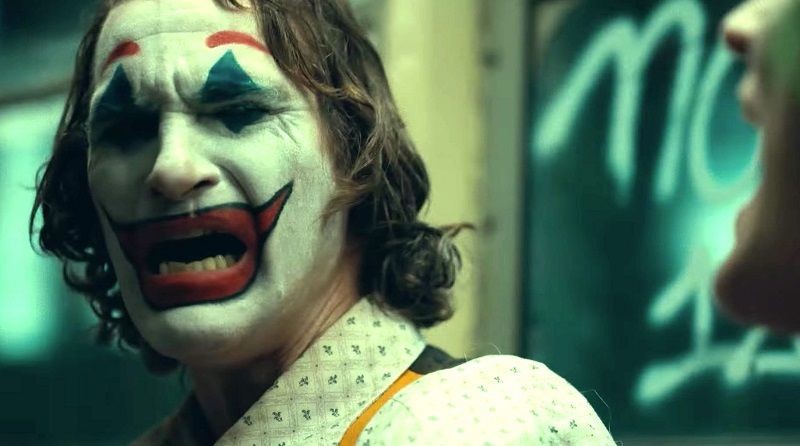 Before Benedict Cumberbatch became Doctor Strange, Joaquin Phoenix was offered the role, but he turned it down. The actor was also previously targeted for the role of the Hulk in The Avengers. But he turned down the Hulk and Doctor Strange roles for the same reason: Joaquin didn’t want to limit himself to one role for years, as superhero movies often do.

Then, for some reason, he accepted the role of Joker. 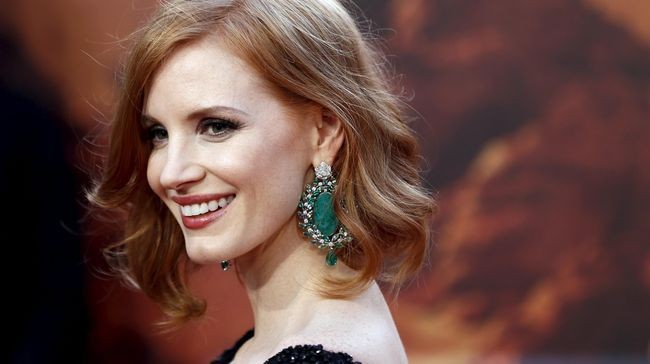 Prior to her role in X-Men: Dark Phoenix, Jessica Chastain was offered the role of Hope Van Dyne aka The Wasp, but she turned it down after reading the script. 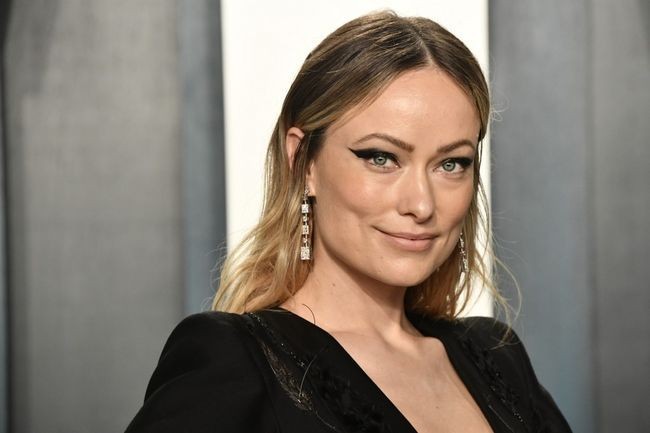 Gamora was also sent to another actress, Olivia Wilde. But like the other actors and actresses on this list, she turned down the offer. 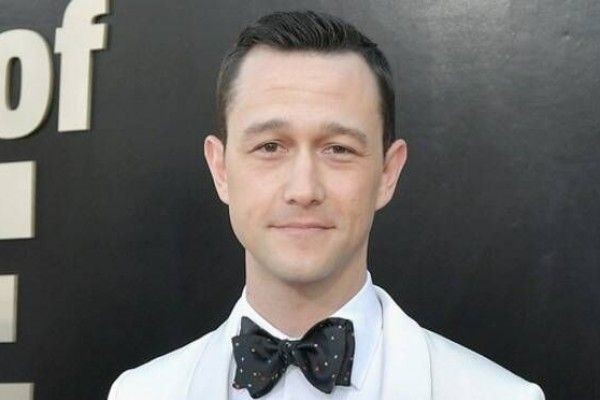 Joseph Gordon-Levitt is rumored to be added to the short list of actors who will play Peter Quill (aka Star-Lord) in the Marvel films. But apparently he didn’t play that role. Despite not being a Marvel superhero, the actor is compensated by participating in another superhero film, Project Power, released by Netflix. 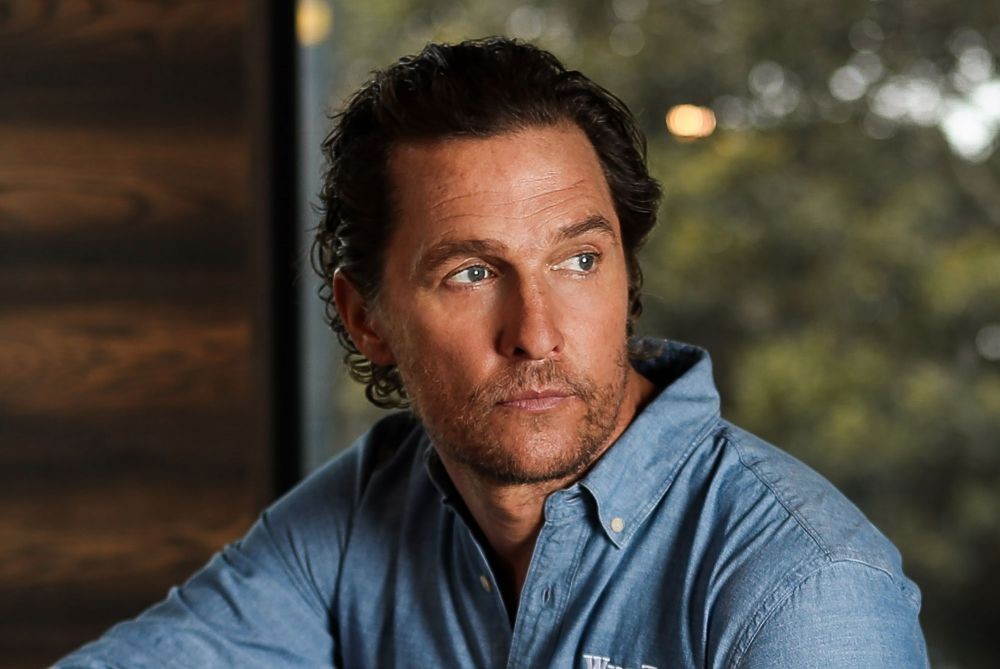 Prior to Kurt Russell, the Planet Ego character was targeted by Matthew McConaughey. But he refused for one simple reason: not interested.

Ready to spend billions on passion, take care of the car like a "lover" 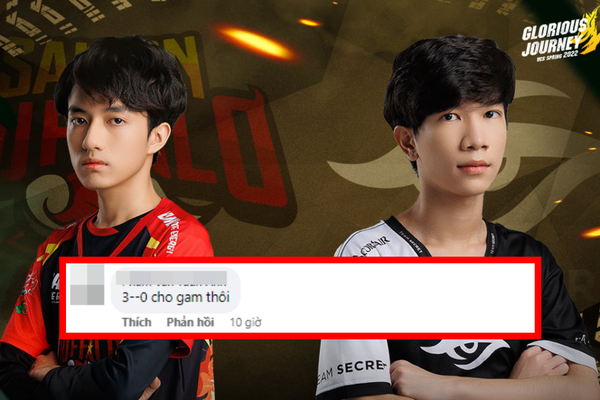 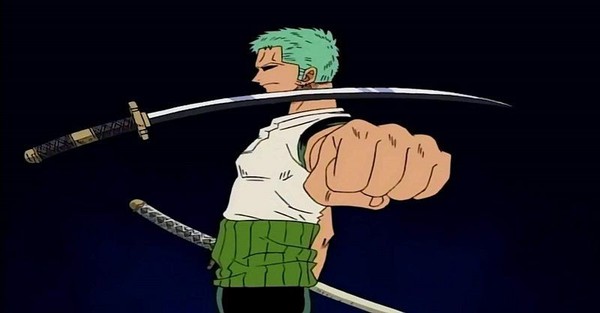 The truth about the “cursed” swords in One Piece 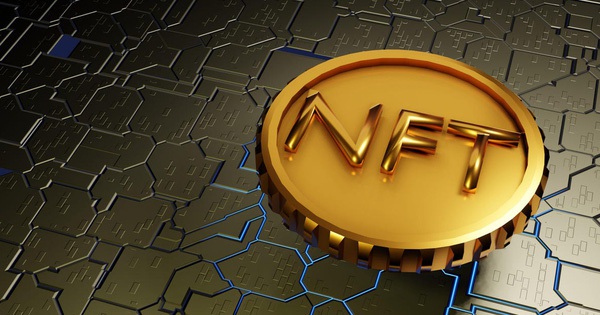 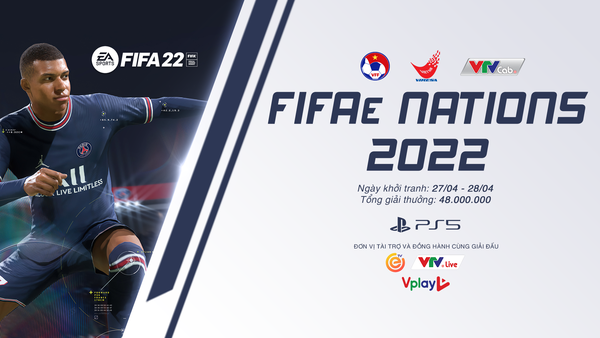