Norse mythology may be a new fertile ground for manga writers and anime filmmakers to exploit. The novelty and concepts and worldviews expressed in Norse mythology are as interesting as those of Greece or Egypt. The success that Attack on Titan has achieved proves the potential of this myth in the modern anime industry. 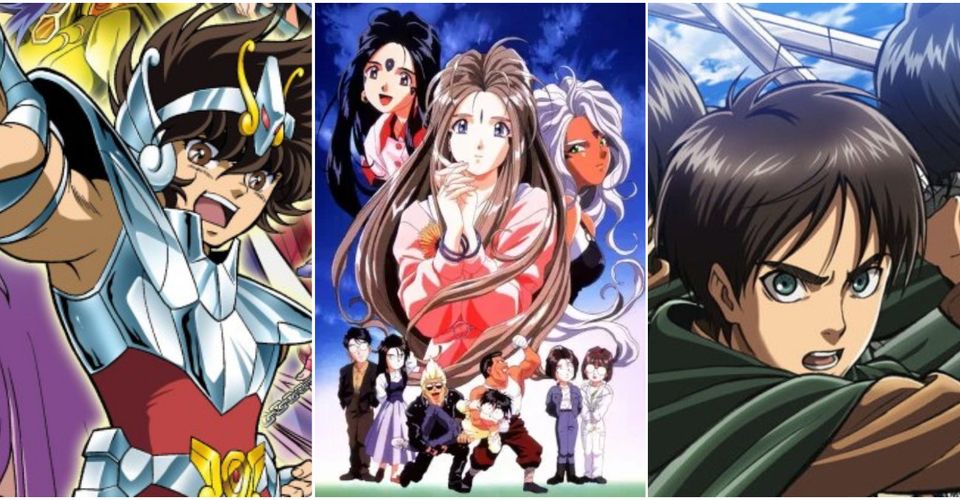 Saint Seiya is another anime series inspired by various cultures and myths, including Norse mythology. This anime has its own arc that honors the gods and stories of Norse mythology. The Asgard arc introduces the Warriors of God, divine warriors who fight to protect their homeland in Asgard. 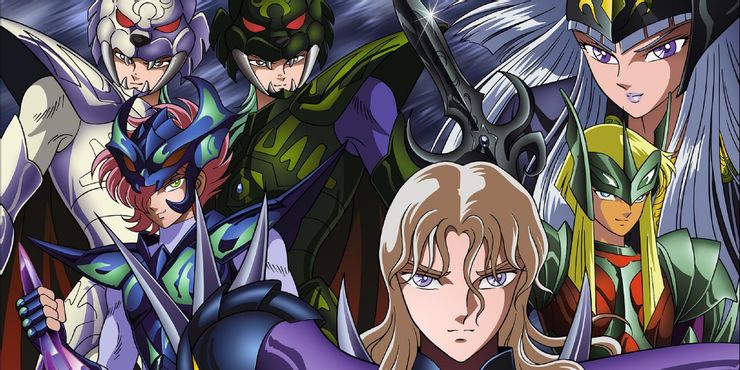 After Odin and his agents awaken to their power, they fight the Saints and defend their land. This arc is the most loved by Saint Seiya fans, even being ranked as one of the best arcs in the series. Despite being an arc that exploits elements of mythology, the additional creations from the writers and production team still carry many impressive twists.

Like many previous series, Record of Ragnarok explores various beliefs and myths. In this series, the gods are present to represent the culture from which they were born, and come together and determine the fate of mankind. However, Norse mythology holds a central place with the important role of Brunhilde, the valkyrie of Valhalla, who goes to great lengths to protect humanity. 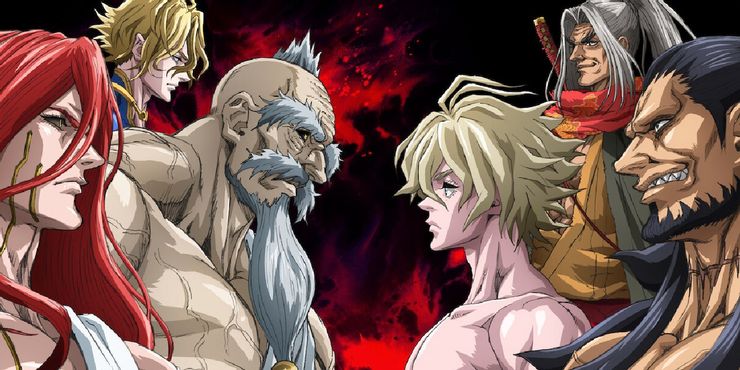 The gods agree to give humanity a second chance through Ragnarok, an event in which the thirteen greatest warriors of humanity must fight against the thirteen gods. The series focuses on the myths, religions, and folklore of many countries through images of great men and gods. New interpretations and scale of the life and death battle between humans and gods have created a fascination for this anime – manga series.

When it comes to mythology, it’s hard to imagine it playing out in a shojo fantasy style with a handsome male god surrounding an ordinary girl. However, this is what viewers expect in the Kamigami no Asobi anime. The main character of this anime is Yui Kusanagi, a high school girl who is reincarnated into the world of the gods after she finds a mysterious sword. Yui becomes an instructor at a divine academy, where she must teach young gods how to increase their bond with humanity. 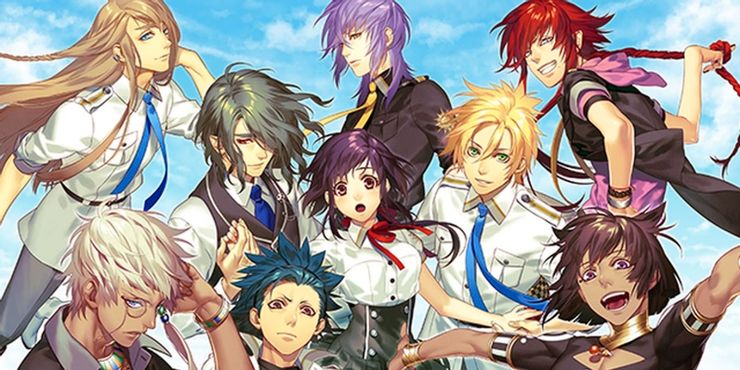 The series features many different gods from cultures around the world, including Loki, a character representing Northern Europe. Anime is inspired by mythology but is entertaining, funny and has impressive graphics. 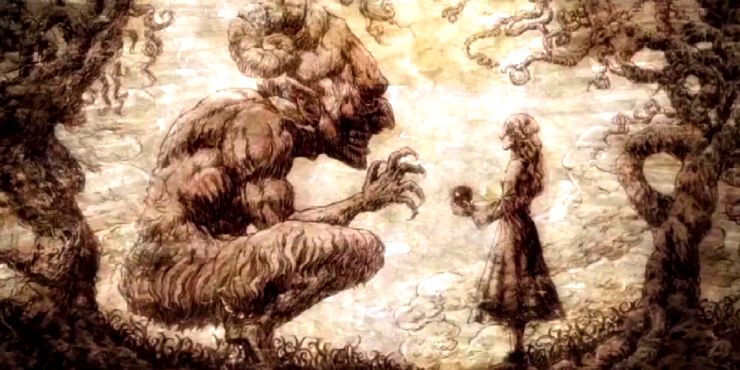 Referring to Norse mythology, it is certainly impossible not to mention the most successful anime of all time: Attack on Titan. From the character names to the world setting of the series, it is inspired by Norse mythology. One of the least consistent is titanium. They have much in common with giant, terrifying creatures that face the gods. Ymir’s character is also heavily influenced by mythology, as Norse myths say that Ymir is an evil and very powerful giant that only Odin can defeat. 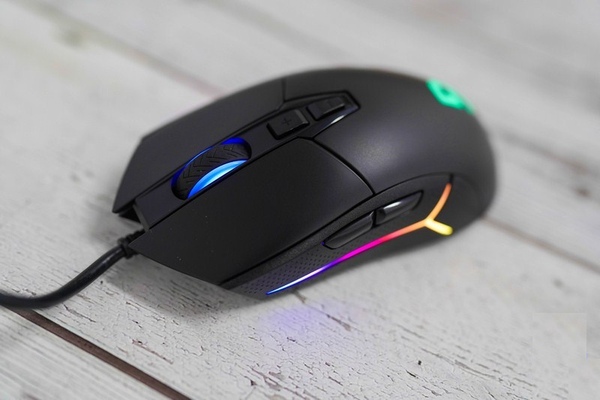 Top 5 cheap and best gaming mice today, worthy for you to take home to fight 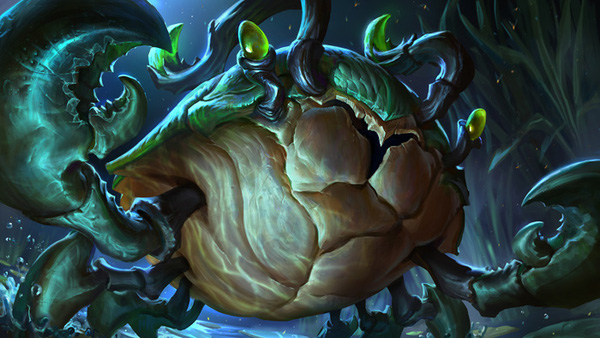 Was it wasted and ate nerf? Even the Weird Crab can’t escape Wild Rift’s sights! 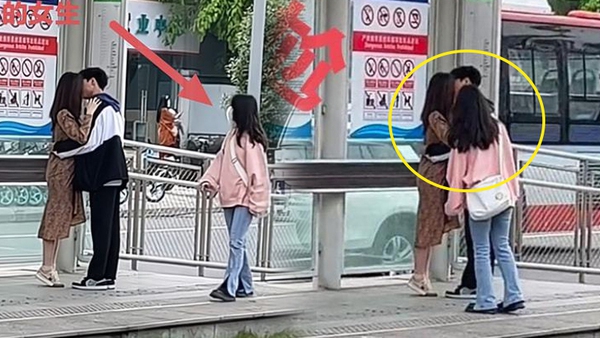 Staring at the couple on the street, the girl is misunderstood to act “uncharacteristically” 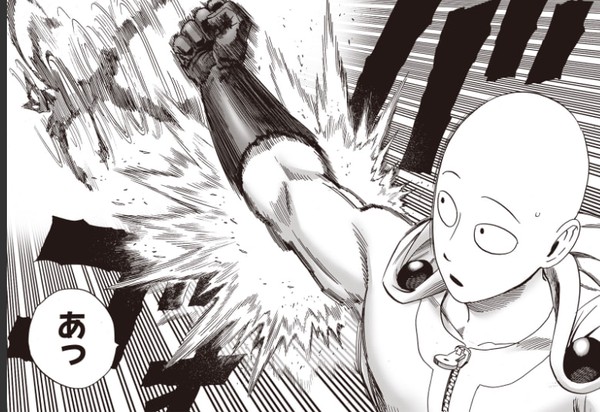