At the recent annual meeting of China’s legislature, a series of factory owners petitioned the food delivery industry to overuse their workers – and called on the government to help them hire these workers.

Zhang Xinghai, a member of the National People’s Congress and chairman of the Xiaokang Automobile Group in Chongqing, has proposed that the government subsidize factory wages to help the industry compete with major technology platforms.

Earlier in February, the country’s Ministry of Labor and Social Security announced a list of the 100 jobs with the most underemployment. Forty-three of the jobs listed belong to manufactures.

“Who will work in the factory except those who are over 40? The hours are long – one or two days off per month – the pay is low, and the food is boring. Most factory work is also not good for your health.”wrote one Weibo user. “And in terms of delivering food, I can take at least one day off if I don’t want to work.”

The wages of food delivery drivers have increased tremendously in recent years. Some drivers even receive a salary that exceeds the income of office workers who they usually deliver meals. And that’s why factory owners say they can’t compete.

In contrast, excluding accommodation, the typical monthly salary of factory workers in Guangzhou last year was only about 6,000 yuan (about 21 million dong), including social benefits.

“There is no room to raise wages for workers,” said Zhao Yunhai, owner of a garment factory in Guangzhou, “While product prices have not increased much, rents have increased.”

Zhang suggested that the government provide factories with employment benefits for new employees, and certain income subsidies and insurance subsidies for temporary employees hired to work on individual orders. He also proposed specific policies to support wages in “Strategic new industries in China.”

“The driver is not officially employed by law. They are not entitled to social insurance and housing funds.”Chan said.

That means drivers’ real wages are even higher, at least in the short term. Garment factory owner Zhang believes that food delivery is a low-skill job, and that those who make quick money are mostly “home-cooked,” meaning they’re not ready for the future.

But, making money fast is also an advantage. Food delivery drivers for China’s leading platforms such as Meituan and Ele.me can earn from the app at any time, and they will see the money in their bank account within 48 hours. And factories pay workers once a month.

But the sender also has a weakness.

A report released by the Guangzhou Federation of Trade Unions also shows that more than 90% of drivers work more than 10 hours a day. In addition, the shady issues in platform hiring practices in the food delivery industry led Mr. Chan is worried.

“When compared to previous manufacturing or construction jobs, some delivery workers earn more, but they’re not even considered employees.” Chan said. “Delivery workers do not have to have a written employment contract. If there is a dispute, it is difficult for them to protect their rights and interests.”

But for factories to compete in working conditions, bosses need to tackle their own problems, Chan added.

“If migrant workers are guaranteed higher wages and more protection in factories, it makes sense to push them back.” she says. “Otherwise, with the freedom to log in or out of the app, they can still choose to be delivery drivers.” 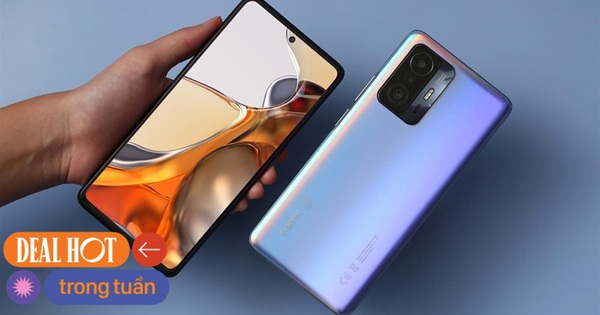 Cheapest iPhone ever, Z Flip3 is under 20 million and many other “delicious” deals 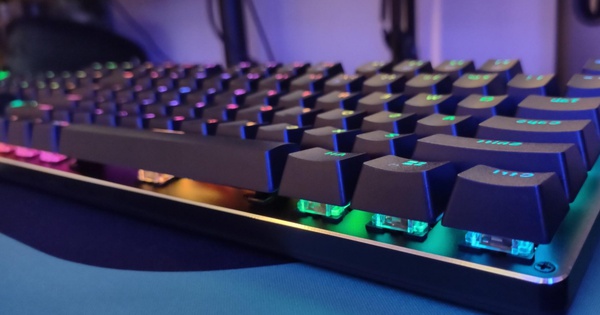 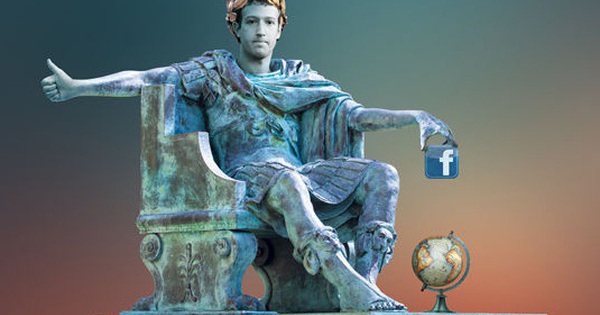 Sophisticated way to help Mark Zuckerberg turn himself into the king of the ‘country’ of Facebook, 14 generations no one can rob the throne