Nguyen Bich (33 years) is currently a communications officer for a business, unmarried. In 2020, Bich decided to buy a house at the right time when the epidemic emerged with many worries. But to this day, he doesn’t regret his own decision back then.

After graduating in 2011, Bich got into a big company in the country, and Bich’s salary of 8 million VND / month has amazed many people. 2 years later, Bich’s salary increased to 10 million dong, even reaching 15 million dong per month thanks to his hard work and achievements. Not to mention the average annual bonus of around 30 million VND.

“The thing I regret the most is that I worked for 5 years but I didn’t have any savings. Even though I live alone, I don’t pay rent, but I still spend all my salary and bonuses. years,” said Bich.

In 2016, Bich changed jobs. Currently, 8x is aware of problems in his own expenses because a new job requires new technical equipment such as computers, cameras … Having to borrow money for shopping, plus a low salary for job transfers. 2/3 of his old income, Bich is determined to live frugally.

However, Bich admits that although he has received more outside work, his main salary is low, as of the end of 2019, 8x has accumulated a total of VND 250 million.

“I never thought about buying a house because it was too much for me. The thought of having to earn interest every month scared me. Moreover, I was alone, there was no one to share with. But then, I changed my mind when a friend convinced and analyzed you. You ask me: “Do you intend to live forever with more than 10 years of work with only a few hundred million in hand. How much money is also burned for clothes, cosmetics. I have to be motivated to work.” I started thinking and gradually became less scared, motivated to buy a house,” adds Bich.

In early 2020, Bich was introduced to a number of cheap houses but 8x the purchase price. “At that time the epidemic started to appear, I was very afraid that my job would not be stable, I would not be able to pay my debts every month. I wonder forever. Until June 2020, my friend urges: If you don’t’ don’t buy now, buy when not. Due to the pandemic, new home prices have become cheap. So the sooner you buy it, the more reasonable it sounds, so I decided to have a look at the house. I went to see 3 houses but all were not satisfied because the design of one was beautiful, the price was reasonable but there was no red book; one apartment is too expensive; one house has been relegated. In the 4th apartment, I was immediately satisfied with the price of 1.1 billion dong”.

“I made a list of people who could get a loan. Before that, I asked about the possibility of people lending. After deciding to buy a house, I called again and scheduled a payment term. Who is it? I need to pay in installments first, who will give me a long-term loan. The total amount of money I can borrow is 135 million. Some of my people can only borrow 2 million, some are 3 million, some are 5 million, and some are at most 50 million. easy to get big loans, “find the money.” But after that, I think it’s easy to get a small loan. Anyone can lend you a loan and still get a long term loan. This small loan is also easy to repay,” Bich told me.

Bich calculated, the money for the transfer, the money for making the pink book was almost 20 million dong. The cost of banking procedures fluctuates around 5 million VND. With the remaining balance, Bich pays interest on the bank loan in advance next month to prevent his salary from not being enough to pay off the loan.

With 700 million VND bank loan, every month Bich has to pay around 6.5 million VND both principal and interest.

“I took a loan for 20 years so I don’t have to worry about debt every month. After 3 years, I can pay it off in full without worrying about penalty fees. So, every month I lose 6.5 million dong for the principal. and flower. I try to spend 10 million dong every month to pay off debts, including foreign loans,” said Bich.

To save money, Bich moves into the apartment house he bought, stays in one room, and rents out the other. The amount of room rent is 2 million/1 month to support Bich’s debt payment.

Until now, said Bich, he was able to pay off his foreign debt thanks to his efforts and hard work. “I limit buying clothes and cosmetics as much as possible. I only spend 3 million on meals a month and say no to meetings. I don’t travel. I got more work. Sometimes I work 3. work at the same time, receive low income,” said Bich.

“Most importantly now I have confidence. It’s true you have to have a goal to be motivated to overcome it. If I didn’t buy a house, I would probably only save 400 million dong by now,” Bich said. more.


According to Trieu Vuong

It's hard to wow about the design 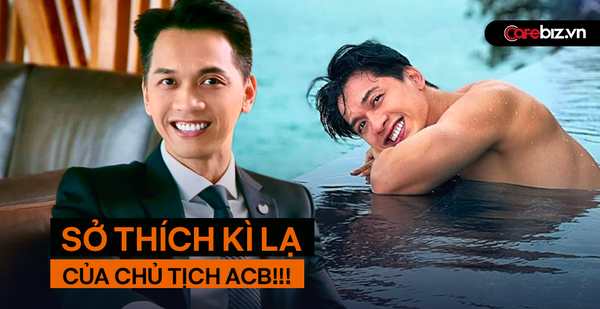 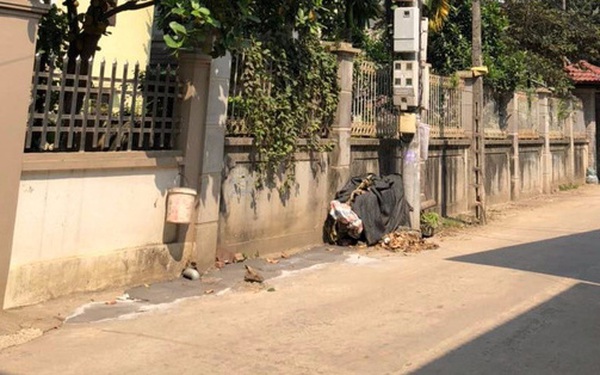 Following the trend of borrowing money to buy a land plot of 600 million VND, 2 years later, cutting losses could not find a buyer 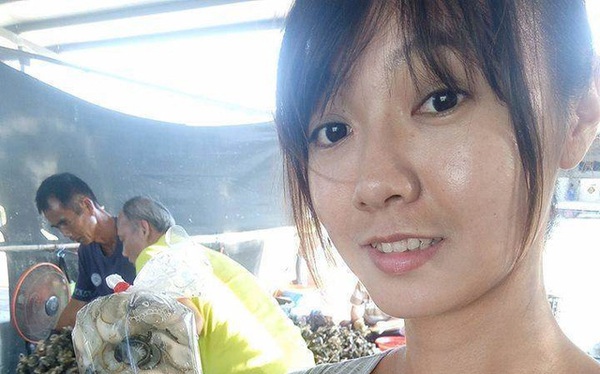 At the age of 24, she quit her job to return to her hometown to peel oysters, the girl who was once despised now has a huge income, becoming “the best female oyster farmer in Taiwan” 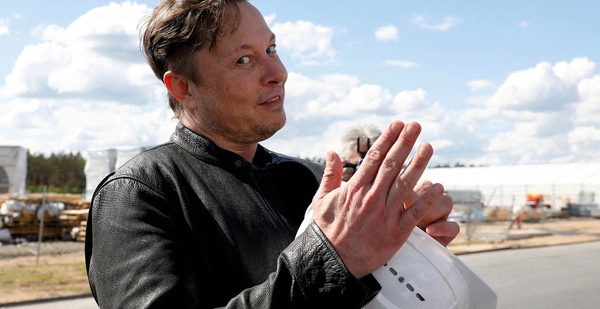