According to the press, the Inspection Committee (UBKT) Provincial Party Committee Binh Phuoc Today, the unit has issued a disciplinary action to remove all positions in the Party for Mr. Nguyen Van Sau, Director of the Provincial Center for Disease Control and Prevention (Center for Disease Control and Prevention).CDC Binh Phuoc).

Through a review, the Provincial Party Committee Inspection Committee found that the CDC Binh Phuoc Departmental Party Committee has loosened its leadership and management, irresponsible, lack of inspection and supervision, so that some central officials and employees may violate the law. Party regulations and State laws in purchasing medical supplies for prevention Covid-19.

In addition, in carrying out his duties and responsibilities, Mr. Nguyen Van Sau also violated Central Committee Regulation No. 37-QD/TW dated October 25, 2021, which regulates what party members cannot do. The above violations are very serious, discrediting him and the party organization where he works.

Earlier, in early January 2022, Pak Sau said that representatives from the Viet A Company had come to meet and send him gifts in December 2021. This was reported by him to the organization, to leaders at all levels, and at the same time he asked to return the gifts that.

MC Tuan Tu VTV posted a photo with BTV Mai Ngoc who also called him "old lover", what is this?

Using all Chanel, LV, Dior, ... but Miss Amee only wears affordable dresses at "cheap" prices, some dishes even less than 100k 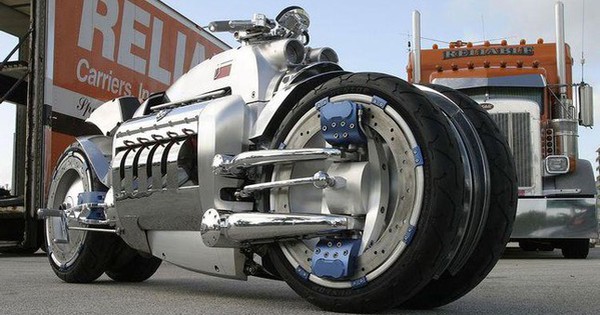 A series of large displacement vehicles with powerful engines 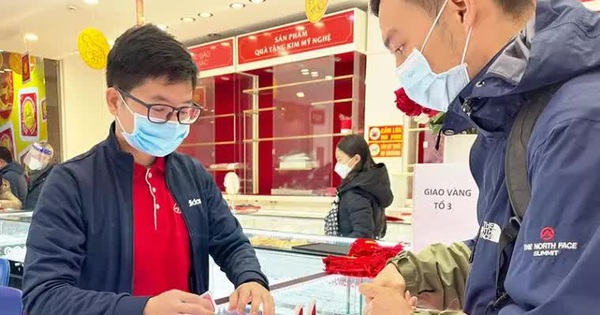 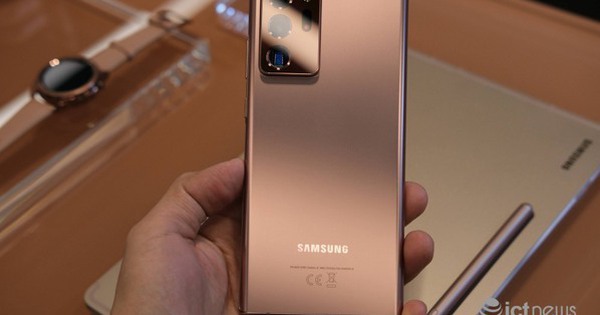 These high-end phones have just dropped in price, well worth the money 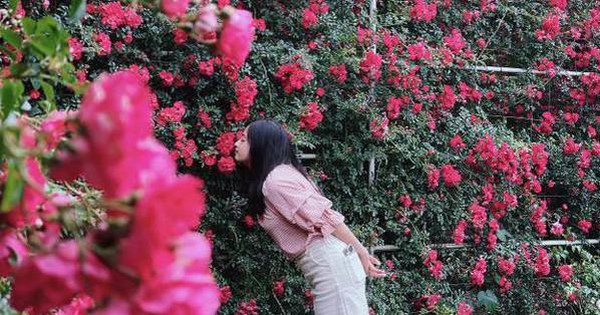