China is the cradle of Huaxia culture, creating a ripple effect all over the world. Hominid culture is one of the proud achievements of the Chinese.

A person’s last name can convey the culture of a region, indicate the clan system and lineage of ancestors, and also reflect the general conception of society in all aspects of life.

The first Chinese to have a city surname was Fuxi.

However, they were officially introduced into people’s lives on a large scale, especially during the Viem – Hoang (Viem De and Hien Vien De) era.

According to Sima Thien’s “History”, Emperor Xuan Vien had the last name Cong Ton, but because he lived in Co Thuy for a long time, he changed his surname to Co. When he grew up, he became the leader of the Thieu Dien Thi tribe, then defeated the Yan Emperor and became the leader of the related Yan-Hoang tribe. From there, the Co family began to develop strongly. Cao Duong Thi Chuyen Huc and Cao Tan Thi De Khoc of the “Five Ancient Emperors” both have the last name Co.

In the period after Chu Vu Vuong Co Phat succeeded in conquering the Shang dynasty of Tru Vuong (1046 BC), the Zhou dynasty divided the land into the “Eight Great retainers”, with most of his descendants belonging to the Co family. .

The whole world at that time were people with the last name Co. After that, the lineage developed, the descendants became more numerous and then named themselves according to the given land, resulting in the creation of new surnames such as Lu, Trinh, Cao, Wei,… After the Zhou dynasty perished. , successively to avoid the catastrophic loss of life to pursue and destroy the enemy, the descendants of the Co family turned into Vuong or Chu.

Although the Ji family only grew to no more than 540,000 people, ranking 300th in China’s “Baiji Family” list, but 411 more surnames have appeared, accounting for 80% of the total 504 surnames. Bach family calculation”. Where, big surnames like Vuong, Truong, Ly, Luu,… are all related to the surname Co.

Therefore, the Co family is known as the ancestor of ten thousand families, the most powerful family in China from ancient times to the present.

But why is such an illustrious family so rare? According to the researcher, there are 2 main reasons to answer this question:

First, after the Zhou dynasty was completely destroyed, the Co family was considered a disastrous family, couldn’t last long, and the descendants had to change surnames such as Chu, Vuong, Cong Ton,… Since then, the number of people with the last name Co has been steadily increasing. gradually reduced.

Second, in the Tang Dynasty, Emperor Ly Long Co’s name had the letter “Co”, which was a homophone to the surname “Co”, so to avoid desecrating him, he ordered his people surnamed Co to change their surname. Since then, the Co surname has also become rare and even almost disappeared. Only after the death of the Tang Dynasty, the Co family was restored and passed down thousands of years later, reaching nearly 540,000 people so far.

The skies of Russia are deserted like never before: Two defeats and punishment! 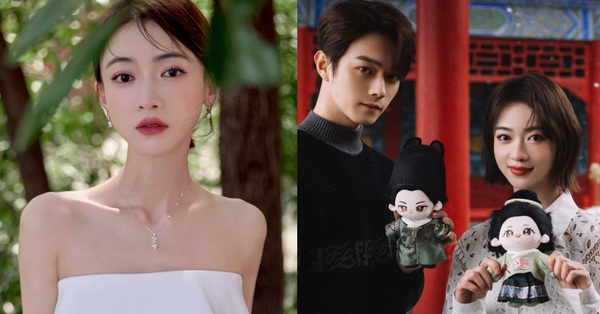 People who live long often have 4 characteristics in their feet, if they have enough, that’s great! 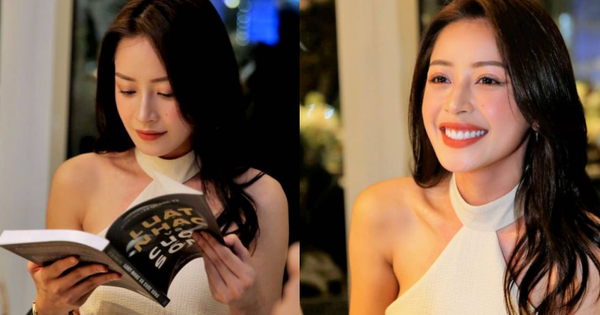 Chi Pu brought the “law of music” book to read during a sumptuous meal, but the spotlight was focused on 1 point!