As a measure to support the Ukrainian people, recently, the cryptocurrency exchange Kraken has launched a rescue package worth 10 million USD to the people of this country.

Thus, starting today, all Kraken users living in Ukraine will receive the corresponding amount of Bitcoin worth 1,000 USD. These Bitcoins can be immediately exchanged or withdrawn from the exchange if the user so wishes. In addition to the Bitcoins mentioned above, Kraken will also receive support of $1,000 per user to cover the currency conversion fees incurred.

Jesse Powell, CEO of Kraken said: “We look forward to continuing to provide critical financial services in times of need to both our customers in Ukraine and in Russia. Cryptocurrencies are an important humanitarian tool, especially at a time when many people around the world can no longer rely on traditional banks.”

Of course, users must meet certain requirements from Kraken to be able to receive these perks. In particular, user accounts must be created before March 9, 2022 and have passed Kraken’s KYC rounds in terms of identity and financial condition to reach “Intermediate” (Intermediate) or “Pro” ” (Professional) account tiers.

Kraken’s subsidy program for Ukrainian users will be extended in stages from now until the end of Q2 2022, with each phase having a different subsidy amount.

It should be noted that in addition to the amount of money Kraken spends, the subsidies that Ukrainian users receive are also calculated based on the fees that Russian users pay to the exchange. For example, if a customer in Russia pays Kraken a $5,000,000 fee and there are 10,000 eligible Ukrainian accounts on the next grant, each account will receive $500 worth of Bitcoin.

The best cosplay of the village of beautiful girls, making male fans "memory" of the original

The couple sold their house in the city, returned to their hometown to build a house to live in 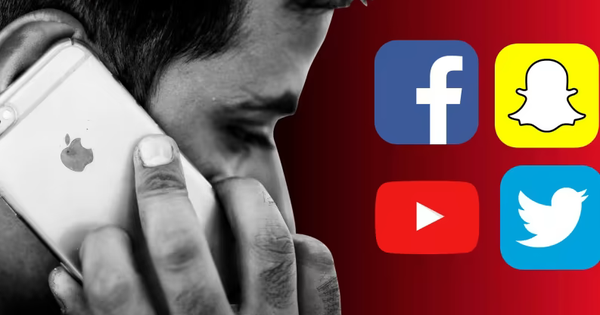 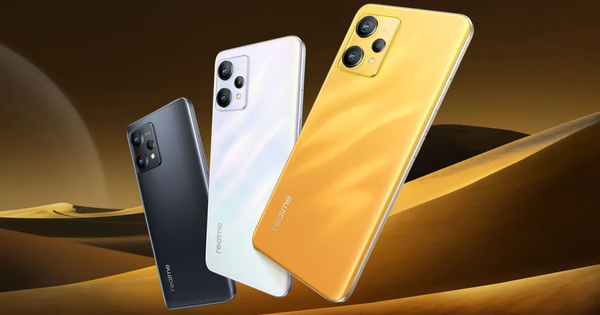 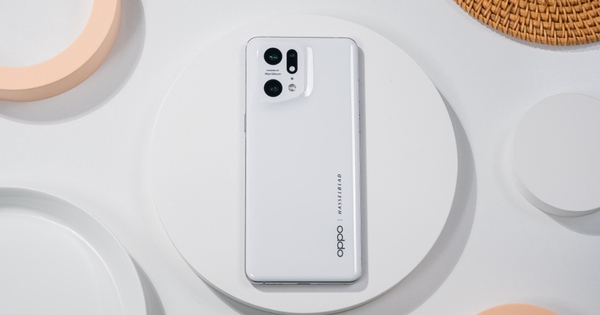 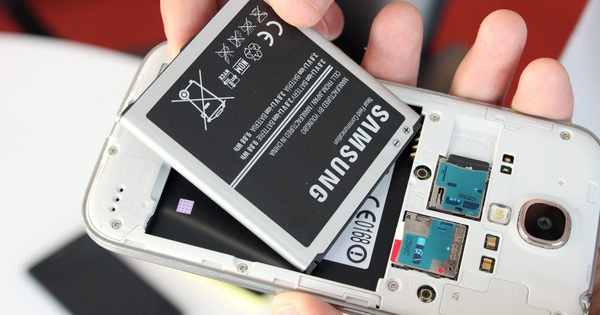