According to preliminary investigation results, on the evening of March 9, Bao Ngoc Thao invited a group of friends to his grandfather’s house in Hoang Lan hamlet, Tan Hung Dong commune for a drink.

This time the TNS and NNT groups who live in the same area came first to drink, while the Thai group Trung Linh, Truong Nhat Linh and 3 other people followed.

After that, they all went drinking and S. played some loud music, so the two groups clashed, S. and T. left first.

However, when they came out of the house, the two of them turned on the hood to provoke Linh’s group. Linh’s party chased all the way to the bridge of Tan Hung Dong Commune Medical Station, then a fight broke out with S and T. After defeating their “enemy”, Linh’s group returned to Thao’s house to continue drinking.

Angry at being beaten, S. and T. called 2 others to a drinking friend’s house to find Linh’s group to “talk” to and a fight broke out. Here, two suspects stabbed and slashed S. and T. to death on the spot.

The scene made the public feel sad, Baifern Pimchanok came to meet his seniors 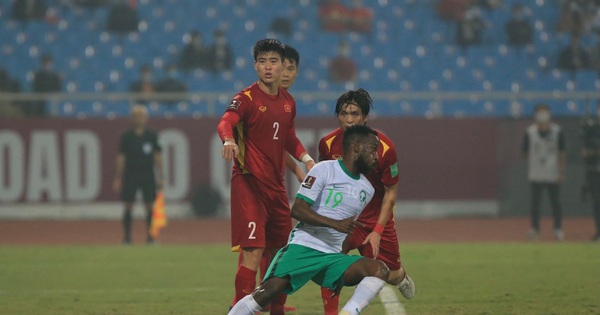 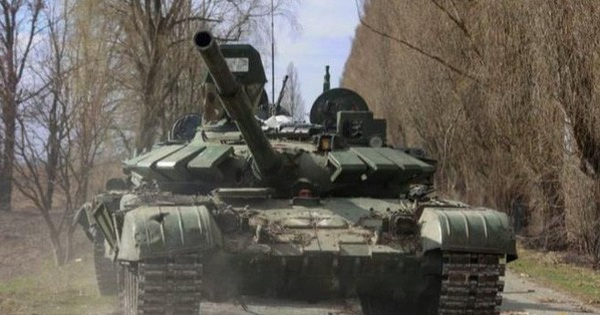 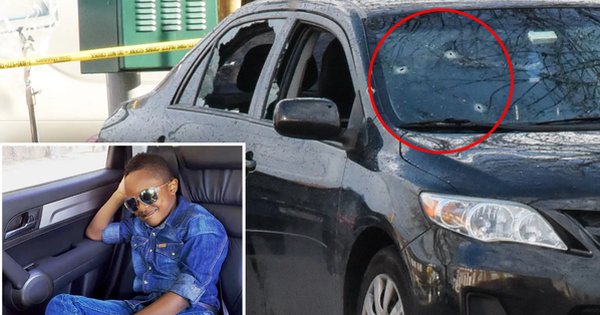 In the car to have dinner with his family, the 12-year-old boy collapsed and died from being hit by a bullet 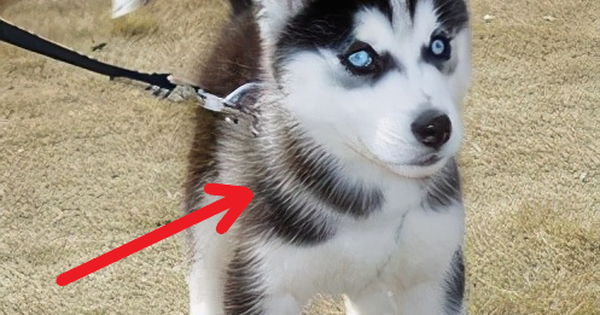 Spending 50 yuan to buy a Husky dog ​​online, the guy was both crying and laughing when he received it