Elden Ring has a large open world, with many different areas for players to explore freely, without following any rules or regulations. And of course, scattered in that world were aggressive, formidable bosses, ready to “change moves” with them at any moment. Indeed, many bosses are optional, meaning gamers can jump without fighting and still be able to continue their journey. However, if they did not prepare carefully at all times, they would most likely collapse before they could escape.

To date, the Elden Ring fan community has shared many experiences and tactics for dealing with every boss in the game. One of them is the summoning of Spirits – the souls of sacrificed warriors and creatures, to aid them in difficult battles. However, with opponents like Night Cavalry – bosses only appear at night, you can’t implement this strategy. But that’s okay, because just by cleverly taking advantage of the game’s few bugs, you can defeat it without having to hit a single attack.

Recently on Reddit, a gamer nicknamed YMabDaroganCont shared a video of his encounter with Night’s Cavalry. Initially, this player tried to use several magic attacks but failed to hit anything. Meanwhile, it was difficult to observe the surroundings when fighting a riding boss like Night’s Cavalry, so YMabDaroganCont accidentally rushed over the bridge and seemed to be about to die soon.

However, a little “light tick” from the Elden Ring helped this player luckily “land” and stand firmly on a very narrow ledge. The Night Cavalry, according to the game’s programming, rushed towards YMabDaroganCont, hit head first and died. The screen now says “Enemies Cut down” (enemies have fallen), and ironically in this case actually fell off a cliff, earning 2400 Runes for the lucky gamer.

Lucky players “trick” Calvary Night and defeat this boss in just a few seconds. It can be seen that when standing on the ledge, the head of the mount is even more “burst” into the wall of the bridge, a small bug that helps this player not to fall and die.

In the comments, many other unapologetic Redditors mocked Elden Ring’s AI, which can be a bit “stupid” at times for a game with such a terrible difficulty level. For example, a user with the nickname TomAmaroq shared that simply by running straight up a hill, for example, the Night Cavalry to step on a poison trap could defeat him without shedding any “blood”.

In fact, the strategy of utilizing the terrain to quickly defeat bosses has been used by many Dark Souls gamers, especially when they participate in speedrun challenges – completing the game in the shortest possible time. Interestingly, this strategy can still be applied in the “junior” game Elden Ring 1 so easily and effectively.

Incense stick, the disciple fell into the trap of a feng shui master 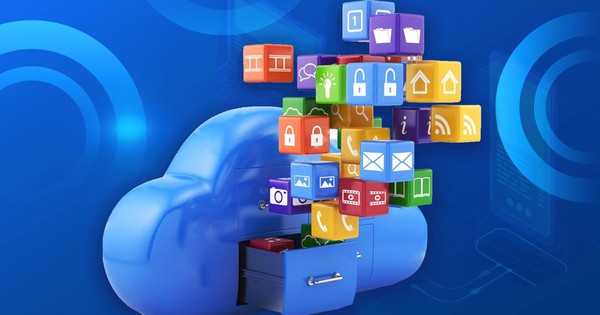 [Webinar] Online storage and management platform for all types of business data, optimizing costs and capacity to meet the needs of constantly growing data 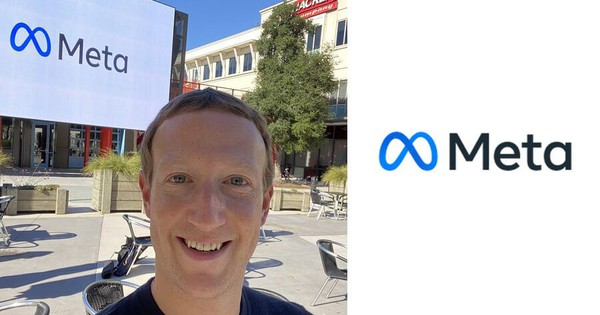 ‘A lot of employees leaving is not necessarily a bad omen’ 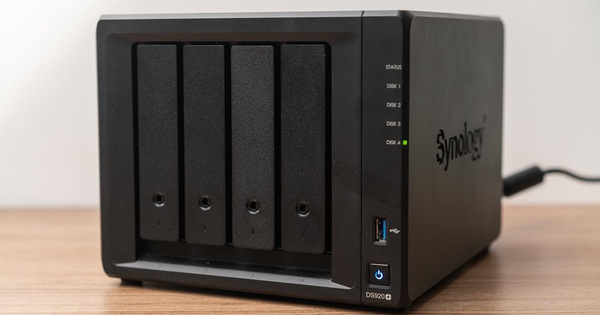 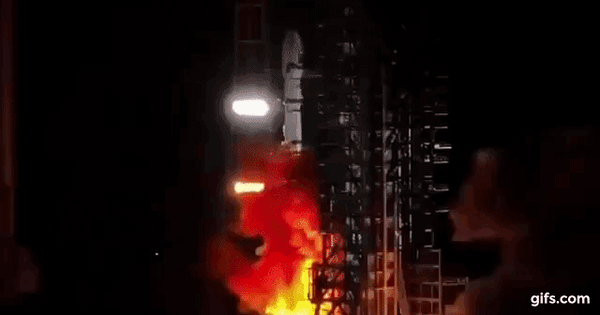