Initial information, around 1 pm on the same day, the public was surprised by a woman riding a motorcycle with a BKS: 43X6-62… stopped at the Thuan Phuoc bridge and then suddenly climbed over the fence and jumped into the Han River.

It happened so fast that everyone couldn’t stop in time. The woman’s body was later found in the abutment in a prone position.

It is worth mentioning that while approaching the scene to search for the victim’s body, local residents found the body of another young man.

In a professional manner, the investigative agency determined that the male victim had most likely committed suicide the night before, on the body were several mortgage papers.

Currently, the functional forces have handed over the bodies of the two victims to their families for later care. The cause of the incident is being investigated and clarified by the authorities.

The female student graduated with a good degree

Graduated from 400 of the best schools in the world, you can't recognize the old photos from the past! 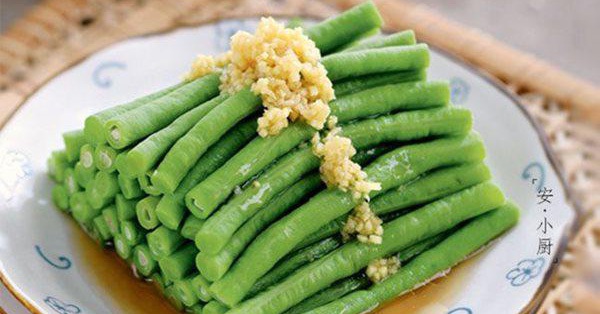 This vegetable is good for diabetics, helping to lower blood sugar quickly 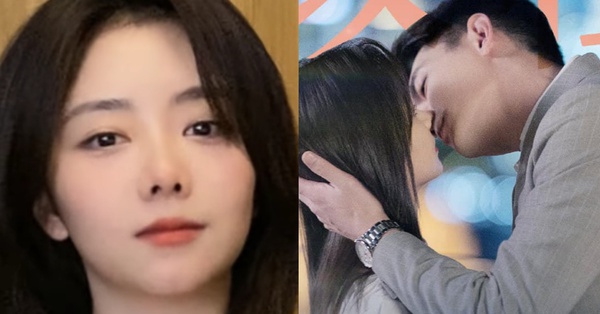 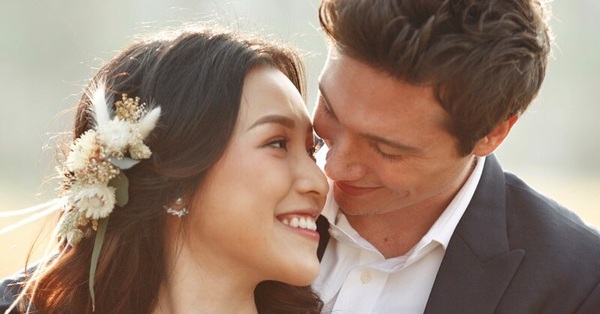