The Batman is currently one of the hottest names in the world of cinema. More than just a reboot for Batman, played by Robert Pattinson, this film also opens up an entirely new universe for DC Films and is an important foundation for many future projects. Therefore, it is not surprising that The Batman continues to sell out in many theaters once it was released on March 3.

However, during its premiere in theaters in Austin, Texas, USA on March 5, a rare and somewhat “fit” incident with The Batman occurred, when several bats suddenly flew around the room while audiences were enjoying the new DC blockbuster. . The incident, which was filmed by a user nicknamed Jeremiah24 and shared on Twitter, has now garnered nearly 2 million views, 3,000 comments and nearly 25,000 likes on the social network.

“I was watching Batman when a swarm of bats flew around the theatre,” Jeremiah24 shared in his video, “But to me, this incident was anything but serious.”

In the comments, Jeremiah said: “People are rumored that someone deliberately brought a bat to the theater and secretly let it goAnother netizen added that the theater management team stopped screening of The Batman, offering guests refunds for tickets, but the audience refused and wanted to see the film.

User Vincent Genovese even shared a video of the cinema staff trying to lure the bats out, but whether it worked or not this guy is undecided.

The cinema staff tried to lure the bats out.

It’s not clear if this was a deliberate act or just a coincidence, but for many, the appearance of a swarm of real bats as The Batman airs is an exciting and unforgettable experience. However, there are also viewers who have expressed concern about this happening, and wild bats can interfere with the film, suddenly attacking them for food and even threatening their overall safety.

However, this incident probably will not affect the commercial success of The Batman. To date, the film has grossed over 164 million USD in US homes, and over 124 million USD in other markets. This number is sure to increase a lot in the near future, when The Batman receives a lot of positive reviews on major sites like RottenTomatoes (“fresh” reviews with 86% points) or IMDb (8.5/10).

The Ministry of Finance "closes" a proposal to reduce the environmental protection tax by 2,000 VND/liter of gasoline 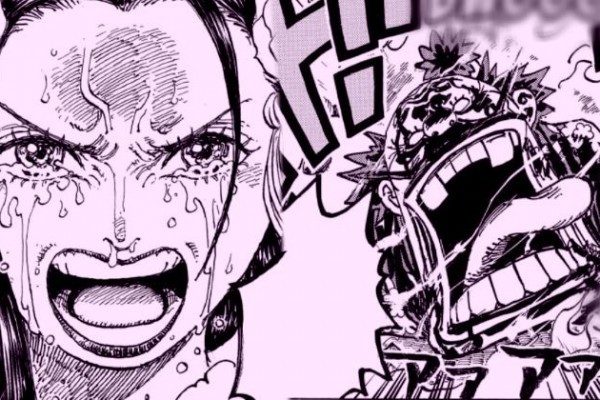 Why did Kanjuro attack and burn Orochi in One Piece 1044? 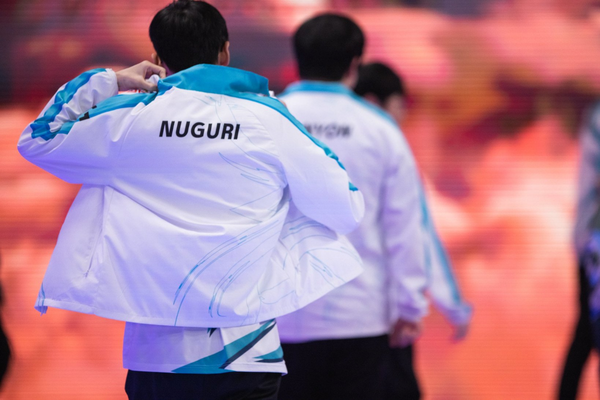 Korean media confirmed that Nuguri will return in DK’s shirt, the League of Legends community is waiting for the “Nu Bao” match. 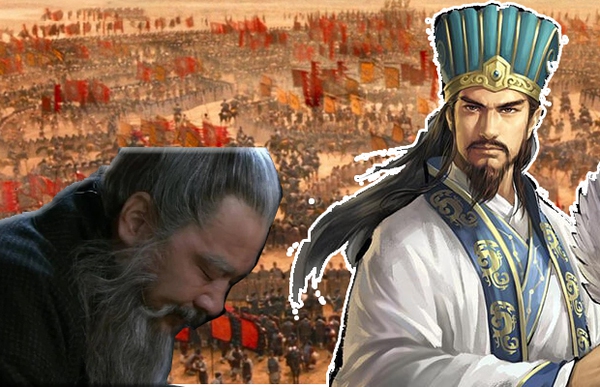 Deciphering the mystery of Zhuge Liang’s “shocking” ability, can he really “call out the wind” and call the east wind to win the battle of Xich Bich?