On March 12, the Ho Chi Minh City Public Security Investigation Bureau said that it had made a decision to temporarily suspend the handling of complaints and crime reports and petitions to prosecute in accordance with Nguyen Phuong Hang’s complaint by Nguyen Thi My. Oanh (SN 1985, namely singer Vy Oanh).

The Ho Chi Minh City Police said that after making this decision due to the expiration of the deadline and continuing to verify, if there is a basis, it will recover the settlement of the complaint, information about the crime, and the petition for prosecution in accordance with the provisions of the 2015 Criminal Code. 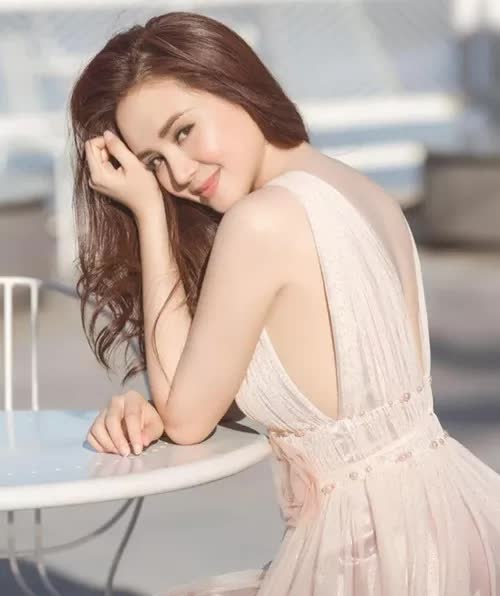 Prior to that, singer Vy Oanh submitted an application to the Criminal Police Department of the Ho Chi Minh City Police Department to file a complaint against Nguyen Phuong Hang (SN 1971, Director General of Dai Nam Joint Stock Company).

Singer Vy Oanh believes that Nguyen Phuong Hang has used social networks to post fake and untrue news with the aim of distorting, slandering and insulting the honor of many domestic individuals, singers and artists.

“In 7 live streams with content that insulted and insulted me (from May 16 to October 9, 2021), Ms. Phuong Hang used inappropriate language, baseless tone for the purpose of smearing, slandering, insulting with a series of words such as “make a baby”, “seize the husband”, “substitute”, “become a prostitute” …” – singer Vy Oanh served. 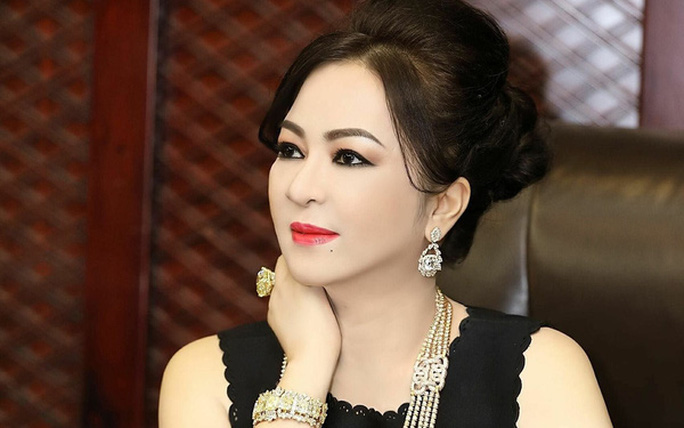 “After this live broadcast by Mrs. Nguyen Phuong Hang, many people formed groups on Facebook, Blog and Youtube to repost the video she was live streaming and make headlines that defamed, defamed and insulted me” – ca Doctor Vy Oanh said.

About the procedure, deadline and process for handling criminal reports, talk to reporters worker, Vu Thi Xuan Nhue, Head of the Division of Prosecution, Prosecutors, and Criminal Appeals Court – Ho Chi Minh City People’s Procuratorate, said that authorities will receive and handle information in accordance with article 147 of the 2015 Criminal Procedure Code.

Article 147 stipulates that within 20 days from the date of receipt of a complaint or a report on a crime or a request for prosecution, the investigative body and agencies tasked with carrying out a number of investigative activities must examine, verify, and issue one of the following decisions: A decision to try the case ; Decided not to prosecute the case; Decided to temporarily suspend the settlement of complaints and crime reports and petitions for prosecution.

In the event that the case is granted, a criminal statement or prosecution is submitted with many complicated details or must be examined and verified in many places, the deadline for resolving complaints, statements and requests for prosecution may be extended but not more than 2 months.

At the latest 5 days before the end of the examination and evidence deadline specified in this Clause, the investigator or agency assigned to carry out a number of investigative activities must submit a written application to the Prosecutor’s Office of the same level or the People’s Prosecutor’s Office. authorized to extend the inspection and verification time.

Regarding the information handling process, Ms. Vu Thi Xuan Nhue said: “When handling complaints, information about crimes, and petitions for prosecution, the competent authorities have the right to carry out the following activities: Collecting information Information, documents and objects from relevant agencies, organizations and individuals for inspection and verification of sources of information; crime scene inspection; autopsy; expertise request, property appraisal request.. “…”. 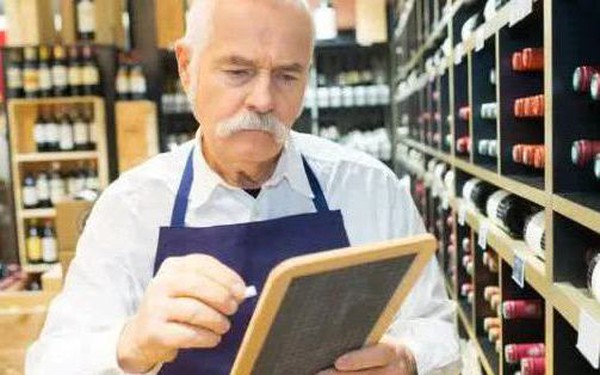 Do retirees have to pay social insurance? 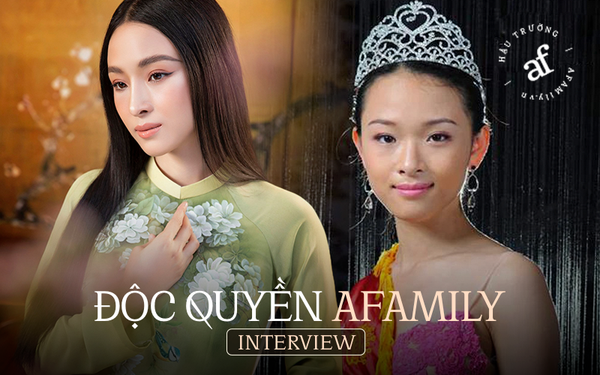 I’m not thinking about getting married! 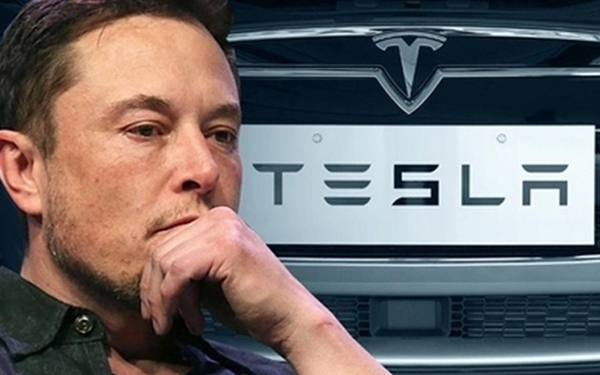 What will Tesla’s ‘baby’ when Elon Musk becomes busy with Twitter? 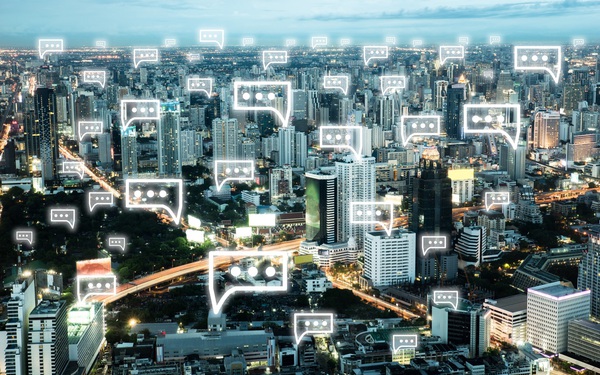 Why do customers surf Shopee, Lazada, Tiki … for hours until addicted, but my website does not?