On the night of March 12, the functional forces carried out a forensic operation, after Girls D.NA (3 years old, domiciled in Thach That district, Hanoimolested by his mother’s lover Nguyen Trung Huyen, nailed to the head) dead.

In the corridors of the emergency department of Saint Paul Hospital (Hanoi), many of baby A.’s relatives were here to monitor the authorities carrying out legal procedures.

Sitting in a daze in the hospital corridor, Nguyen Thi Luyen (A.’s mother) was constantly crying and choking and had to have someone beside her to take care of her.

Since hearing of his daughter’s death, Luyen was dumbfounded, not daring to believe the truth. He said that his son’s injury was very severe, but before that, he had always believed that he would overcome the great tribulation and recover soon.

“People think what it’s like to be a mother in this situation. I can only blame myself for Huyen making her child like this…”, said Mrs. Luyen.

Previously, in a conversation with lawyer Le Hong Hien, Luyen said that since the incident, he did not want to eat or drink. At that time, Luyen said that he was very shocked by the fact that his daughter was molested by Huyen and nailed to the head.

“One side is my child, the other side is the person I live with. I used to believe in him. I can’t believe he would do that to my child. What’s wrong with his child?…”, Luyen told lawyer Le Hong Hien.

Luyen also shared with Hien’s lawyer, when he fell in love with Huyen, Luyen talked about his situation, including raising A.’s grandson and Huyen agreed and sympathized. Sometimes, Huyen scolded baby A but never hit him in front of Luyen.

Earlier, on the afternoon of January 17, baby .NA was admitted to the Thach That District General Hospital in a coma and convulsions. Baby A. was transferred to Saint Paul General Hospital, after being scanned, doctors found 9 objects suspected to be nails in the skull.

At the police station, Huyen admitted to nailing the girl’s head. Previously, the baby was hospitalized for pesticide poisoning, broken arm, swallowed nails, earache, all caused by Huyen.

According to information from the family of Mr. Do Huu Chuc (baby A’s grandfather), Mr. Do Huu Chung and Ms. Nguyen Thi Luyen have been married for more than 10 years.

The couple came together not out of love, but through an arranged marriage. Because Mr. Chung is not agile, Bu Luyen is the breadwinner of the family.

In February 2021, Ms. Luyen left, leaving the children to be raised by the grandparents. After that, Luyen returned to pick up his children, and the two divorced. The two older children live with their paternal grandparents in the commune of Canh Nau, while D.NA lives with her mother and lover. 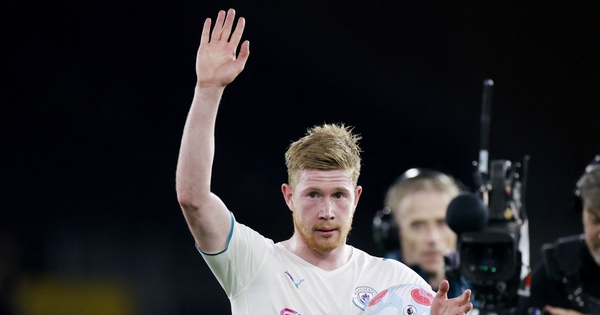 Man City and Chelsea invite each other to win boldly 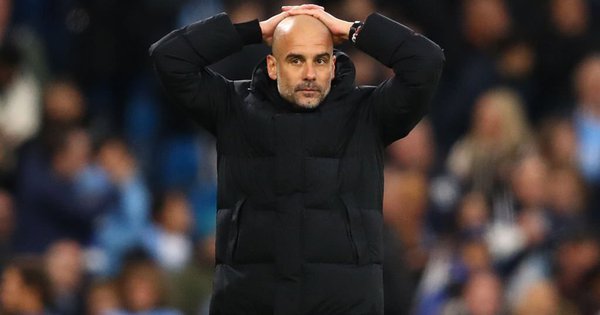 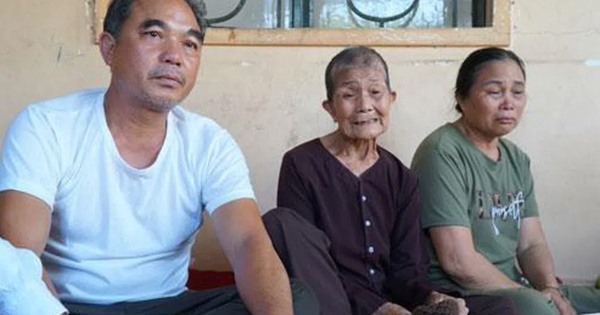 Seeing his mother again after 49 years of being lost, son collapsed when he learned that his father had passed away because he missed him so much 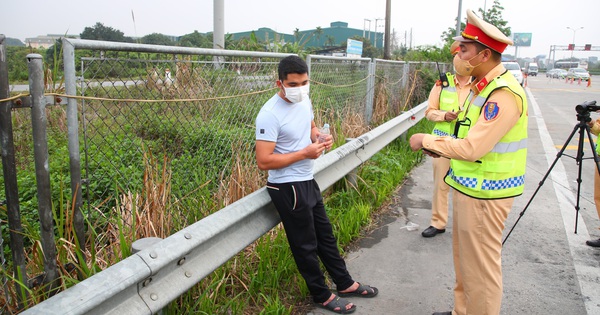