Instagram is currently one of the most used social networking platforms worldwide. According to the latest statistics at the end of 2020, Instagram has 1 billion monthly active users and 500 million daily active users. The platform is still developing and scoring with users thanks to feature-specific improvements to the app such as feature-rich stories, Boomerang video recording… 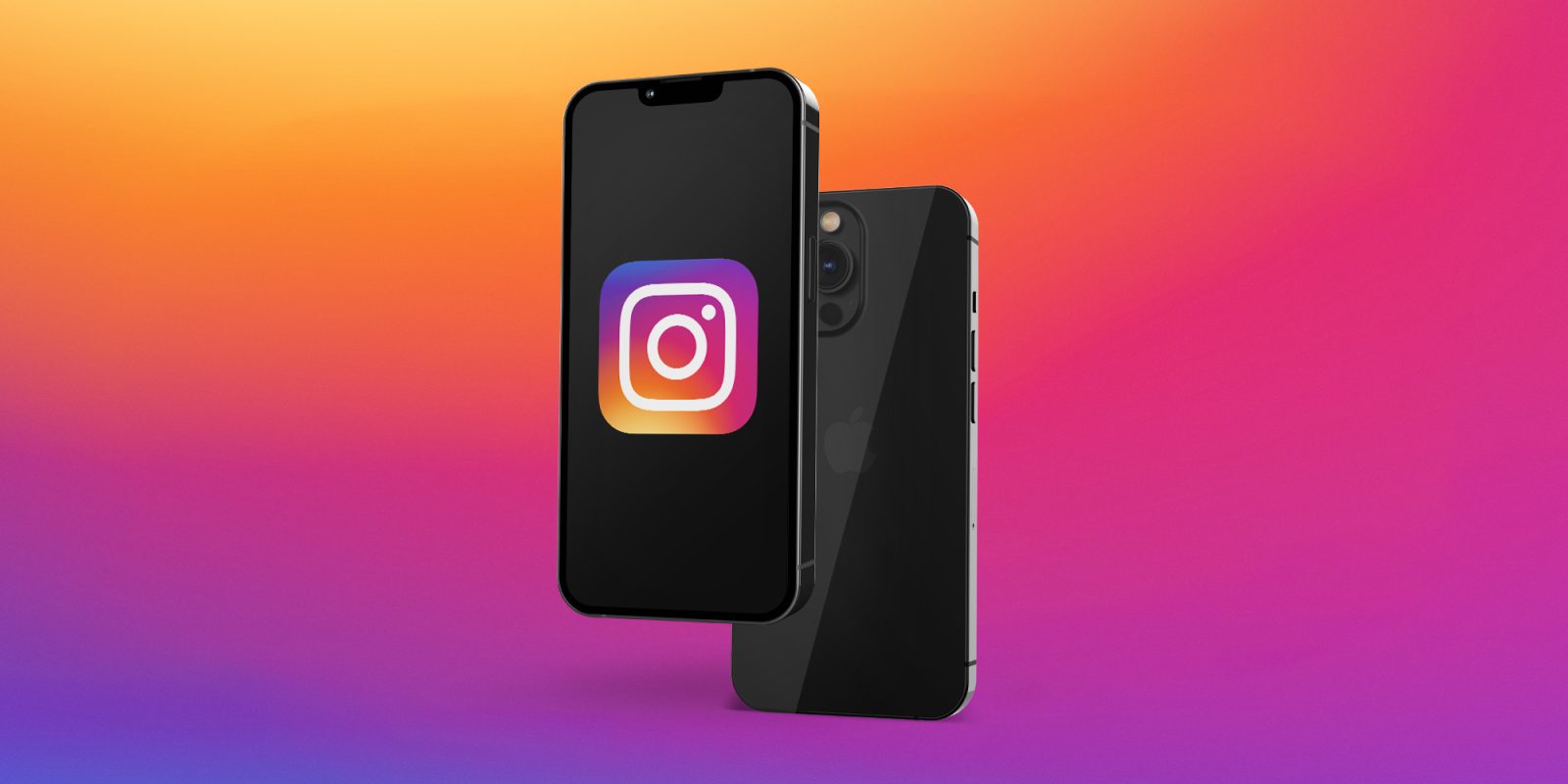 Last month, Instagram confirmed that it would be discontinuing the IGTV app as the platform has been integrated into Instagram Videos in the social network’s main app. However, not only that, the company owned by Meta has now decided to stop providing the two more popular applications, Boomerang and Hyperlapse.

As TechCrunch notes, Instagram has quietly removed the Boomerang and Hyperlapse apps from the App Store and Google Play.

Boomerang, an app that lets users create one-second looping videos, was introduced in 2014, while Hyperlapse came out a year later with an option that lets users shoot time-lapse videos. 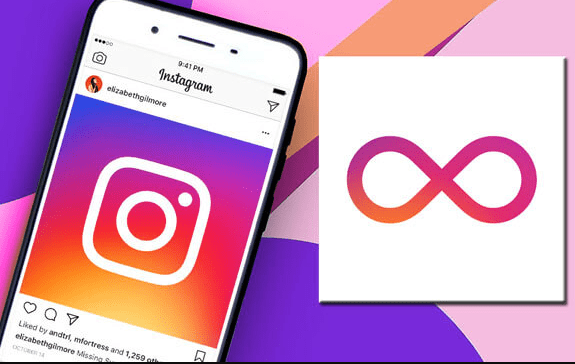 Although these apps were launched separately from Instagram, their main features were later integrated into the social network. Despite this, the Boomerang app has still logged over 300 million downloads since its launch.

While the company has yet to make a statement about shutting down both apps, the move isn’t surprising as Instagram certainly wants users to spend more time on its main app. The company says the features of the app will continue to be supported on social networks. That is, now, if you want to shoot a Boomerang, you will have to log into the Instagram app, which will be a pain for those who don’t like this social network. 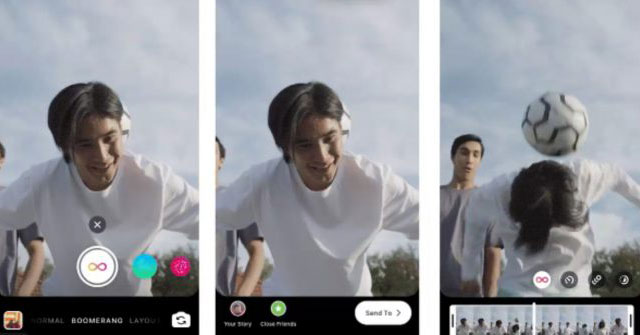 Now, if you want to shoot a Boomerang, you have to go into the Instagram app, which will annoy those who don’t like this social network.

Now, Instagram only has two additional apps left on its App Store page, IGTV and Layouts – another app released in 2015 that provides tools to combine multiple photos into one photo. While IGTV will be removed from the App Store later this month, the company says the Layout app will remain separate from Instagram. 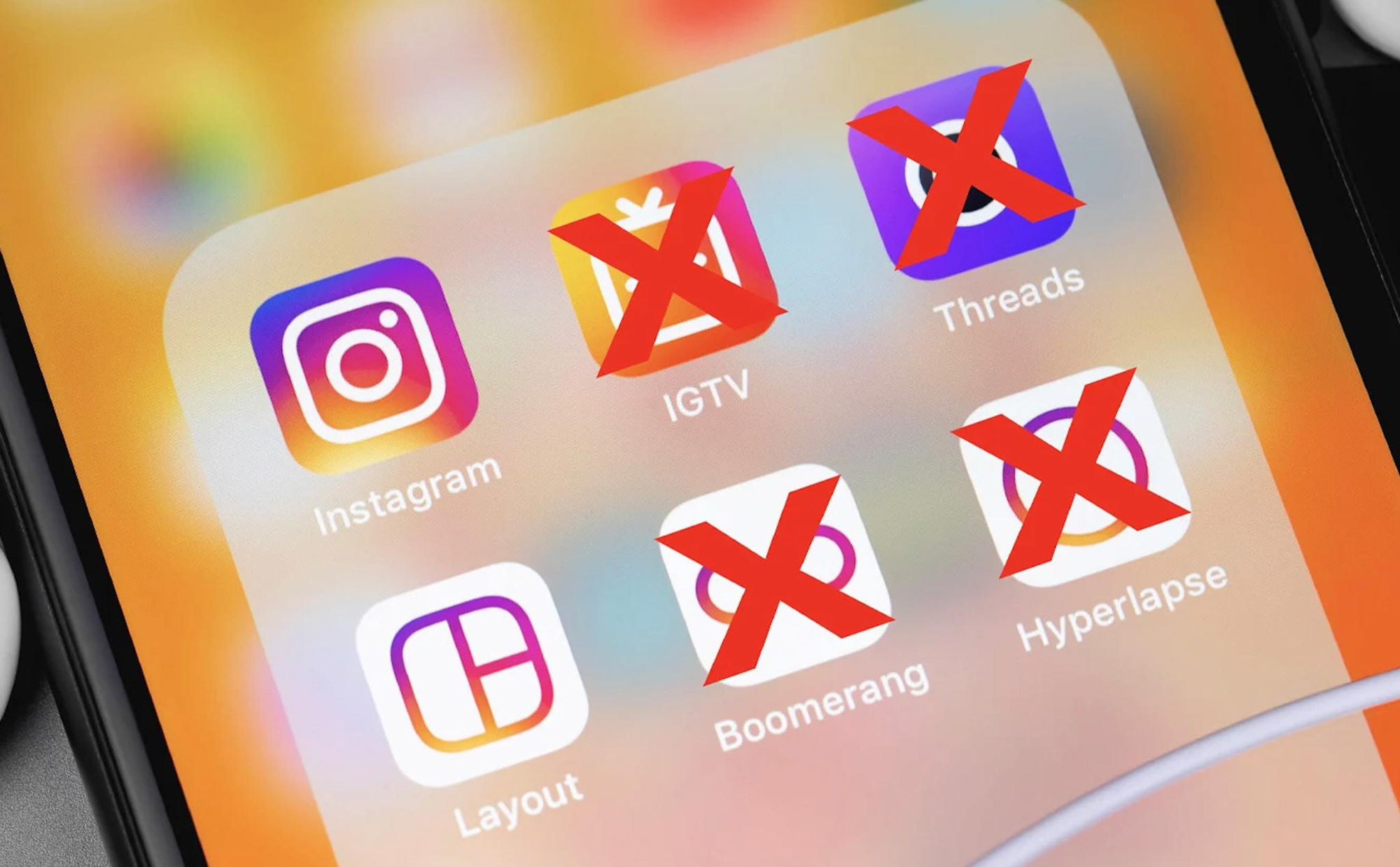 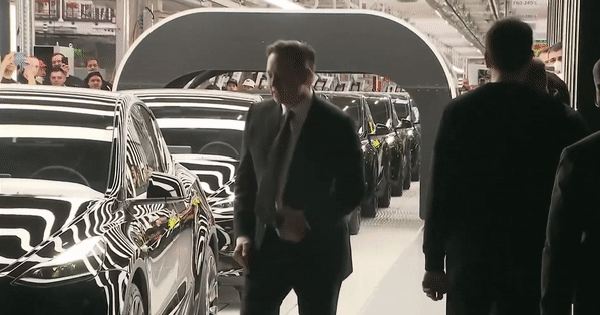 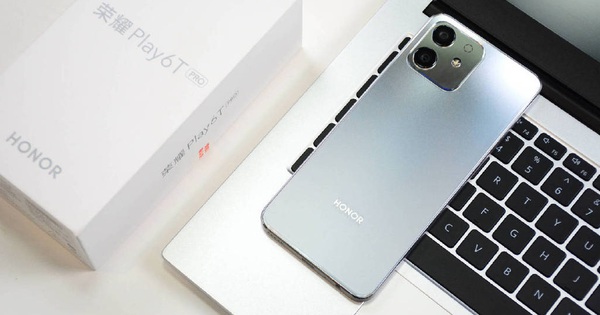 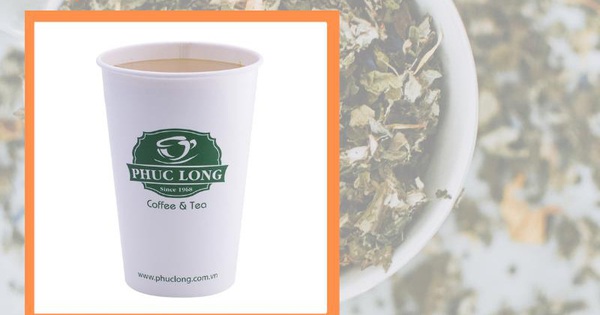 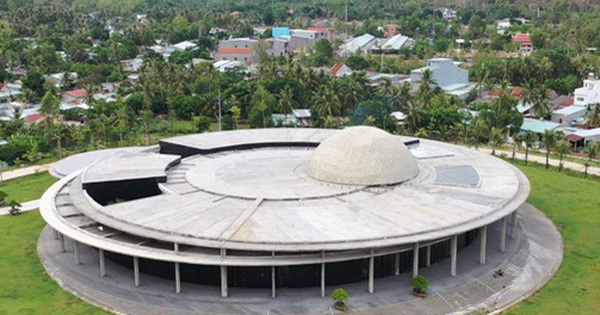