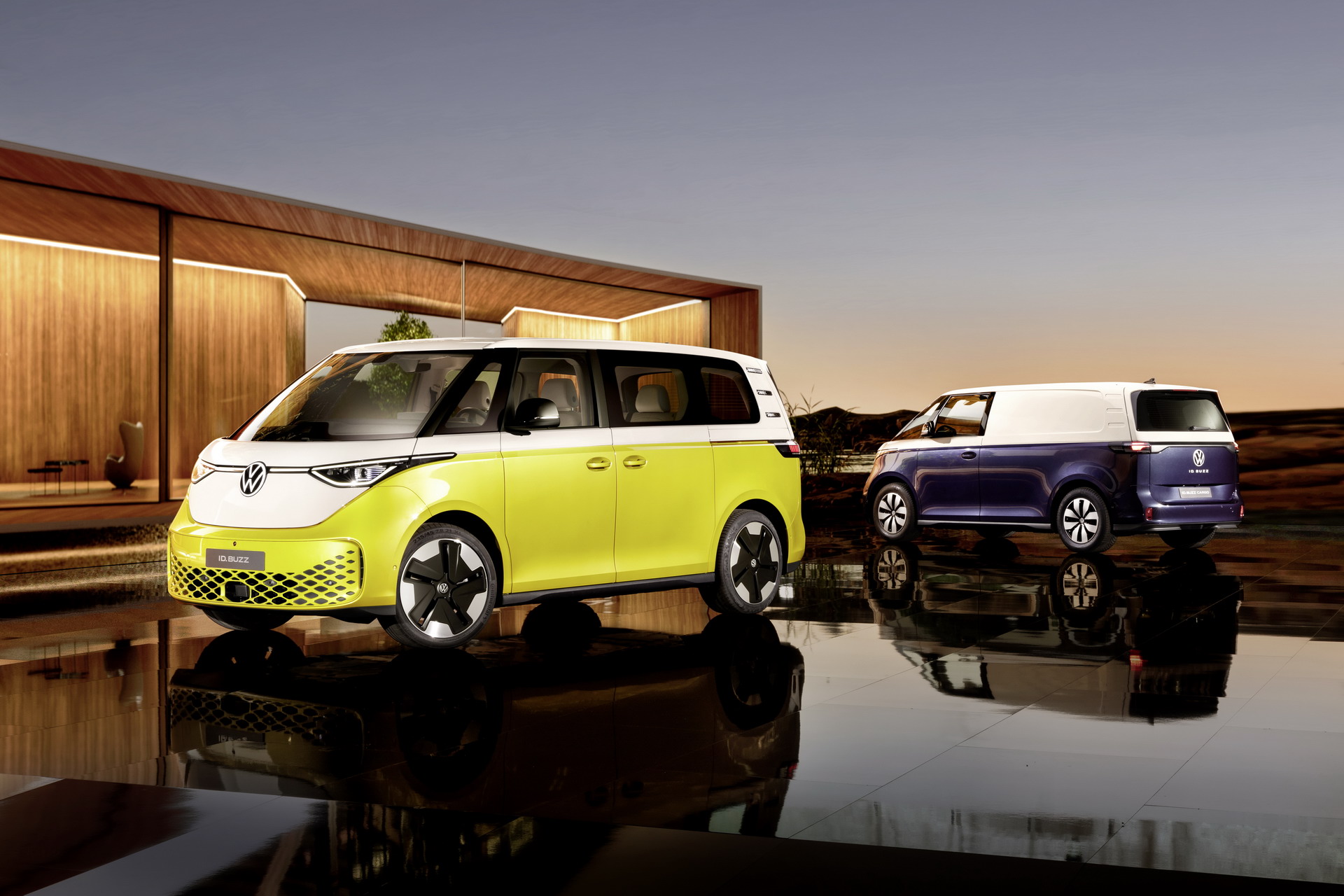 Described as a “nearly finished” version of the finished car, the Volkswagen ID.Buzz uses an all-electric MEB chassis like the rest of the IQ line of passenger cars. Volkswagen ID.Buzz’s official opening time has been confirmed in the third quarter of this year with the standard version using an 82 kWh battery and a built-in 2-row 5-seat cabin. 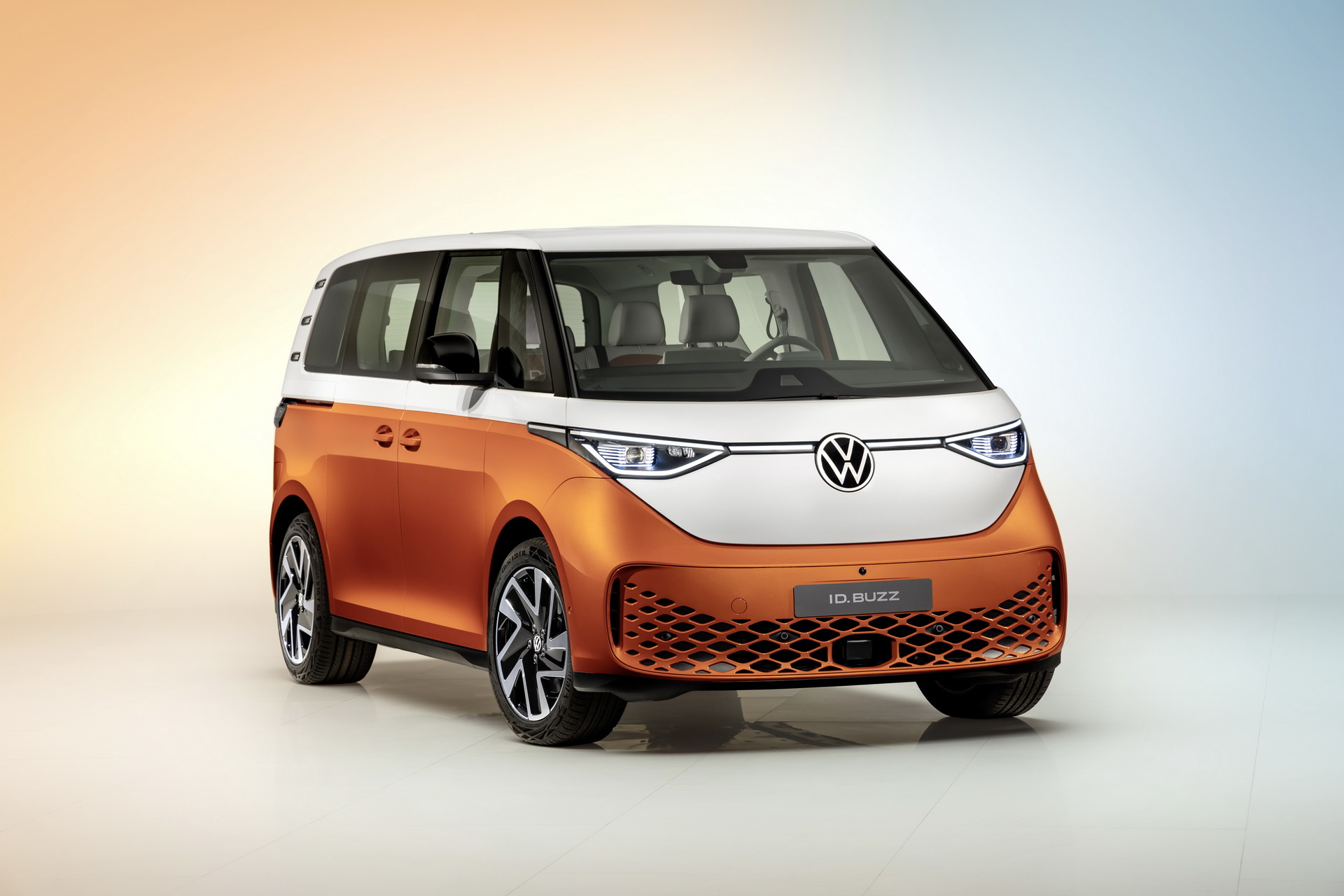 The 3-row 6-seater (2+2+2) configuration will be available later and become standard in some regions such as North America, as well as the 3-row 7-seater (2+3+2) configuration. The commercial version of the Volkswagen ID.Buzz Cargo only has a driver’s seat and 2 rear seats (2 single seats or armchairs), so the entire rear of the car’s interface is empty for carrying goods. 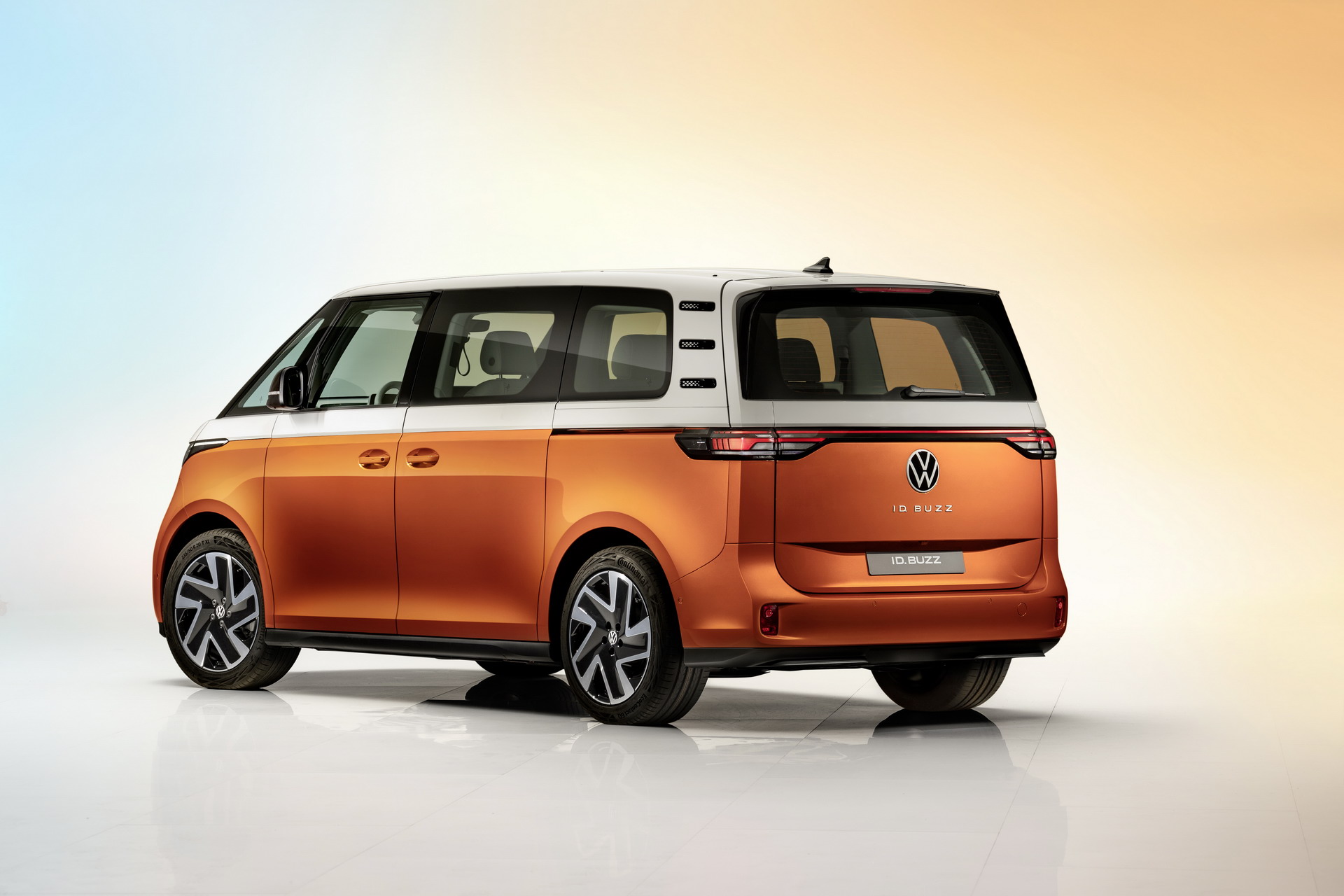 The Volkswagen ID.Buzz measures 4,712 mm in length and 1,985 mm in width, with a wheelbase of 2,988 mm, the height of the regular version 1,937 mm while the commercial version is taller than the upper threshold… 1 mm. The car’s default powertrain is single-motor rear-wheel drive of 201 hp and 310 Nm of torque. The maximum speed achieved by the vehicle is 145 km/hour. 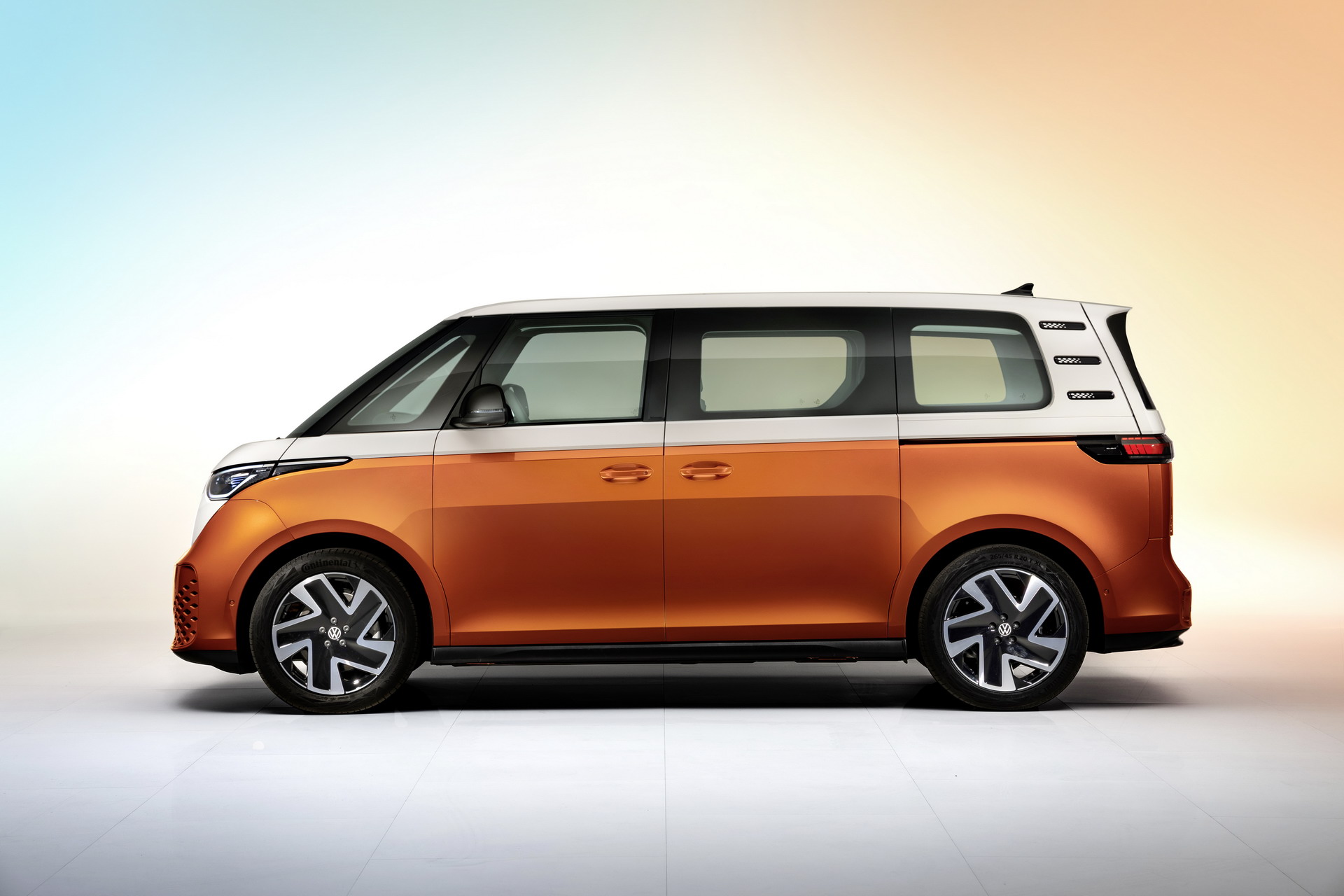 Like any new electric vehicle on the market, the Volkswagen ID.Buzz is capable of reverse-loading electricity to the connected power grid. The car also supports 170 kW fast charging technology which recharges the battery up to 80% in 30 minutes. 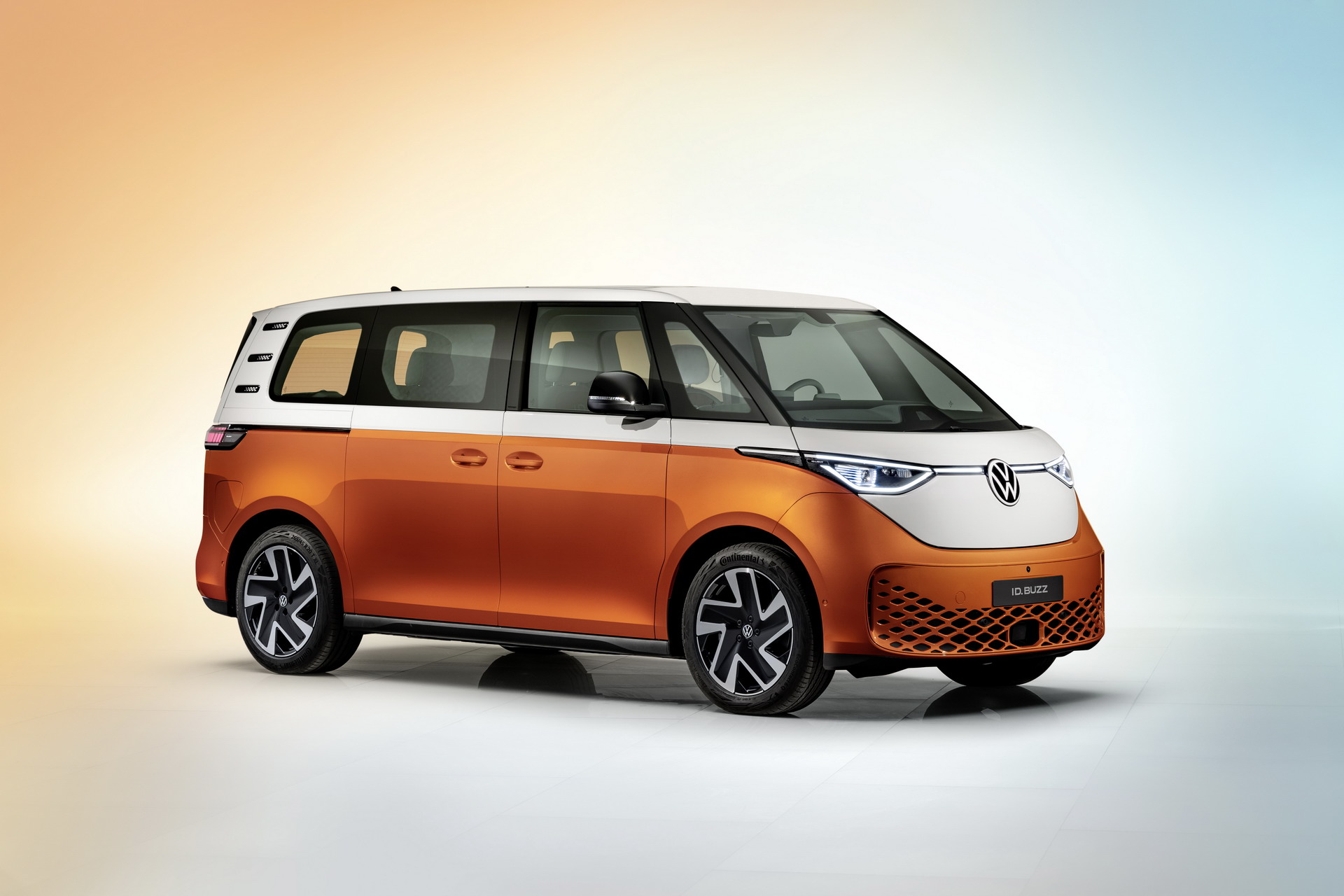 In terms of design, the Volkswagen ID.Buzz carries almost the entire original frame of the legendary Microbus T1 with a very short head and tail with a nostalgic feel and a large Volkswagen logo or V-shaped hood, entwined inside. a substance created thanks to the IQ Light matrix LED headlights. 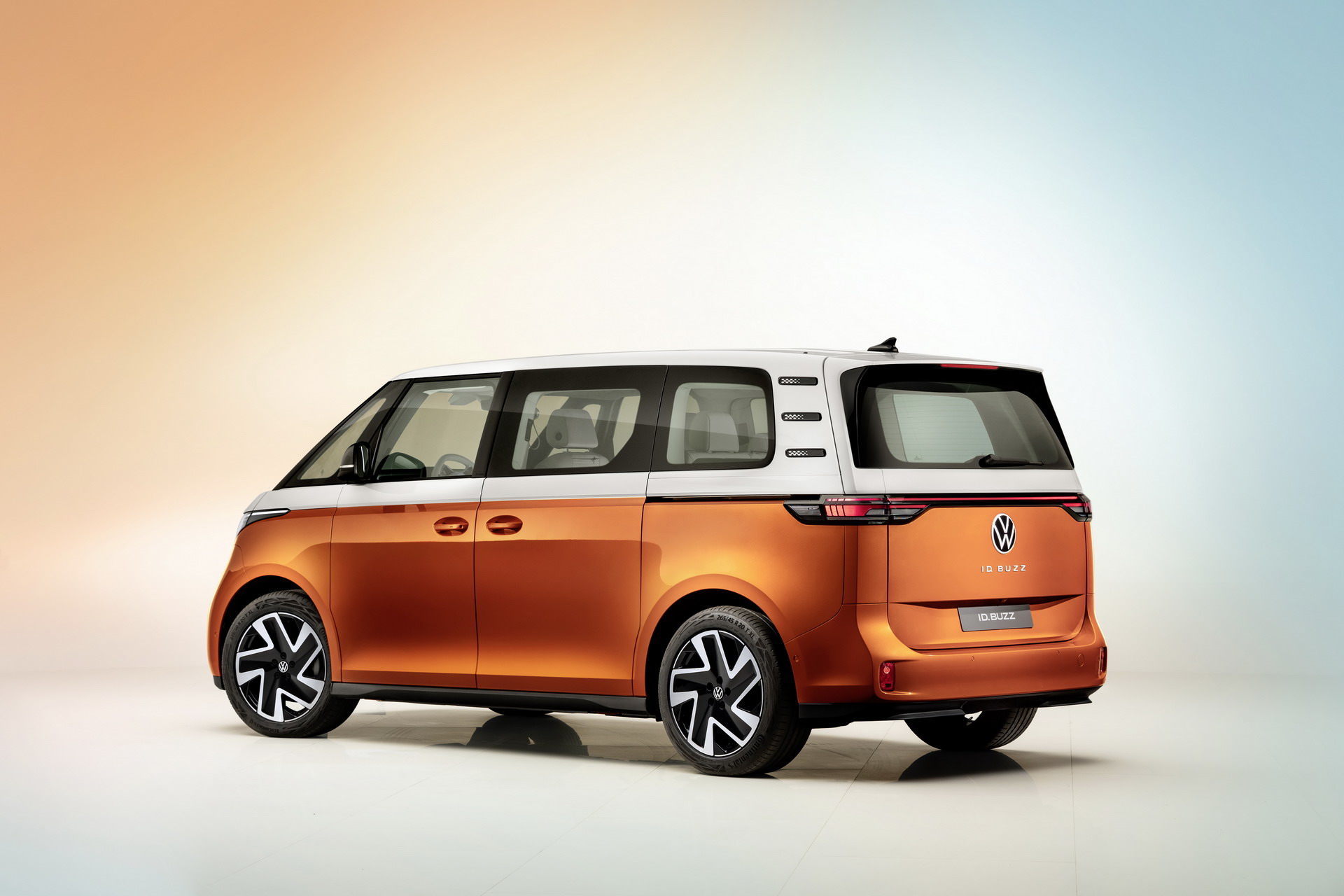 The interior of the Volkswagen ID.Buzz uses environmentally friendly synthetic materials. The polyurethane-wrapped steering wheel feels like leather, while the seats, floor and ceiling are recycled composites of recycled plastic from marine debris (10%) and plastic bottles (90%). 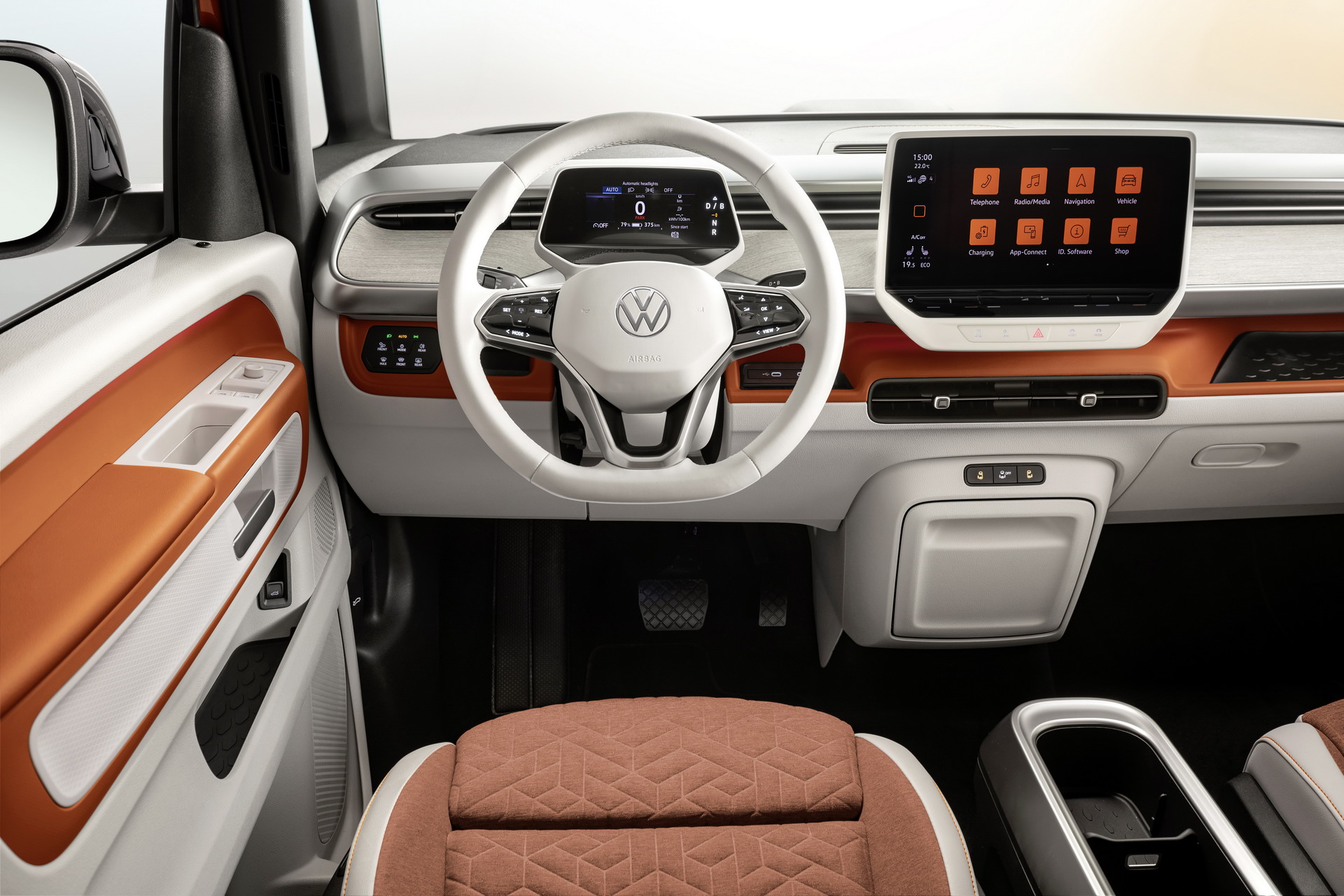 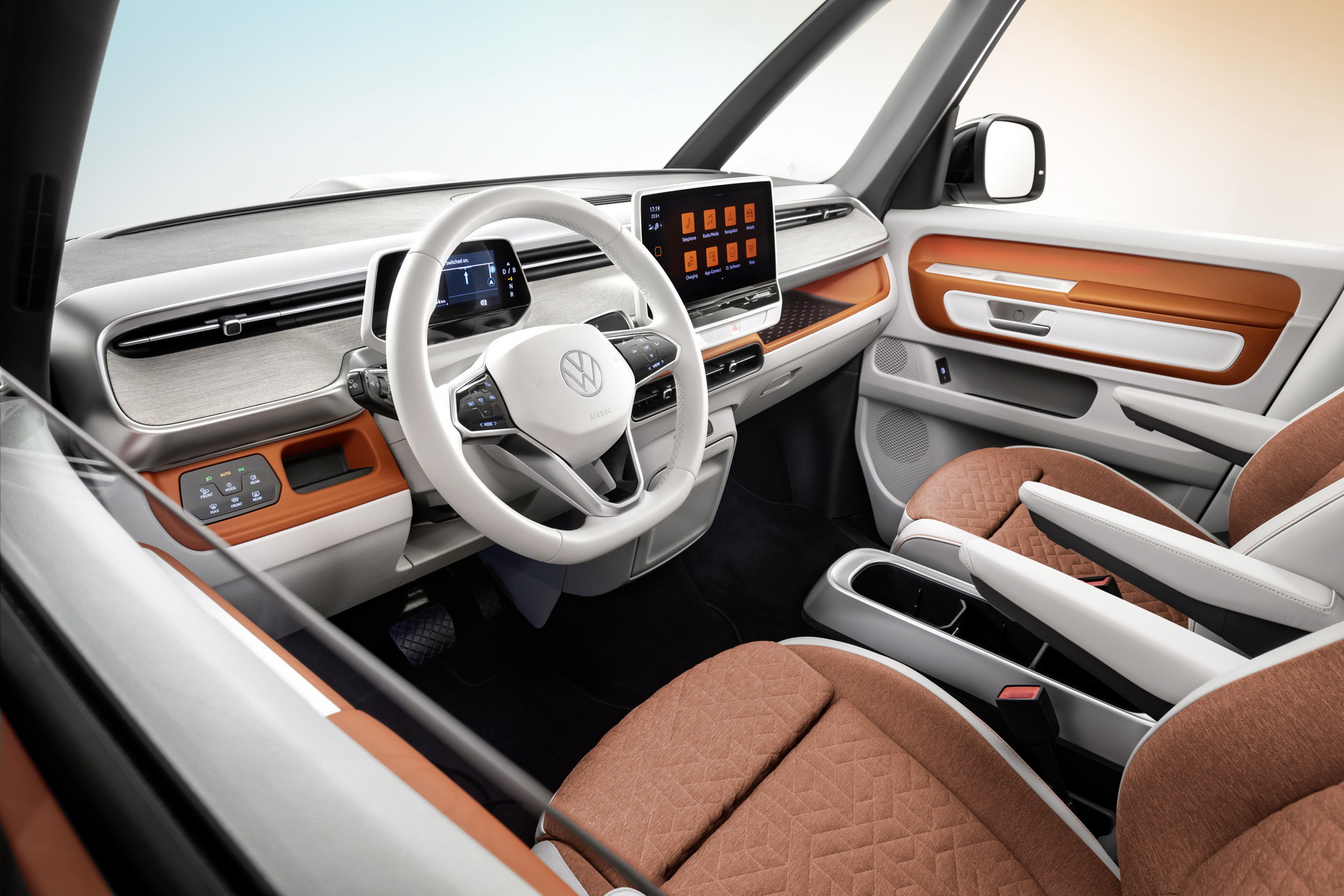 The Volkswagen ID.Buzz dashboard features a pair of quality 10-inch screens (can raise the center curtain up to 12 inches), along with a touch-button climate control system. A wireless phone charging desk is standard equipment, the number of USB-C ports appearing on car seats depends on configuration, most recently an outlet near the center mirror position for charging.

The high-end equipment configuration on the Volkswagen ID.Buzz is confirmed to have a smart electric chair with massage functions and saves the preferred seating position of many users. The rear seats can be folded 40:60 and pulled forward/rear to increase legroom or luggage space (default volume is 1,121 liters).

In addition, the center console area can be disassembled to install a multifunctional box for cups, laptops, tablets …

The Volkswagen ID.Buzz price list will be announced in the middle of this year when the car goes into assembly in Hannover, Germany.

Play hard like Santa Claus, female gamers show off their "big" soul, like this, who dares to call Jinx "flat screen"

The old man brought the pregnant belly to the wedding to catch up, I said a sentence that amazed the husband's family 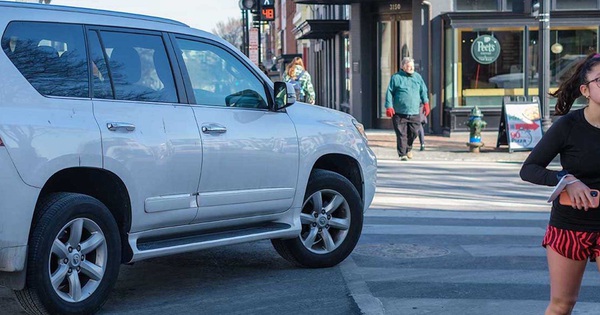 The proliferation of SUVs increases the danger on the road 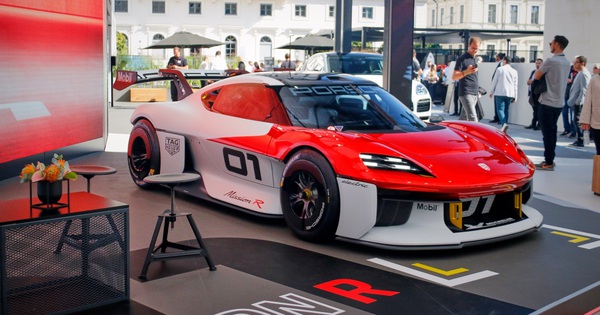 Like VinFast, Porsche unveiled a new electric car model and developed its own charging station system 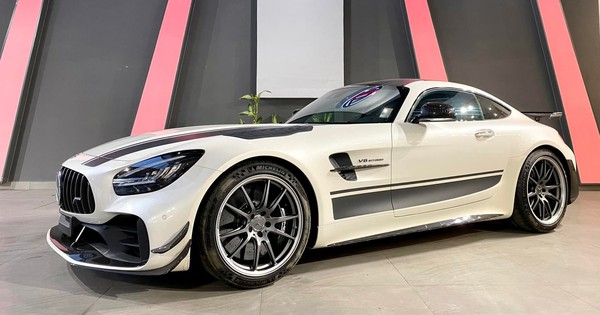 Cold air flooded in mid-May, it turned to rain in the North