Based on the latest image from One Piece chapter 1043, the straw hat is being suppressed by Luffy, so the scene where we see Luffy smiling with something flowing, looks like it’s Luffy’s hair, melted, so there’s definitely no mystery in it. hat. 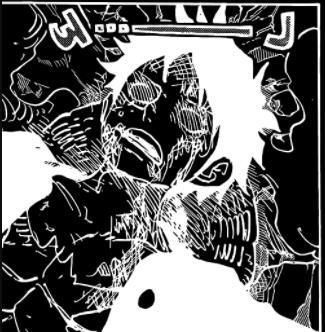 We currently have the following data:

– Shanks appears and talks to the Five Elders about “pirates”.

– Shanks is a former member of the Roger Pirates, the mastermind behind the Gomu fruit robbery, and the one who gave Luffy the hat, so he should know the connection between these things.

– A few chapters ago, Five Elders sent troops to surround Wano, if Kaido failed, he attacked and immediately took over this area. Although they still consider the failure of the 2nd Yonko to be “unthinkable”.

– Not long after, they suddenly talked about Devil Fruits that were never resurrected, and had become legends.

– The Five Elders have known about Zou’s appearance, this elephant has been wandering the New World for a long time, but never seems to really get close to Wano.

– While falling into the water, Luffy lost consciousness, but was still able to communicate with Momo using a strange power that seemed to be similar to the “sound of everything”. The difference is that this sound can only be transmitted to those who have the ability to hear it, but Luffy has given it to the Heart Pirates, who do not have this ability. 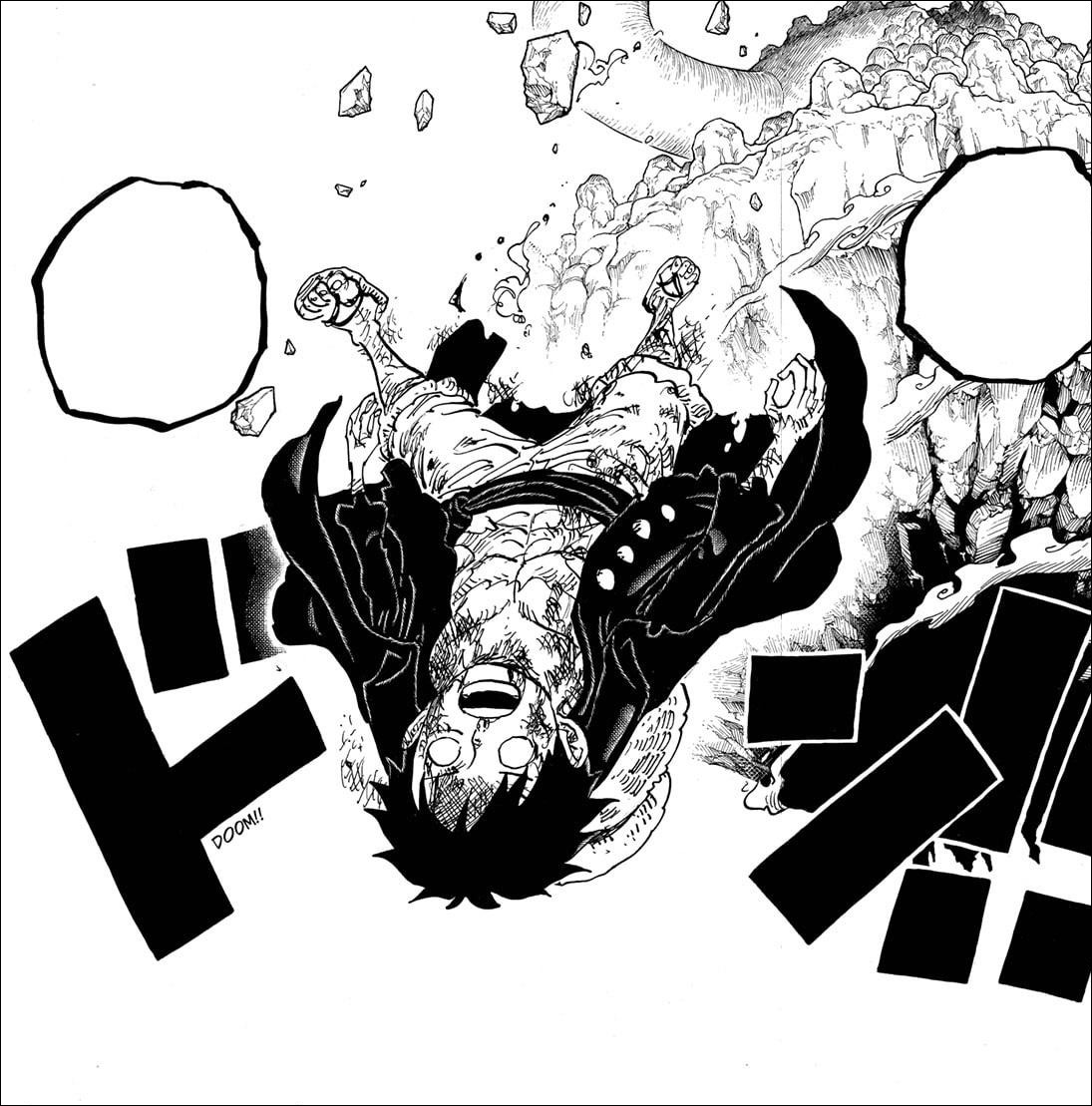 – Devil Fruits are rumored to “have a soul in them”.

By general logic, unless Oda has a different crew, we can vaguely string things together like this:

– Gomu Gomu is not just a rubber fruit as we think.

– Shanks knows very well about Gomu Gomu, and his hat, but Shanks’ goal in giving it to Luffy is most likely to try to see if Luffy can become Joy Boy.

– The Five Elders somehow predicted that Luffy would awaken the Gomu Fruit, most likely due to Zou’s presence, or perhaps the “Six Star” Shanks out of place.

– In the calculations of the Five Elders, Luffy’s danger after waking up clearly outweighs Kaido’s.

Luffy’s defeat to Kaido is confirmed through the narration, and Luffy’s “voice” has disappeared. So it made no sense for Luffy to get up and continue the fight as usual. So the current Luffy is most likely not the Luffy we know, but a “different soul”, or some other state in which Luffy lost consciousness.

This state is the person Zou is looking for, Joy Boy. Of course it will probably go away quickly and Luffy will “learn something” after getting this magic buff.

Going back to the Gomu fruit, based on its normal state, it is highly unlikely that Gomu is a Logia fruit, but can only be a Paramecia type, or Zoan (Hito Hito no Mi). But it’s also difficult for Gomu Gomu to become a Zoan, because in SBS episode 30, Oda classified Gomu as a Paramecia system. Usually the information on SBS is always correct, unless Oda intends to turn the car. So, while I point Gomu towards the revival of the Paramecia system, then we have 2 directions:

– Still retains the plastic, elastic, non-conductive properties of rubber, but better, that is, Gomu’s original name may be plastic (poly), or elastomeric, but looks Overall, still plastic.

– Luffy’s abilities are more conceptual. Unlike Kid who is a “magnetic person”, Luffy is an “elastic” or “jet person”. If it’s an “elastic man” and not a “rubber man”, Bellamy’s Spring Fruit is Luffy’s bottom tier fruit.

Source: Association of people who eat and sleep with One Piece

Starting at 3 pm this afternoon, the price of gasoline goes up the most 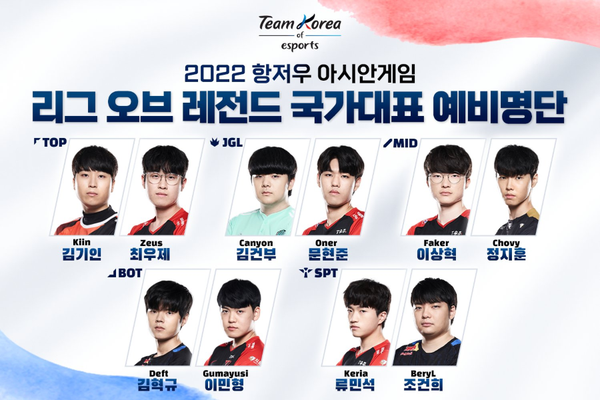 T1 is present enough, “Faker grandson” can “turn on the field” soon 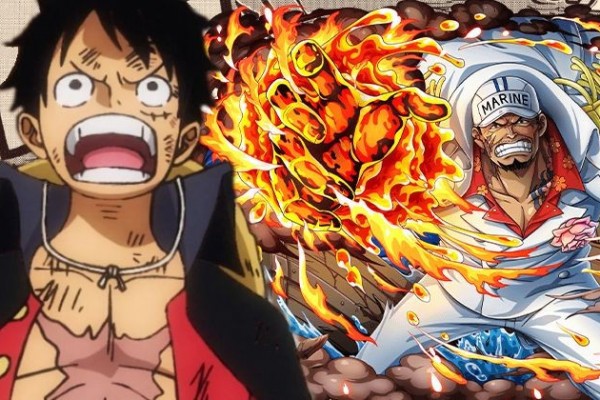 One Piece 1048 hints at how Luffy will fight Akainu? 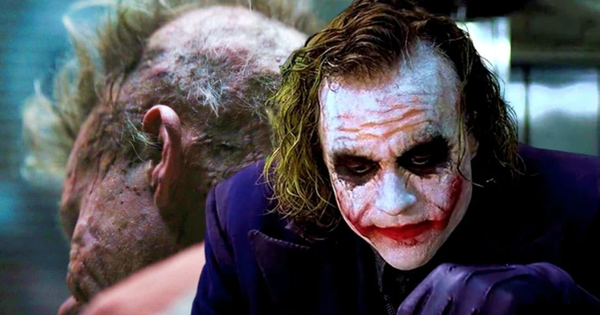 Heath Ledger’s Joker is a classic, but The Batman’s Joker looks much scarier 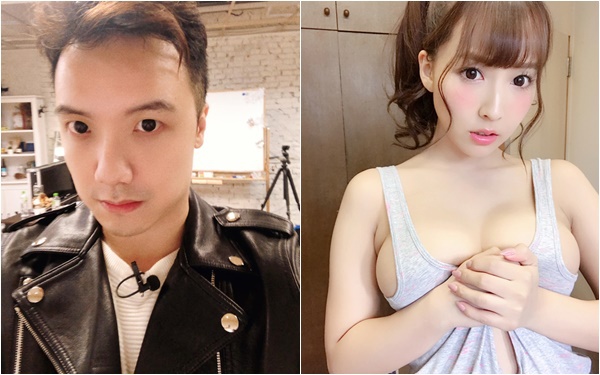 Making 10 movies 18+, losing up to 7, the famous director was bored, admitted it was difficult for a reason