(Live football, MU – Tottenham, 0:30, 13 March, Premier League round 29) A great fight at Old Trafford will mean a lot for the race for the top 4 this season.

Black: Worst player in the game

Coach Rangnick has made a statement regarding information United are interested in Tuchel, in context Chelsea was in chaos because of Abramovich. Rangnick said: “It doesn’t make sense to hear that we are in touch with Tuchel. Of course Tuchel is a top coach, I also know him very well. But at the moment Tuchel is still the coach of Chelsea. His team is still in the top 3 and still competing in the Champions League. It’s absolutely not right to talk about whether Tuchel will replace me or not at the moment.”

“I can assure you that I am enjoying my current job. I will definitely strive to have a brighter future. My goal is to try to help Tottenham compete for the title. Premier League, not only in the top 4 standings. the rankings,” said coach Conte before the game against United.

De Gea is suspected of having Covid, will Dean Henderson come first?

According to a source from journalist Samuel Luckhurst, goalkeeper De Gea has been infected with COVID-19 and will not be able to play in tonight’s game. Thus, Dean Henderson has the opportunity to start the match against Tottenham, even in the second leg against Atletico in the C1 Cup in the middle of next week.

However, a few minutes ago, according to reporters this was also a false positive for De Gea and most likely De Gea will still play against Tottenham. Currently, coach Rangnick has not decided who will start tonight’s game.

Great fight for the top 4

Manchester United welcomes Tottenham at home old Trafford in the context of two teams vying for the top 4 of the Premier League this season, alongside rivals Arsenal, West Ham or even Wolves. MU is currently in 5th place with 47 points, 2 points more than Tottenham, but the “Red Devils” have kicked in more than 2 games.

Home advantage will be the pedestal for Ronaldo and his teammates towards a perfect result. Superstar Ronaldo has recovered to return to this momentous confrontation. However, whether the Portuguese superstar will play from the start is still a question mark.

Will the 0-3 score repeat itself?

The roosters have lost 3-0 to Manchester United in the first leg this season, but this is a time where they have changed a lot, especially on the training bench, with the arrival of coach Antonio Conte. An interesting confrontation between two very good leaders in tactics, Rangnick and Conte. Perhaps, everything will be decided only by the happy moments of the stars. 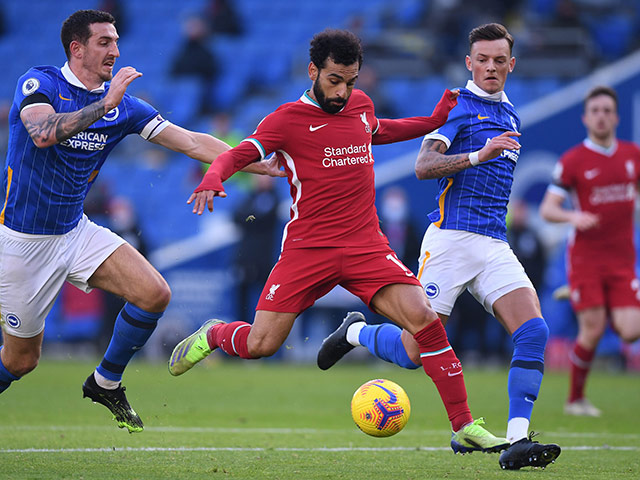 (Live football, Brighton – Liverpool, 19:30, 12 March, Premier League round 29) Liverpool accepted a 0-1 defeat against Inter Milan in the Champions League but that was fine with “The… 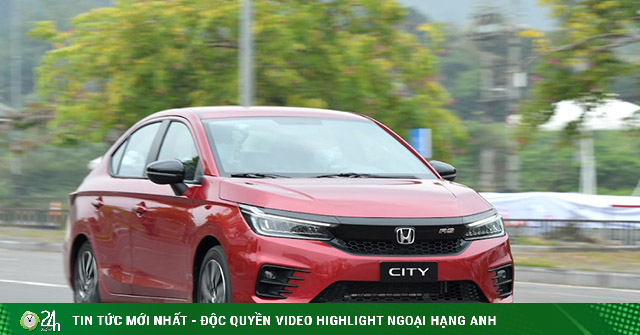 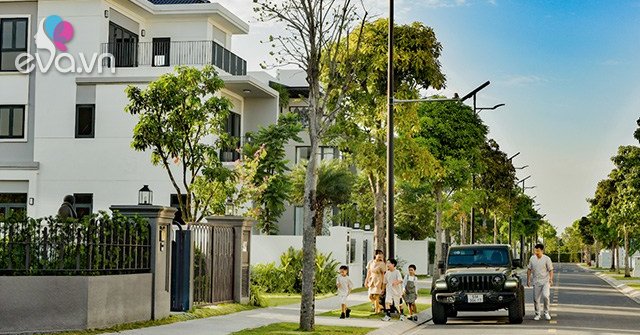 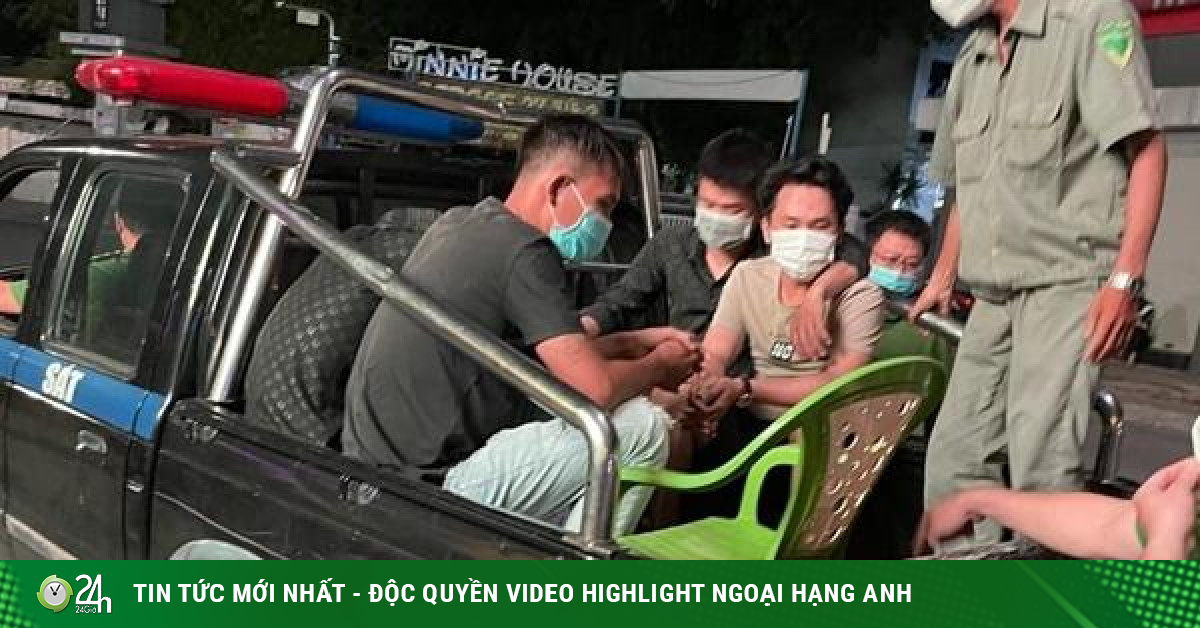 Being raided, the people dispersed the drugs and failed to escape 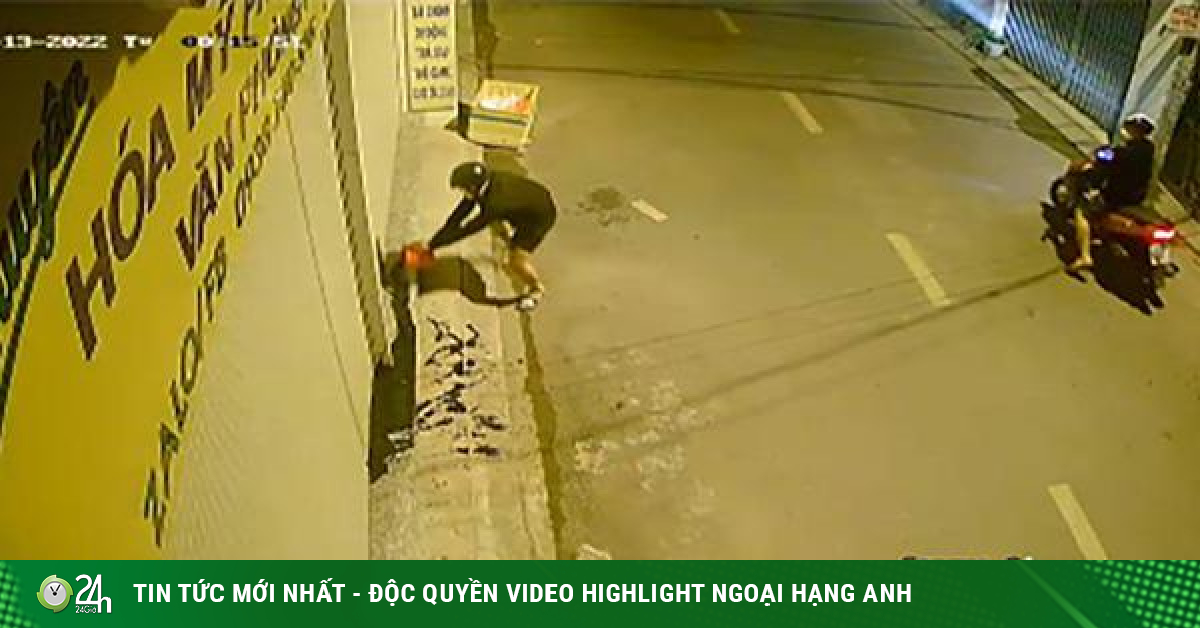