Recently, Toei Animation announced that on March 6, a third party had unauthorized access to the company’s network. Causing part of the company’s system to crash and become inoperable. Toei Animation is investigating this incident and this hack will affect the broadcast schedule of the series anime such as: One Piece, Dragon Quest: The Adventure of Dai, Delicious Party Precure and Digimon Ghost Game. 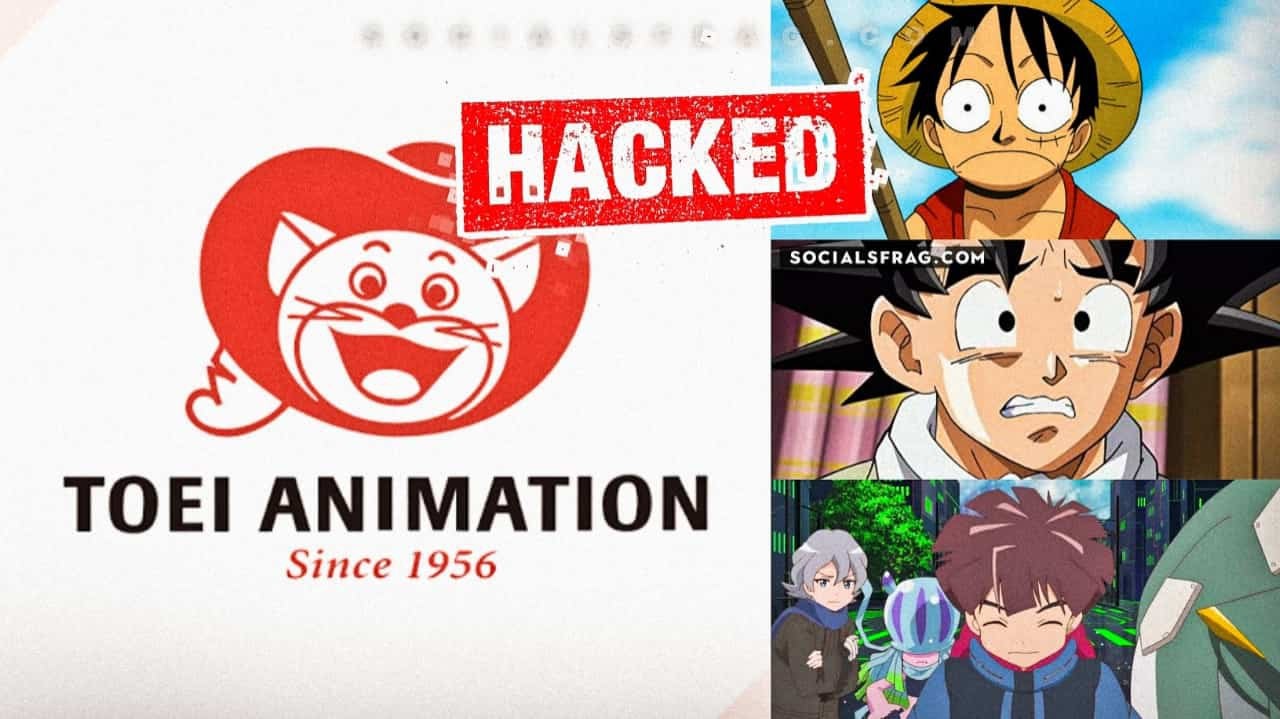 The Digimon Ghost game will also be suspended indefinitely. At this time, Toei has not announced any plans to rebroadcast the anime title and we don’t know when the series will resume. The Digimon Ghost Game Twitter account said it would announce a broadcast schedule on March 20. 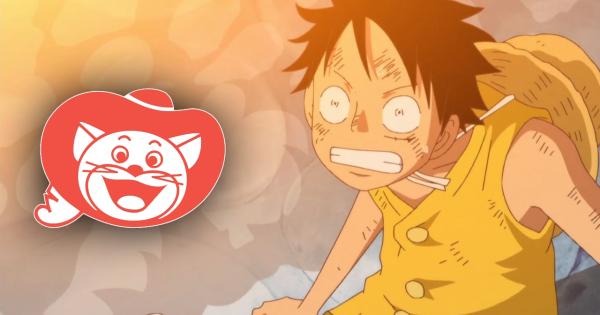 Meanwhile, the official One Piece anime website stated that the production team will announce more details about the film’s screening schedule starting from the episode that will air on March 20. This means that this week’s episode will not air as planned. Currently One Piece anime is entering an exciting battle, this delay due to being hacked by Toei Animation makes many viewers very uncomfortable.

The Delicious Party Precure anime’s Twitter account stated that episode 6 of the series has been delayed and will not air on March 13 as planned. Instead, episode 4 will air that day, and episode 6 will be announced later. 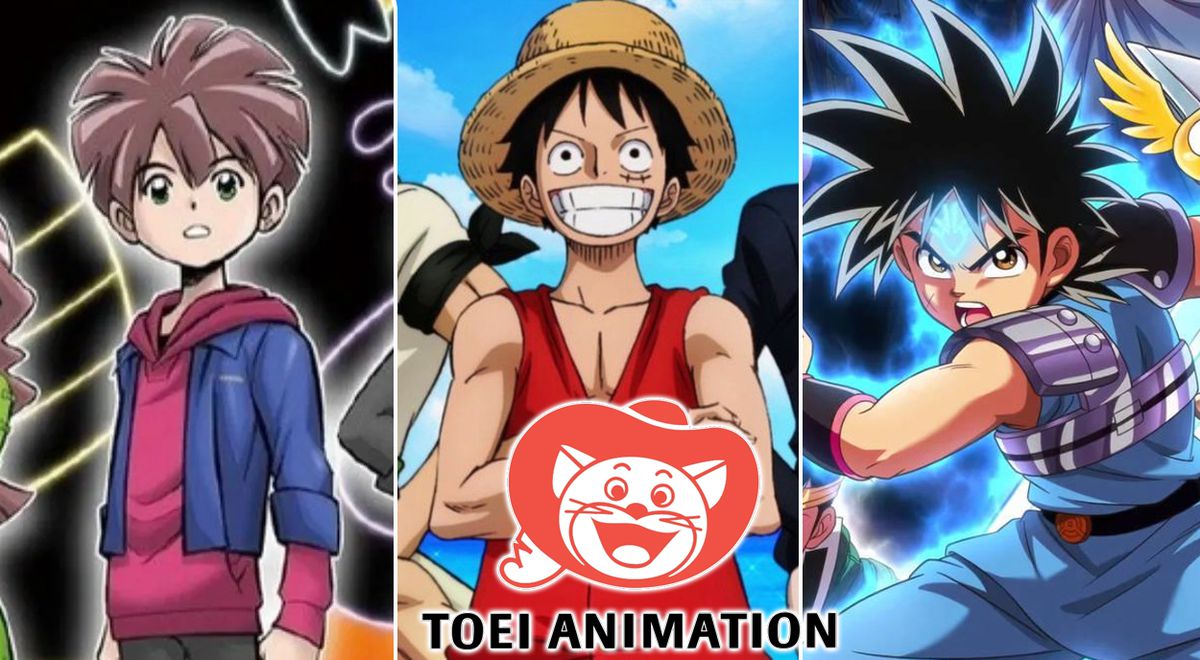 What do you think anime One Piece and a series of other super products stopped showing because they were hacked, kidding right? Please leave your opinion on this matter!

Kind to help passersby, the young man stole his car in a minute 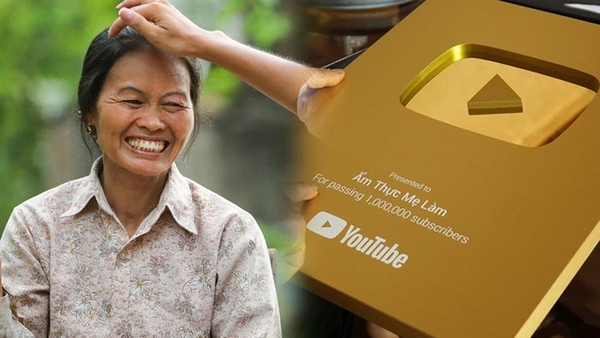 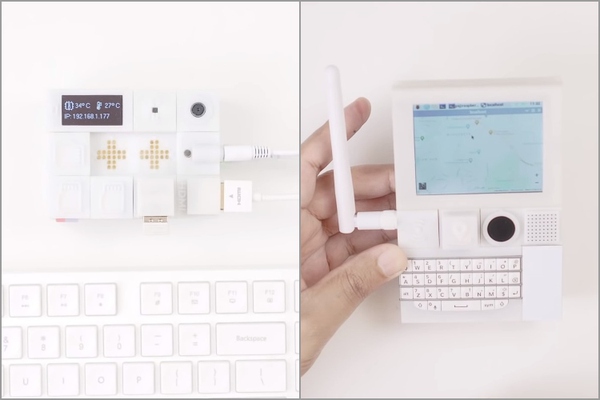 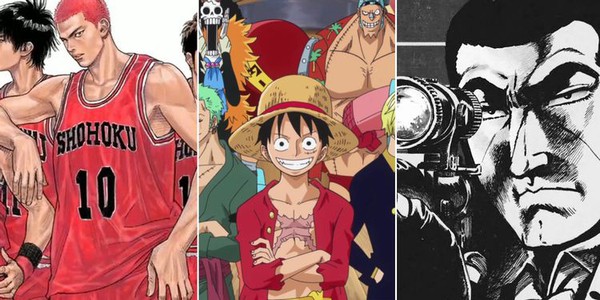 Top 10 Most Popular Manga of All Time by Sales 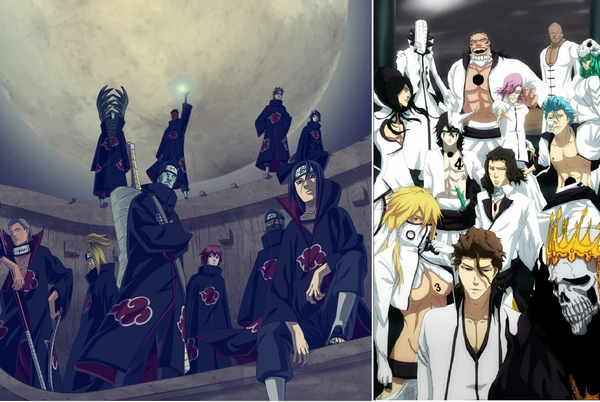 Top 20 most dangerous villain organizations in the anime world