Hanoi Club shared the points with Ho Chi Minh City Club in the match on the night of March 12 in the round 4 of V.League 2022. In this match, Quang Hai and Van Hau appeared, but both had to sit in the stands cheering. playing due to injury. 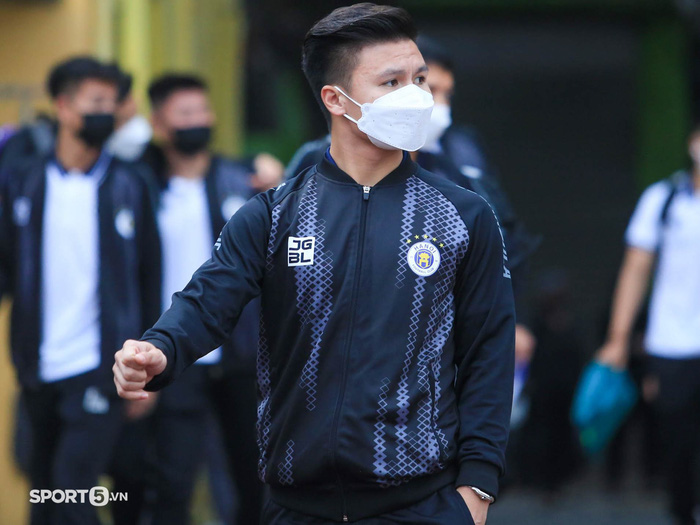 Quang Hai does not play due to injury (Photo: Thanh Xuan)

This is also the first match for the capital city team this season due to the impact of the epidemic, even before the match, goalkeeper Tan Truong was also infected with Covid-19. It’s tough for the Hanoi club, but the players are all playing really hard.

“Going into the first game the players were quite tense but they got through it and played well. In the second half I changed tactics but we got an unreasonable red card, but the players overcame the pressure and played until the end”, the Korean coach commented on the students’ performance. . 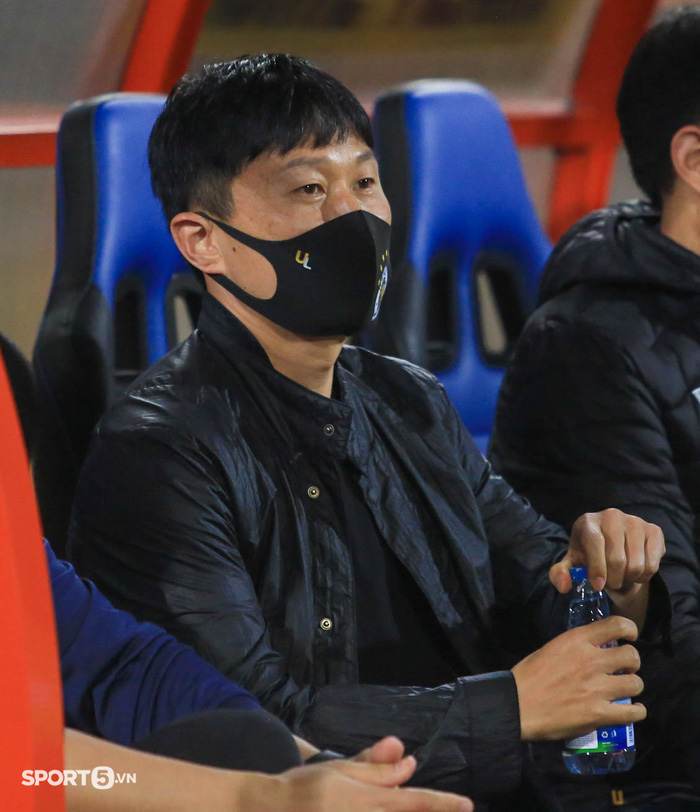 “Mr Hai – he has a lot of advantages in physical strength, penetration and good state transitions, so I used him from the start. In the second half, I decided to change him to Van Quyet, but Quyet only came back. In the next match, if Van Quyet will replaced, I will use it when I am physically fit”.

The man who posted a bowl of pho "seems to be spitting", netizens are angry

Marriage has been going on since college days, now Nam Cao's wife is late to wear clothes to show off her sexy breasts 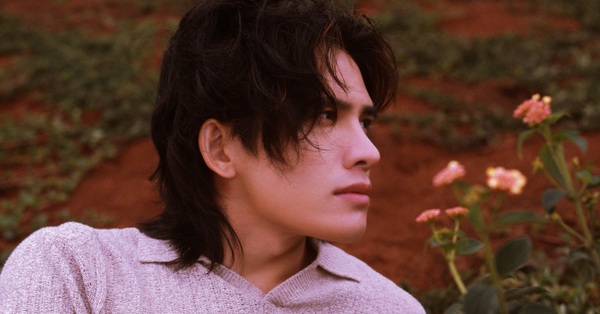 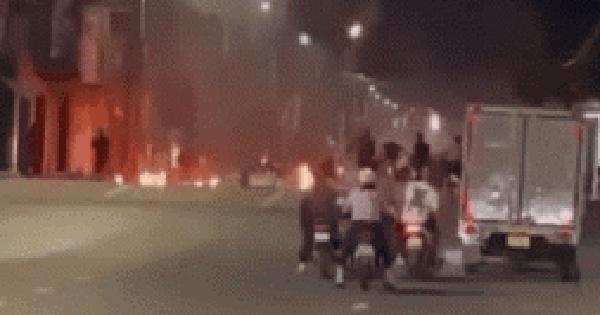 Two groups fight like a movie in Bien Hoa City, with petrol bombs and gun-like explosions 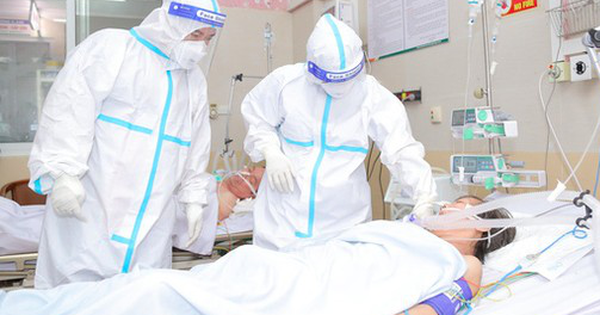 More than 2,000 cases of COVID-19 have just been detected in Hanoi, only 630 cases are left in hospital 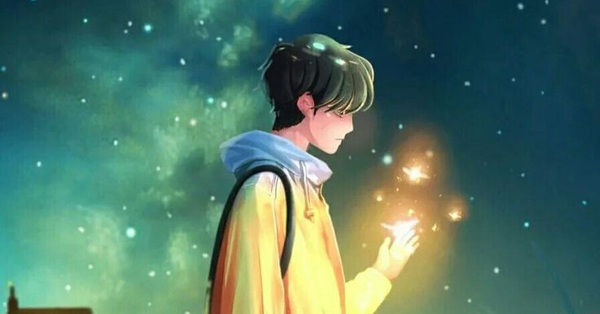 When my wife came home, I took the clothes out to dry, but I collapsed when I saw the crumpled paper hidden in my coat pocket