Quang Hai was not registered to play on the day Hanoi FC drew 0-0 with Ho Chi Minh City Club. This caused a lot of controversy, especially when it was first reported that Quang Hai had turned down an offer to extend his contract with the Capital team.

However, coach Chun Jae-ho has cleared up all the controversy: “Quang Hai injured his back 2 days ago, so he is absent from today’s match. It is unclear when Quang Hai will be able to return to play. I also asked how his health was. However, Quang Hai himself wasn’t sure when he would return to play. return.” 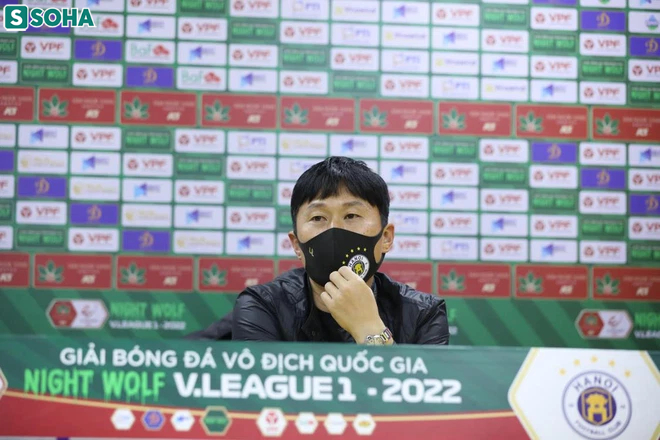 Coach Chun Jae-ho gives an interview after the game.

Although Hanoi FC in this match created many scoring opportunities, they did not produce a single goal. Coach Chun Jae-ho explained the reasons why the home team did not get good results: “Hanoi FC players were stressed in the first game of the season. After 20 minutes, I changed tactics. But Van Kien’s red card made things go awry.

My players have problems with fitness and fitness. Many pillars have contracted Covid-19 and have just returned. I wanted to protect the players so I decided to leave them on the bench.

Lastly, coach Chun Jae-ho praised the attacker Mr Hai: “Master Hai’s strength lies in his physical foundation and ability to penetrate. He has the ability to turn things around well. I think Mr Hai has an impressive game.” 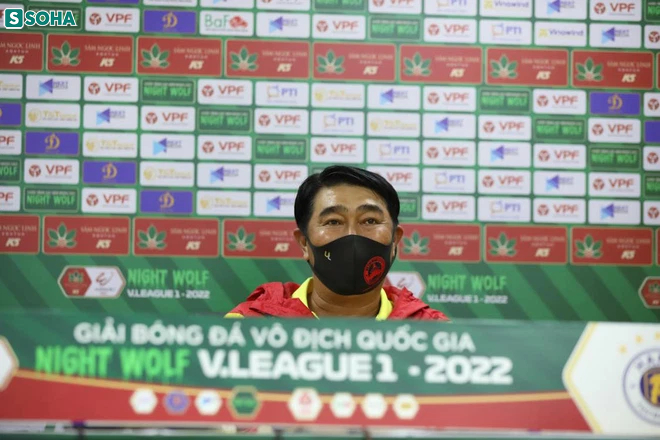 Coach Tran Minh Chien is satisfied with the 1 point achievement.

No team wants to meet Hanoi FC or HAGL. They are contenders for the championship. Lucky for us today some Hanoi FC players didn’t play. The quality of Hanoi’s players is very good, there’s not much difference.”

'Burn' tons of money into the space race, which billionaire is the winner?

Borrow a little money each 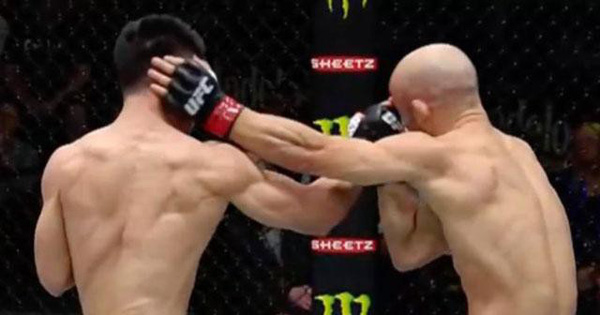 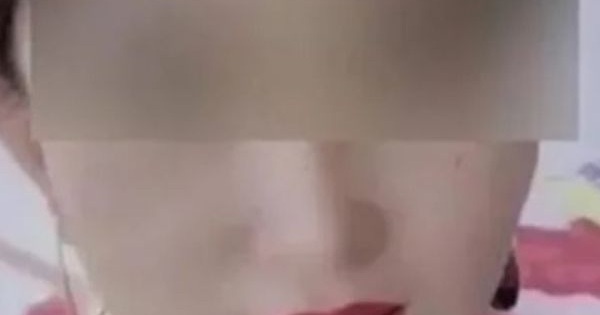 Online girlfriend died in an accident, the guy came to visit and discovered the shocking truth 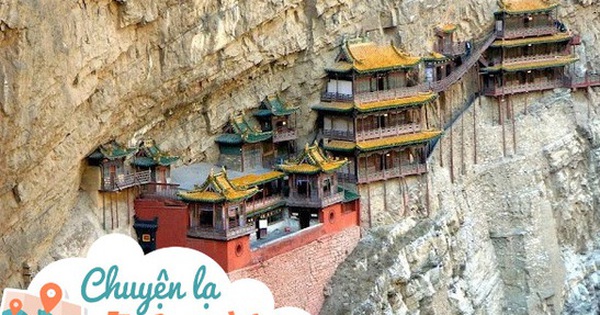 Climbing on the cliff is still stable after 1,500 years, beautiful like a relief carved finely into the rock 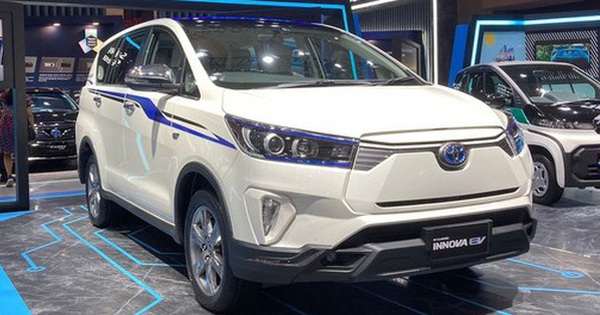