POCO recently introduced its latest smartphone in the Vietnamese market called POCO X4 Pro 5G. It’s basically a renamed version of The Redmi Note 11 Pro 5G we had before. Both have the same hardware, ranging from screens, cameras, chipsets to batteries and fast charging. The only difference may only be from the external display design when POCO has changed the design of the main camera cluster on the back.

The main camera cluster of POCO X4 Pro 5G is redesigned according to POCO’s own style so far. Also because of this extended camera section, the device weighs 205 grams, 3 grams heavier than the Redmi Note 11 Pro 5G. The feeling of being held is still very comfortable

The top and bottom edges of the POCO X4 Pro 5G. The device has dual speaker range, has a 3.5mm headphone jack and an infrared “magic eye”.

Regarding the selling price, the POCO X4 Pro 5G is currently being distributed exclusively on the e-commerce site Shopee with a selling price of VND 7.49 million. However, in the first round of sales, the device was discounted to VND 6.49 million, accompanied by a series of incentives from distributors, causing the price of the POCO X4 Pro 5G to be lowered to less than VND 6 million, several million lower. up to the selling price of the Redmi Note 11 Pro 5G of 8.9 million VND.

Price of POCO X4 Pro 5G on Shopee and reference price of Redmi Note 11 Pro 5G at resellers: Up to a few million dong

It’s hard to understand when Xiaomi is selling the original Redmi Note 11 Pro 5G and POCO X4 Pro 5G in Vietnam. These two machines, apart from slight design differences, the internal hardware is identical. That’s why spending a few million dong to own a Redmi Note 11 Pro 5G with a similar configuration obviously makes no sense.

"I am over 70 years old this year, but I have never seen a white snake"

Unveil the bride at Hanoi's billion-dollar wedding, the dish is full of giant lobsters 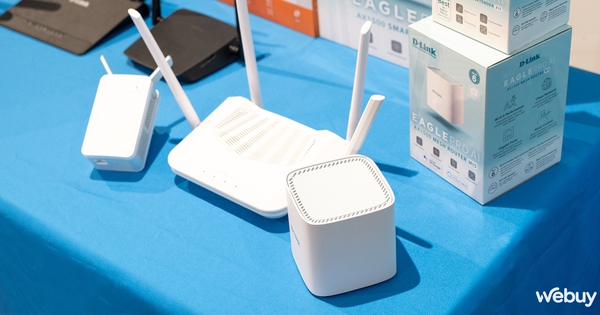 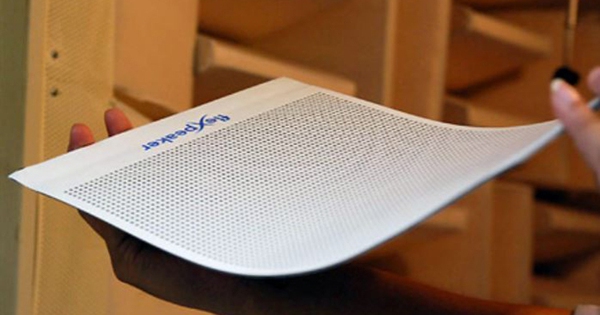 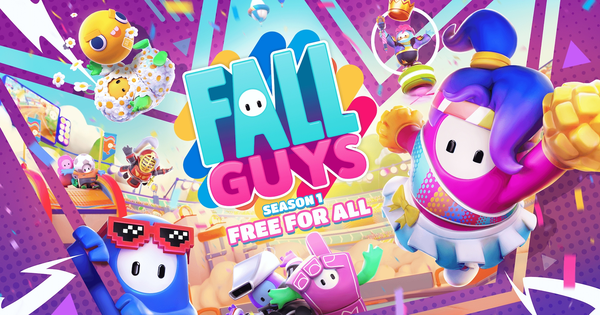 The once-popular game Fall Guys is about to be free to play, but the PC version will only be available on the Epic Store 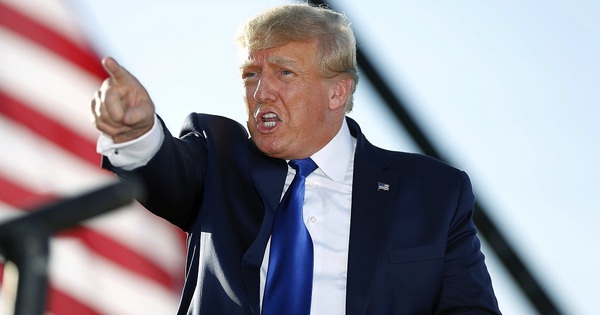 Former President Trump reaffirms not to return to Twitter