Sadako is a female ghost who is famous in the horror films Ringu or The Ring – the pride of Japanese cinema. Since debut until now, the ghostly figure of Sadako with long flowing hair, hiding from wells or TV screens has always been associated with extreme horror and fear that every horror fan must have. 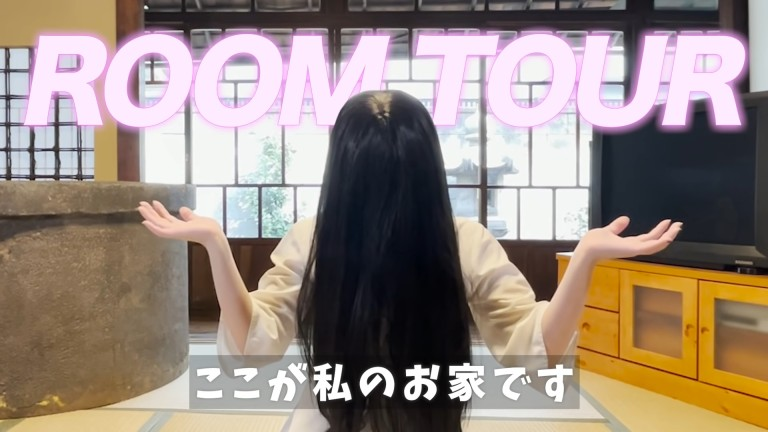 The haunting figure of Sadako with black hair covering her face, white dress and crooked gait has become a classic image of horror films in general and The Ring in particular. According to the story, 30 years ago, a young girl Sadako Yamamura was brutally murdered and then thrown into a deep well. Sadako’s angry spirit can’t escape, so it has ribbons to spread fear everywhere. The introduction of demons related to daily life, through popular objects such as TV screens, has created a strong impression on the audience. Some people don’t dare to stay on TV after watching The Ring. 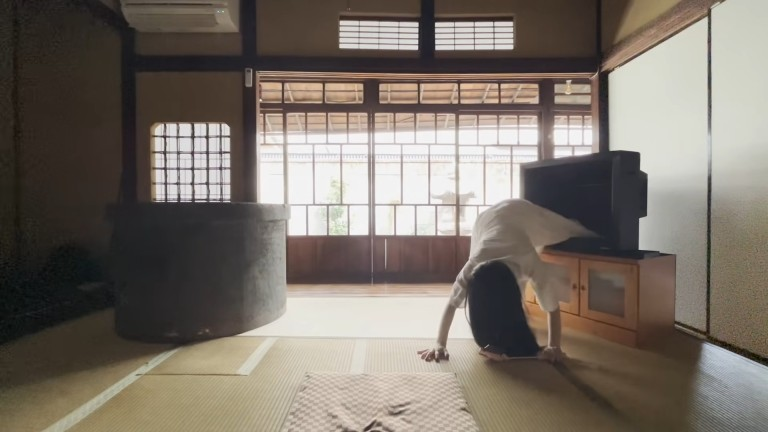 Of course, crawling in and out of the TV screen is indispensable

Over the past few decades, The Ring’s success and the impression Sadako left on the public have led to this witch being exploited and used in many different entertainment projects from comics, movies and shows. guarantee revenue and are increasingly loved by the audience. 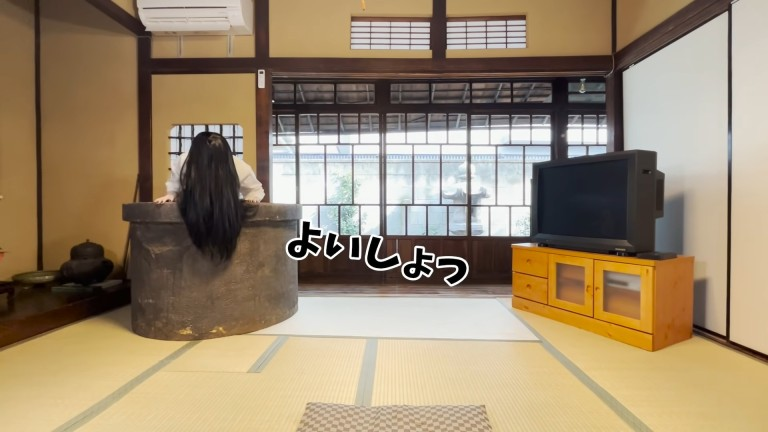 Because Sadako lives in wells, wells are indispensable at home

Recently, netizens were excited about Sadako’s debut as a professional YouTuber. It is known that this long-haired female ghost has opened her own YouTube channel and made a number of vlogs to share about her daily life. 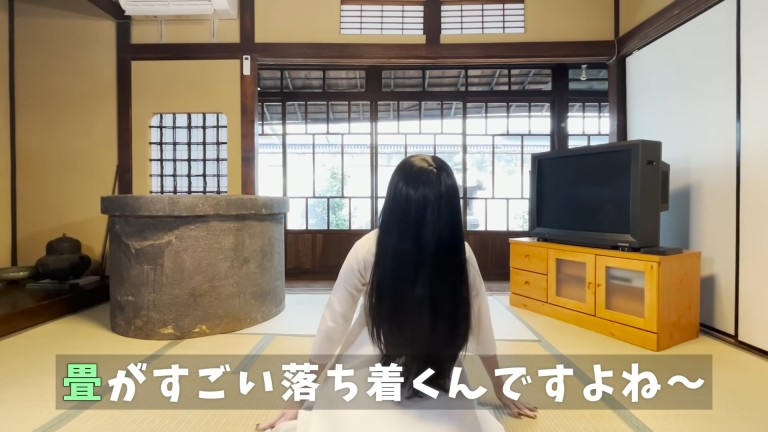 In general, his work and life are also quite good because there is not much for him to do other than crawl from TV to well or from well to TV.

Contrary to the image of spreading terror in the film The Ring, YouTuber Sadako is loved by many young netizens. Sadako’s YouTube channel is also interested and closely watched. With this enthusiastic support, many netizens are saying that maybe Sadako will soon join the ranks of IT Girls, becoming a youth idol, instead of having to crawl around to scare people. 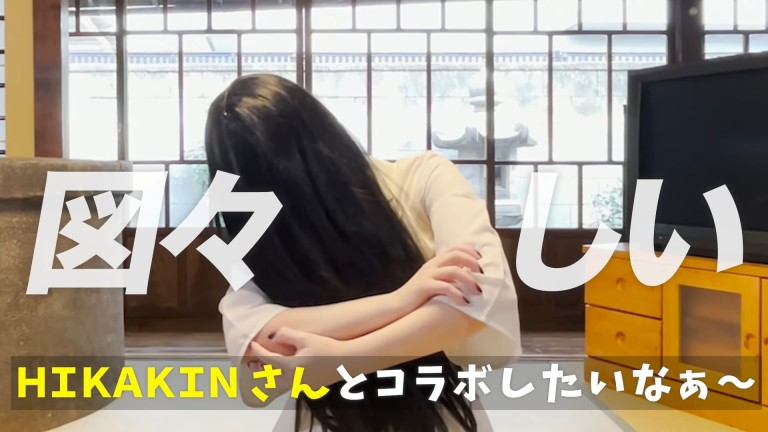 If you want to learn about the life of the ghost girl Sadako, come to the YouTube channel to like and subscribe to support this new star.

The Vietnamese version of Rihanna shows up, pregnant and still wearing a short shirt that shows off her belly, most importantly, her mother-in-law! 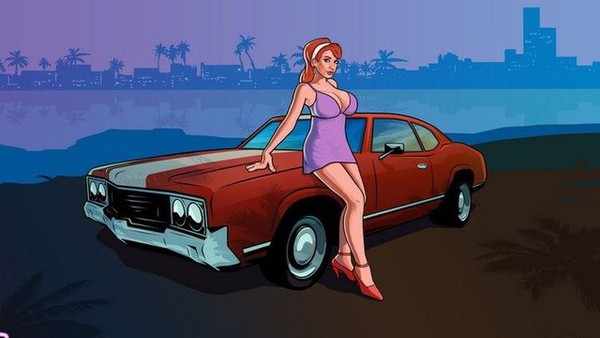 Top 5 excellent offline games on Mobile, there is an 18+ legend associated with generations of Vietnamese gamers 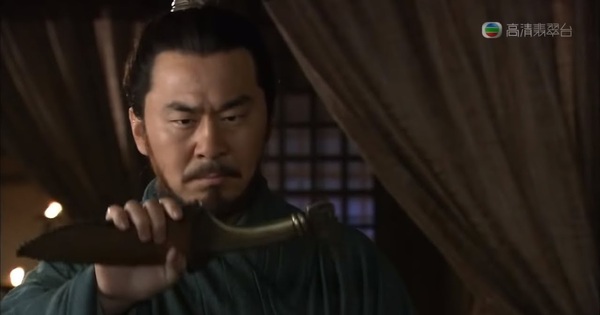 What’s so special about the Seven Star Treasures that Cao Cao borrowed to kill Dong Zhuo? 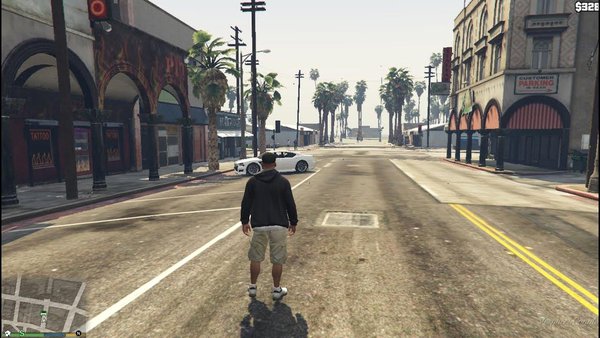 GTA V on PS5 was suddenly stoned by gamers 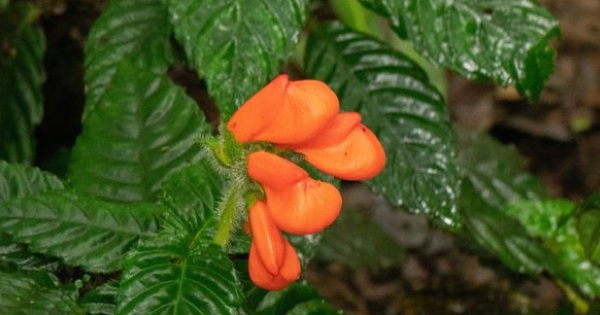 The flower appeared after 36 years of extinction