The South Korean tech giant seems to be hinting that Apple is taking inspiration from their product, tweeting: “Very? Green? We feel very proud.”

However, netizens were quick to point out the flaws in Samsung’s ridicule. Ever since Apple had green iPhones before and even going back to 1998, Apple released green iMacs so… Samsung is the one copying Apple.

Furthermore, many people say that Samsung just knows how to quickly mock Apple without thinking that they have “followed” Apple time and time again, removing the 3.5mm jack to take the charger out of the box.

In response to Samsung’s tweet, one Twitter user wrote: “Aren’t you the company that mocked Apple and copied it two months later?” 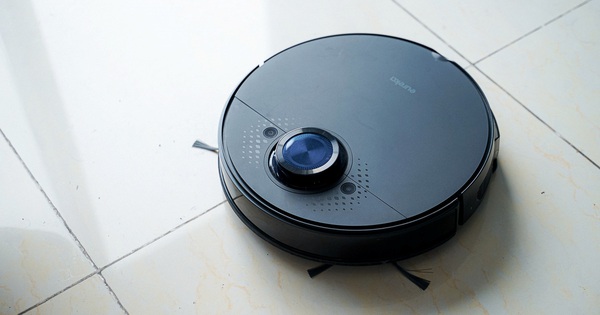 Good vacuuming is not enough, new vibration cleaning is good 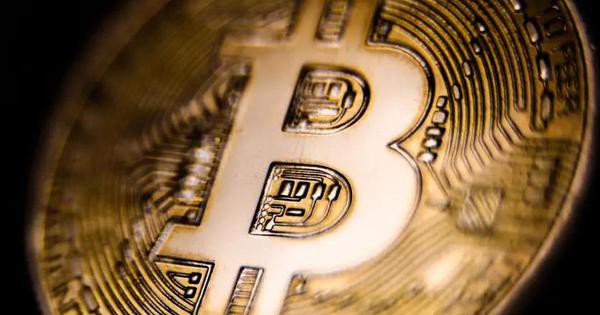 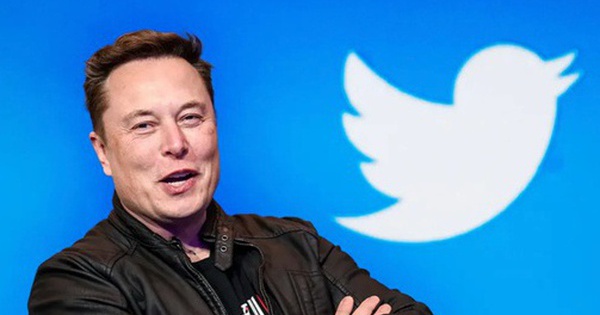 ‘Finishing’ the acquisition of Twitter, Elon Musk is about to fire a series of employees? 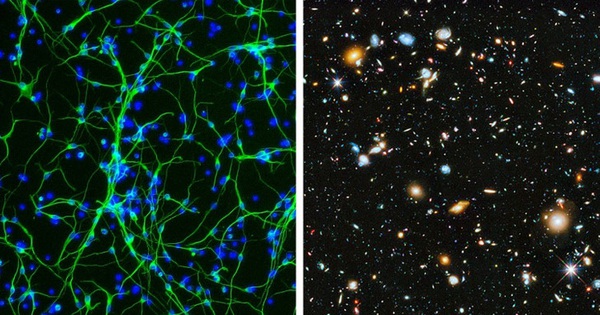