After patch 12.5b came out, it’s not hard to see that the Inventor lineup dominates the meta Arena of Truth. In addition, a series of variations of the Assassin team, Irelia – Idol or Gladiator have also proven to be very strong thanks to their ability to quickly approach the main enemy team. And then the players gradually discovered that the team Jhin – Canh Binh is an excellent choice to fight the current meta. 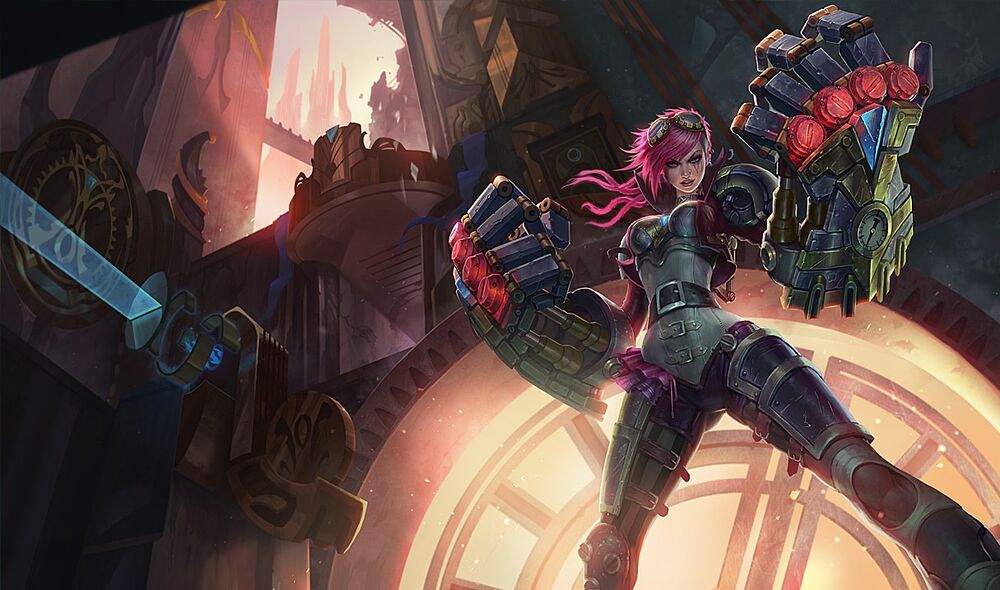 Basically, the Jhin – Police squad will work like a regular ADC squad, leveraging the main power’s range to win. However, by using 4 Canh Binh, this troop will be able to lock the main force and main tank on the opposing side. With an Inventor team opponent, the Canh Binh effect will usually lock the Tech Bear and cause this unit to be defeated quickly without skilling too often.

For the Assassin squad, the 4 Guard effect can also cause the attack sequence to stop when Talon or Twitch will be locked for a long time. The same is true with compost-teams like Gladiator, Irelia – Idol and will make their operations misleading and easier to beat than before. 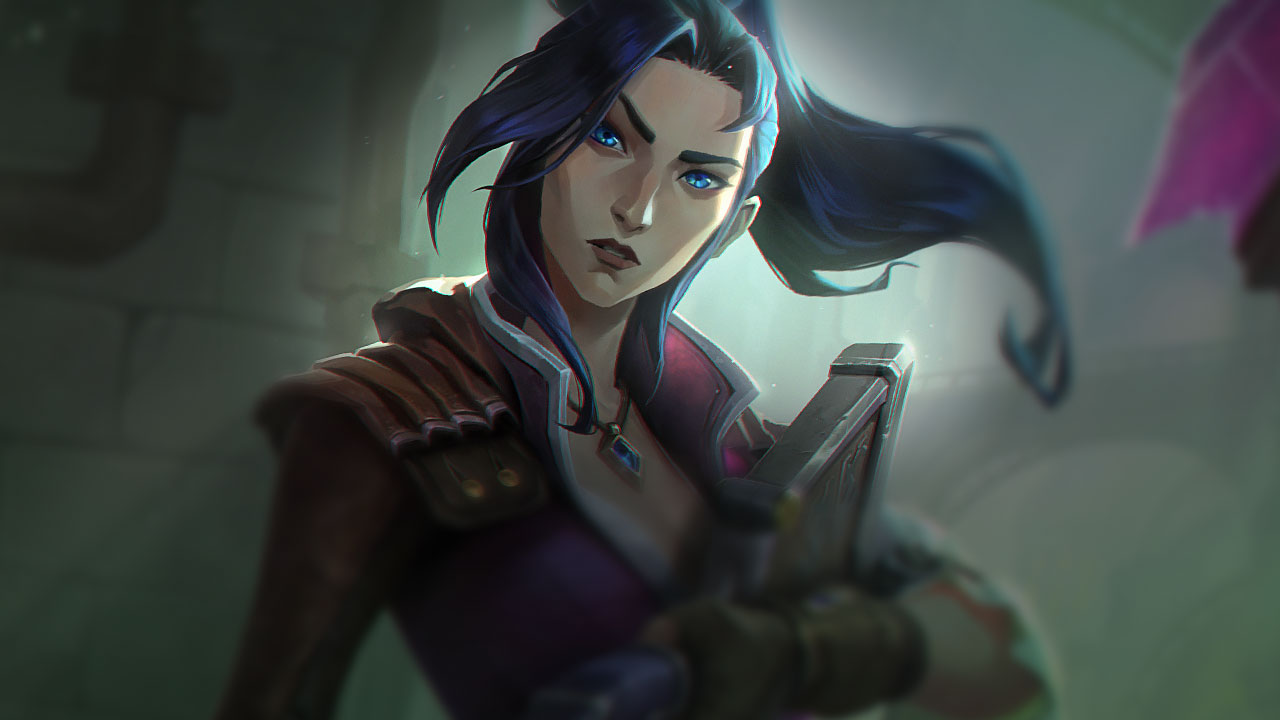 Landmark 4 Canh Binh will disable the main tank and main tank of the opponent for a few seconds and put the enemy team at a heavy disadvantage early in the round.

To build this squad, you’ll need to start with the Gladiator – Gunner team and take advantage of cheap and quality units like Caitlyn, Sejuani, Illaoi. Mid-game, you can aim for 4 Gladiators if possible to best protect Caitlyn, Ashe, or Miss Fortune and deal damage in the backline. In addition, the Tech unit is also the right choice when the race effect is very strong in the mid game.

At the end of the game, you need to “splash” at level 8 to increase 4 important gold pieces like Jhin, Vi or Orianna to 2 stars. By not playing Inventor you can settle for a 1-star Jayce and put him at the forefront to take advantage of the armor/resistance magic reduction effect of this unit movement. You can also use Ashe again in the 4th ADC position or send Zeri into the field if you have this piece during the roll. 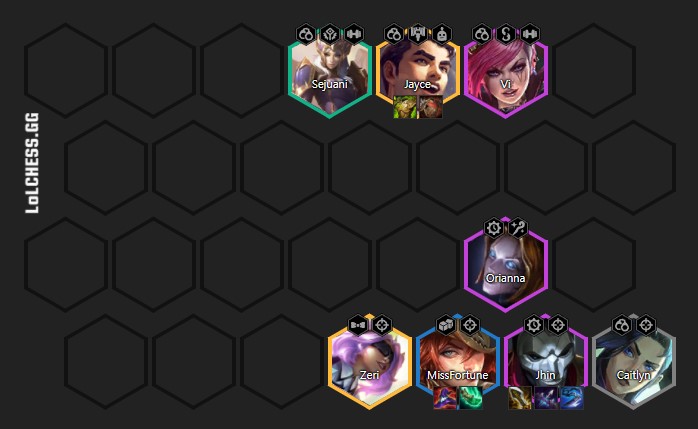 Complete lineup at level 8, you can replace Zeri with Ashe if the scroll doesn’t come out

The most important technology core for the Jhin – Guards team is the Sniper Drive as it directly increases the ADC to 40% of their output damage even if it’s just a Silver tier core. In addition, the core that gives the Guard Seal or Heart of the Guard is also very strong for this squad when you can activate the 4-champion milestone early without Jayce. In addition, the Professional Training core is also very strong with this squad if you intend to play the main Jayce.

With this “suppressing” equipment, the trio of Infinity Sword, Blue Bow, and Giant Slayer is still the optimal choice for Jhin. If you can match Rabadon Witch Hat or Shojin Spear, Miss Fortune is a very reasonable choice. 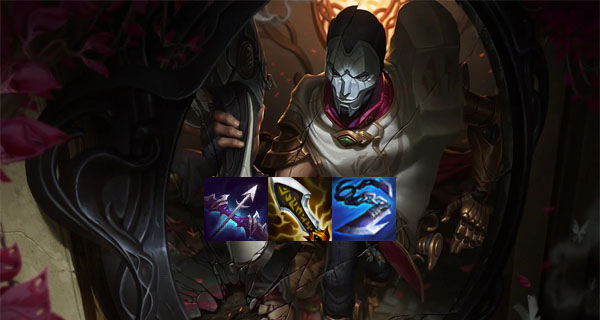 Mixing ginger and wind oil together, the magical effect in the bathroom surprises everyone 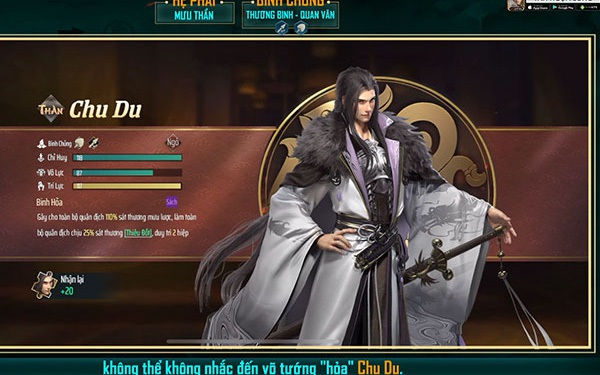 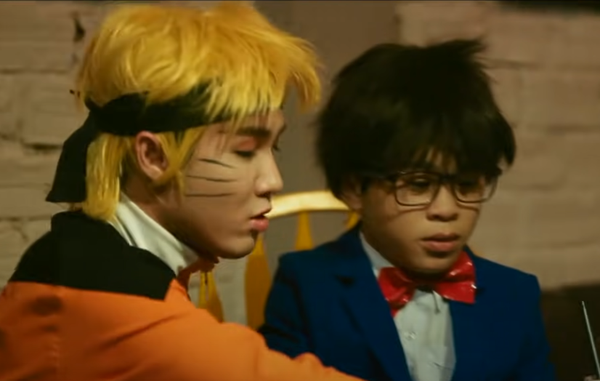 Conan and the Vietnamese anime characters are very weird and muddy, “clown” is the main, but the original is set aside.

The old woman wiped out her savings to “forgive” 90% of her body, suddenly “started a business” successfully, 1 capital 10 words! 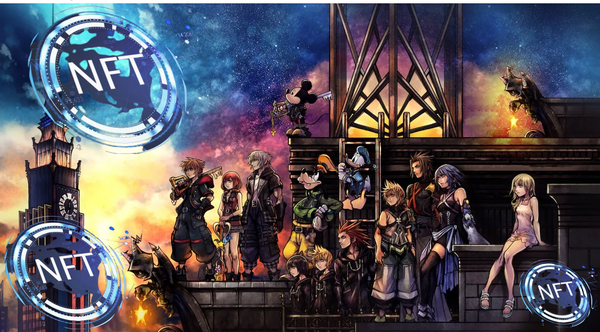 Selling a series of studios and famous game brands, the father of Final Fantasy “embraced money” to invest in the NFT game project, the fans were extremely angry